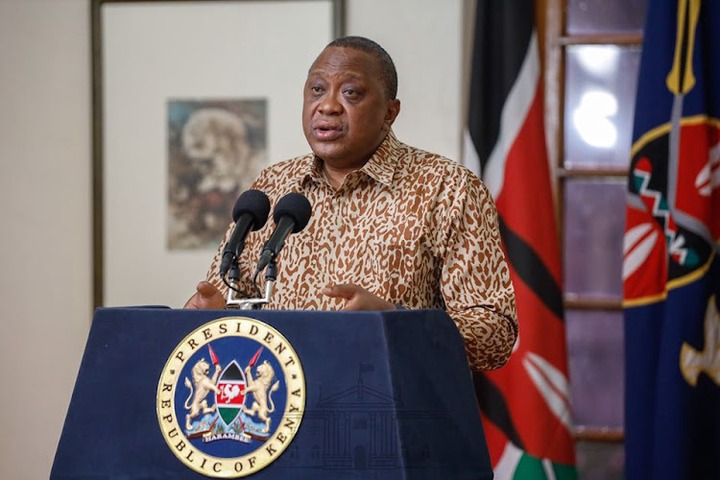 Jubilee party members have been dealt a major blow after Uhuru Kenyatta called off the party NDC that was supposed to kick out Ruto and allies from the party. According to reports, the president made it clear he was not aware of NDC to kick out members. 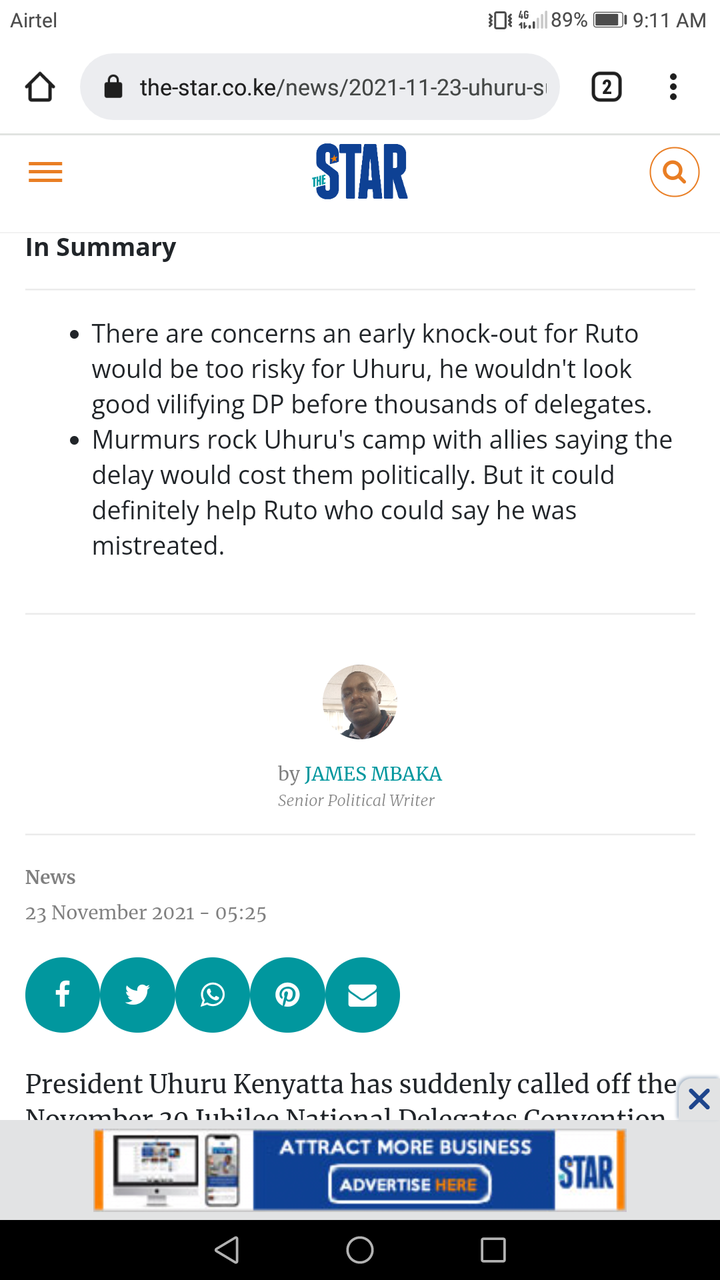 The fact of the matter is that Uhuru allies were keen to have Ruto chased from the party over reasons that he is already in another party UDA. However it's clear Uhuru seemingly has refused to chase Ruto and allies for reasons known by himself.

The president has called off the NDC with his allies speaking differently completely unaware of the turn of events. It's clear even majority members of Kieleweke are not really sure of why Uhuru called off the much awaited NDC of the party as that Wil affevt them politically.

It's clear Uhuru has been carrying on decisions of the party uniletarally with anybody with a different opinion seen as a threat to the party. However as things stand, it's clear Ruto has managed to win the support of the people jubilee threats against him not withstanding.