The findings of a poll that political analyst Mutahi Ngunyi conducted among his followers to determine who they would vote for between ODM leader Raila Odinga and UDA's Deputy President William Ruto were surprising. 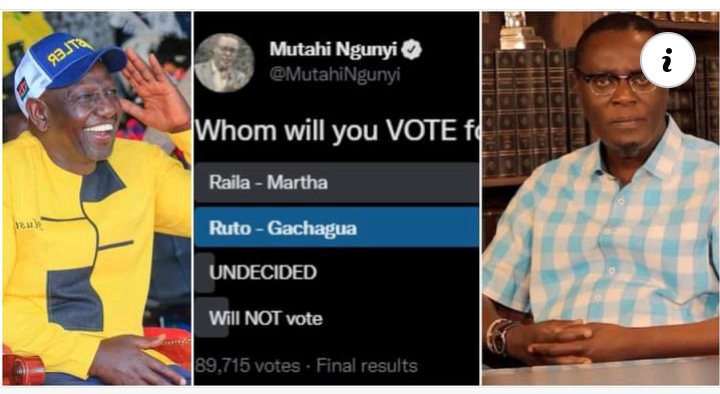 Professor Mutahi Ngunyi, an ardent supporter of Raila Odinga and a political analyst, was taken aback by the results of an opinion poll he conducted to determine which presidential candidate, Kenya Kwanza's William Ruto or Azimio's candidate Raila Odinga, is more likely to win the election. The poll asked respondents to choose between the two candidates. He was taken aback by the results of the survey, which had been carried out through his Twitter account, which showed that DP Ruto is by far the most popular candidate. 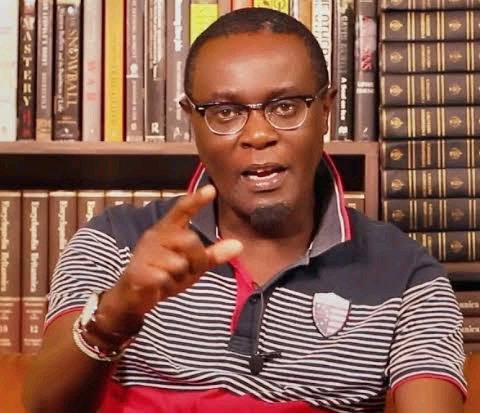 Over 89,715 individuals took part in the survey, and of them, 51,3 percent said that they want to vote for the Ruto-Rigathi Gachagua ticket. The Raila-Karua ticket received support from 41 percent of the voters. 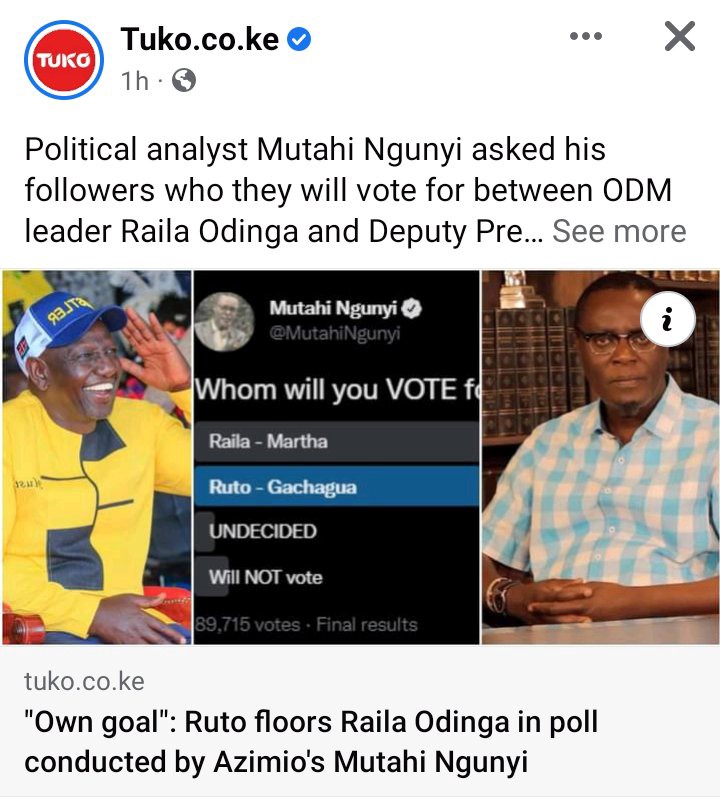 Ngunyi, who is widely considered to be the most vocal opponent of DP Ruto, has repeatedly expressed skepticism regarding the likelihood of Ruto and Gachagua prevailing in the elections scheduled for August. The individual who initially proposed the tyranny of numbers idea has a high level of assurance that Raila and Karua will be the ones to establish the subsequent government.