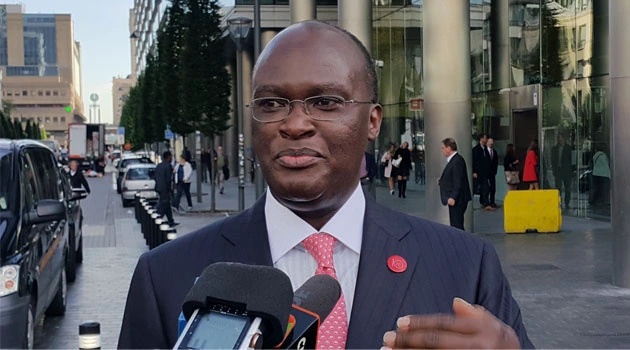 President Uhuru Kenyatta will hand over control to one of the rivals in less than a year, after a majority of Kenyans choose to occupy the house on the hill.

It will undoubtedly be a regime transition that will effect many of the people he has selected in various positions.

Cabinet Secretaries and Chief Administrative Secretaries are counting down the days until they may return to their influential positions.

If his deputy William Ruto or his foe- turned- friend Raila Odinga win, it is quite possible that the incumbent CSs and CASs will not be re- appointed in their respective governments.

Some people have begun to align themselves politically in the hopes of winning certain seats.

CS Transport One of Uhuru' s most reliable allies, James Macharia, has yet to reveal his next move. 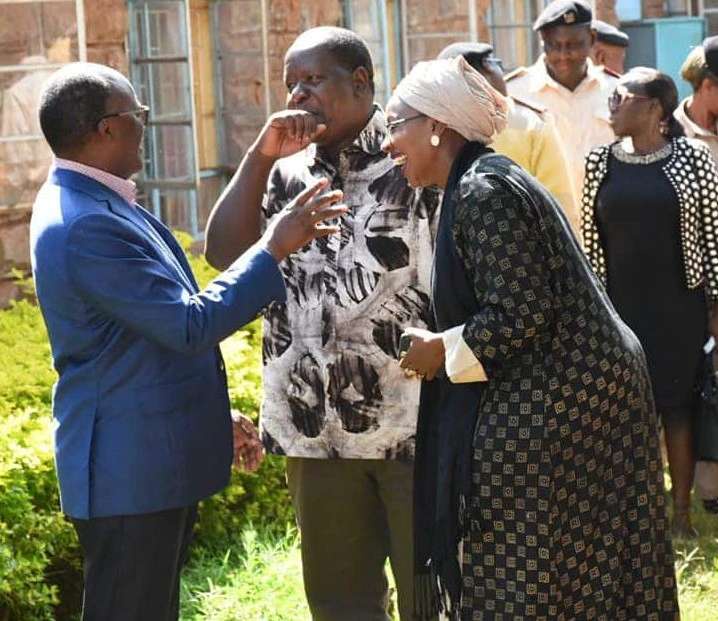 Since 2012, Macharia has worked for the Uhuru government. Starting with Health CS and progressing to the powerful transport docket. A man from Murang' a' s Kigumo constituency was snatched from the business world.

Before taking the government role, he was the Managing Director of the NIC Bank Group in Tanzania. Although the 62- year- old accountant has matured politically, his next undetermined move remains a mystery.

Will he run for a parliamentary seat in Kigumo, a senate seat in Murang' a, or a governorship in Murang' a?

All of them are possible seats for him to run for, albeit his stature is supposed to preclude him from holding a parliamentary seat.

Is he expecting Raila will win and give him a ministerial position as a result?

For him, hoping for a high- paying post in the next government is a pipe dream. Either he enters politics or he returns to his corporate life. Macharia has recently been highly active in hastening the completion of government road projects. 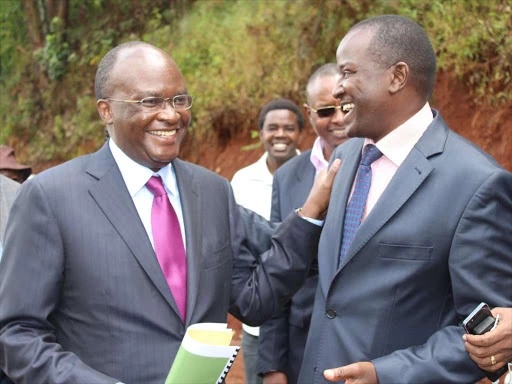 He' s on a mission to make sure Uhuru' s pledges are kept before the country returns to the polls next year. Is he, however, looking for something in his Murang' a county? Ruth Wangari Mwaniki, a first- time legislator and a friend, holds the lowest parliamentary position he can run for.

Wangari will defend her seat, and word on the street is that her projects will help her reclaim her seat.

What about the Cs running for the Senate seat currently held by Irungu Kang' ata, who is considering a gubernatorial run?

He can easily defeat his opponents in the senate, but what if his friend and sitting women' s representative Sabina Chege decides to run for the senate seat instead of the governorship that has been rumored?

Would it be a friendly competition in which he was willing to lose?