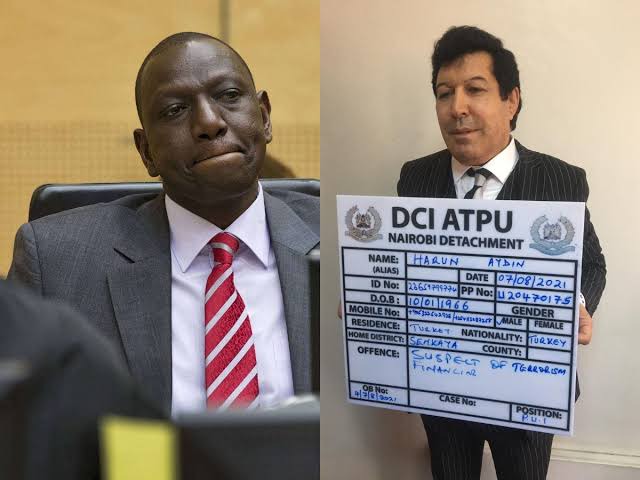 The whole controversy surrounding deputy President William Ruto and deported Turkish national Harun Aydin is yet to be over after members of parliament affiliated to the finance and planning committee summoned Equity Bank CEO to explain in detail about the multi-billion loan Ruto claimed was channeled to Uganda.

The committee wants CEO James Mwangi to appear before it next Wednesday to clear the air whether Harun was a legit investor or terrorist as profiled by government security departments that saw him picked by anti-terrorism police from Wilson Airport and grilled for days.

Remember, before the Turkish national's deportation, he was suspected of engaging in money laundering activities and MP's are now searching for clues from the banking giant which possibly has all information concerning his banking history. 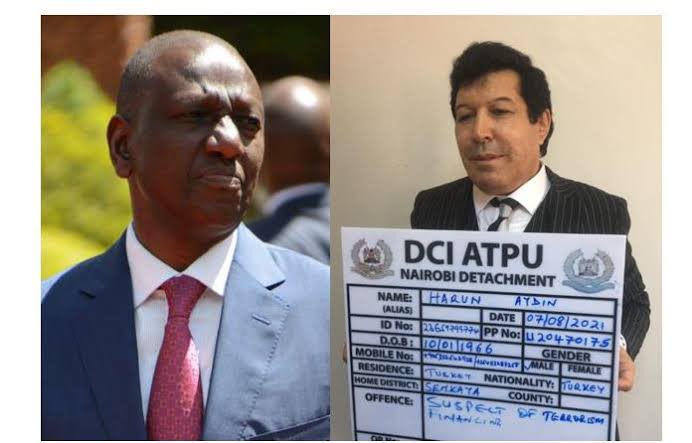 Ruto's unsolicited utterances before the media where he claimed to have helped the Turkish get Sh15billion loan facility from Equity Bank for his investment in Uganda makes him the man at the centre stage of Wednesday's inquest by parliament.

Since the Turkish was thrown out of the country after the government failed to arraign him in court, Equity Group Holdings Plc remained tight-lipped on the matter despite its name dominating the saga, and only released a cagey statement dismissing Ruto's claims that he just made a phone call and the billions were disbursed. 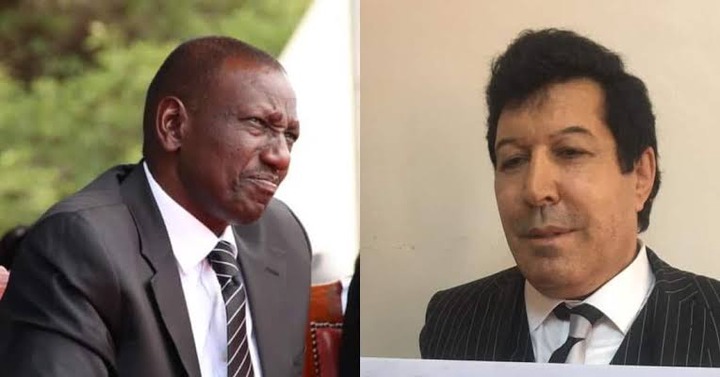 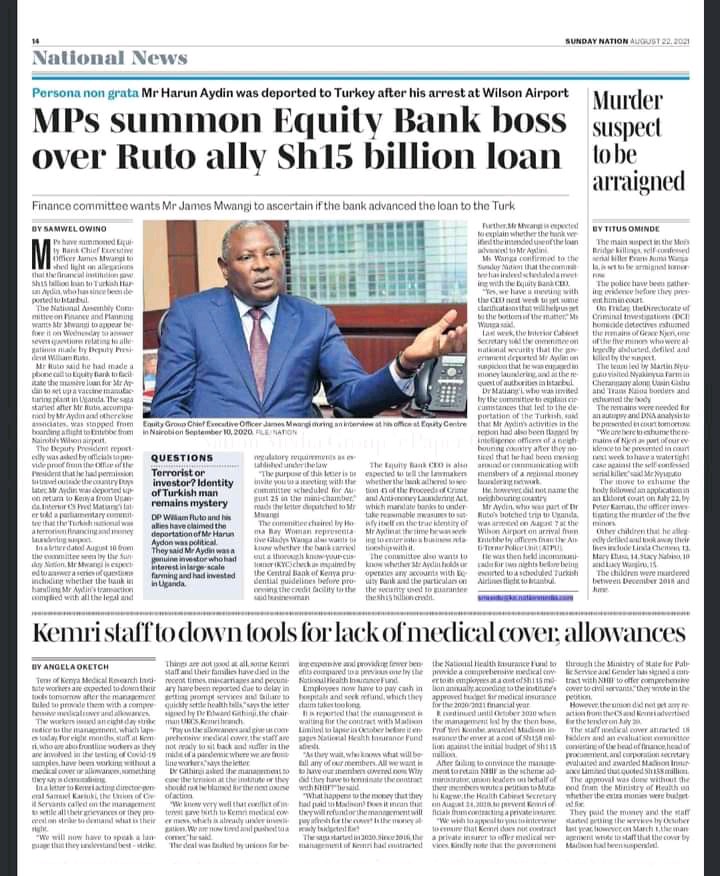