By Newshunter (self media writer) | 1 year ago

Kemsa ,NYS and Kenya Port Authority scandal are among widely publicised scandals in our country.It is however amazing to see almost the similar issues come up every time legislatures conduct an investigation and no amendments have been made.In all three scandals and many others, irregularities and subsequent siphoning of taxpayers' money happens in procurement.Here is a detailed analysis for the above three scandals:

In National Youth Service which is under ministry of devolution around Kshs 791 million were lost . Josephine Kabira is the protagonist.She is the owner of 11 companies that won various contracts in NYS and in each contract there was overpayment.In the parliament and court she said that she and Waiguru had known each other for long .She first meet Waiguru in the ministry of finance when she was under IFMIS department and thereafter Waiguru helped her register a lot of companies that won many tenders in NYS.Some of the companies were even awarded tenders before being registered.

A close up look into KPA scandal shows that KPA finance manager Patrick Nyoike facilitated payment of Kshs 214 million to Nyali Capital Limited ,a company owned by his wife.Nyali Capital Limited loaned various suppliers and KPA was simply turned into debt collector.Mr Nyoike was accused of failing to acknowledge that his wife and brother were directors of NCL which amounted to conflict of interest. 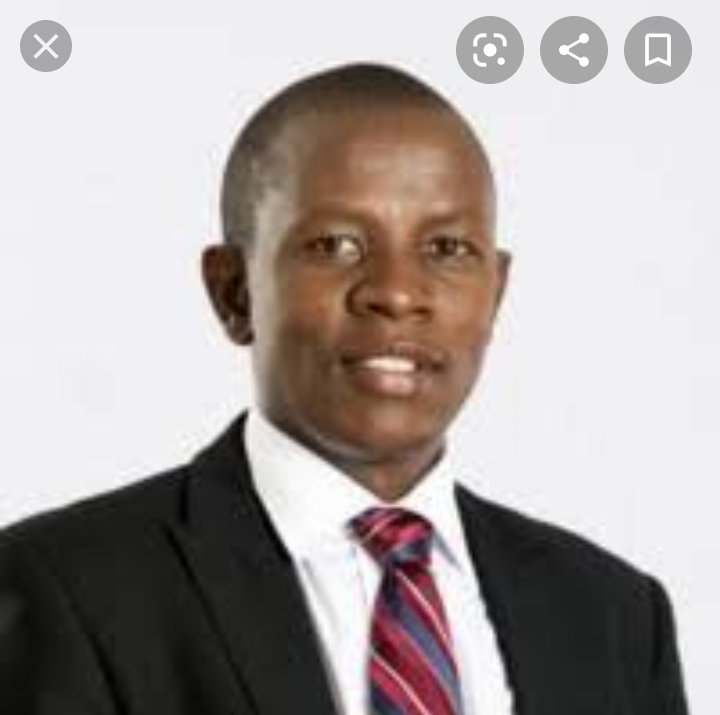 Issuessurrounding KEMSA scandal is also things to do with procurement.In the senate hearing , Suspended CEO Jonah Manjari revealed that she received a letter from PS Mochache directing on the companies that should be awarded tenders to supply PPEs and amount that should be paid for various packages. 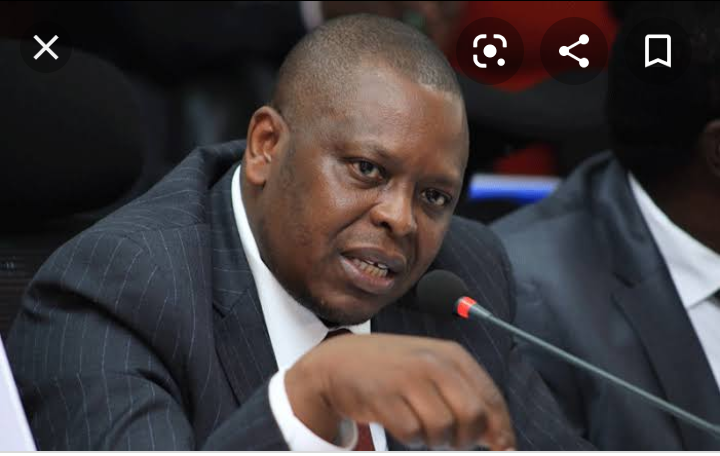 In concluding ,all three scandals have issues to do with procurement and both parliament should sponsor a bill to address procurement flaws.

Kabogo Goes After NTV Bare-knuckle Over a Cartoon Against Him

"He Sidelined His Deputy In 2018, Brought People Who Have Clearly Let Him Down," HE Uhuru Attacked