Deputy President William Ruto has once again attacked his boss, President Uhuru Kenyatta, telling him that he has lost a sense of direction and that he has no moral authority to lecture anyone regarding matters about Political loyalty as well as leadership skills.

Speaking during his Isiolo Trip (the same Venue Where Raila's Azimio Rally Turned Chaotic last week), where he spent about 5 Minutes dealing with Uhuru via a verbal exchange, the second in command has told Isiolo Locals and Kenyans at large that it saddens to see Uhuru complain how he (Ruto) boycotted his duties yet he is on the record (alleged Recorded Audio Clip) telling his close allies that he wants to work alone in his second term. 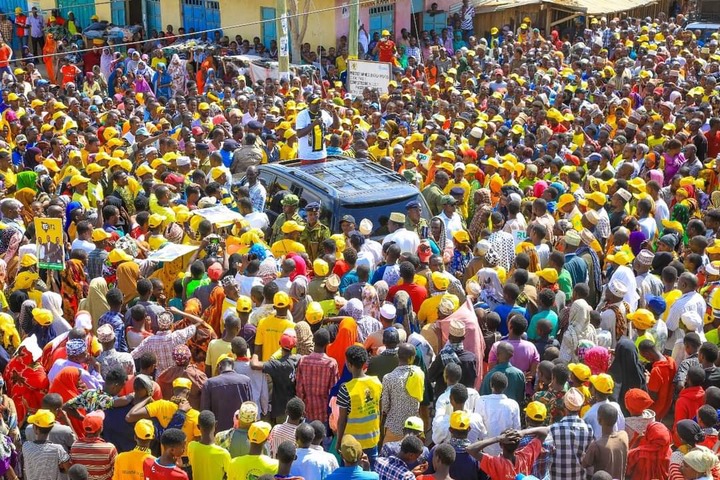 Consequently, the second in command has challenged his boss to come out in the Open and Reveal the Names of 5 Big people who benefited from the KEMSA Scandal adding that the issue of corruption must be dealt with accordingly. 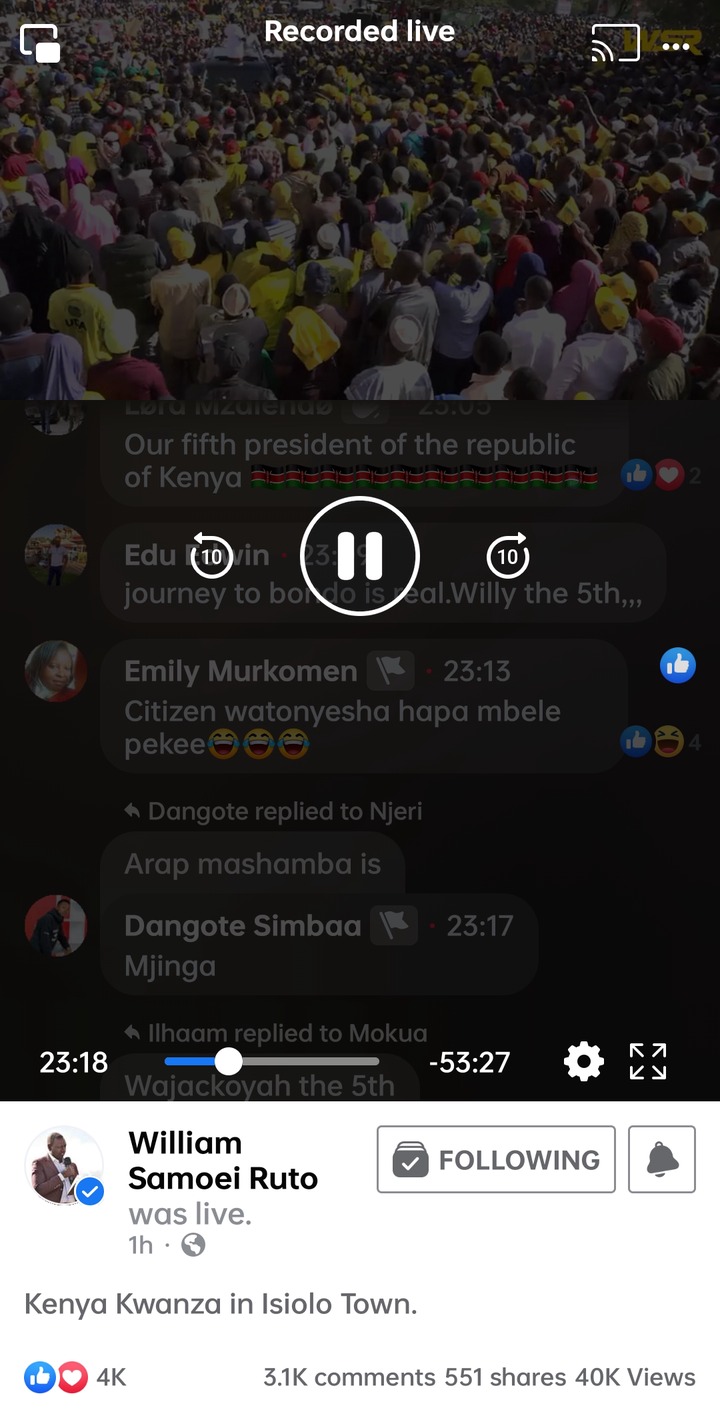 Kisumu Residents Turn Out In Large Numbers To Vote

Voter turns up in a polling station dressed in a towel.

What Gachagua Said Immediately After Casting His Vote