The NARK Kenya Party Leader Martha Karua has won the hearts of Azimio supporters and Kenyan women at large after the ODM leader unveiled her as his running mate. 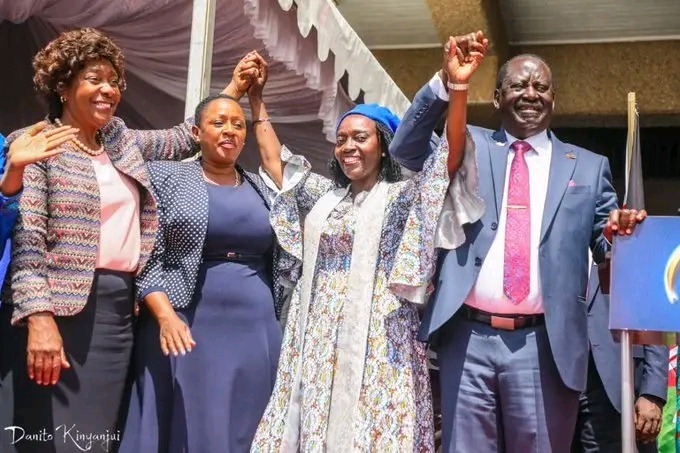 While speaking to Citizen TV interview by Yvonne Okwara after the 9 pm news a few hours after the KICC event, the vocal Senior Counsel revealed her happiness after she was called on the phone by the Ethiopian president Sahle-Work Zewde who took office in 2018 and received a congratulatory message. Tanzanian president H.E President Samia Suluhu Hassan also passed her congratulatory message to her through a tweet. She also revealed that many Kenyans and female leaders across the county had sent her messages of goodwill. 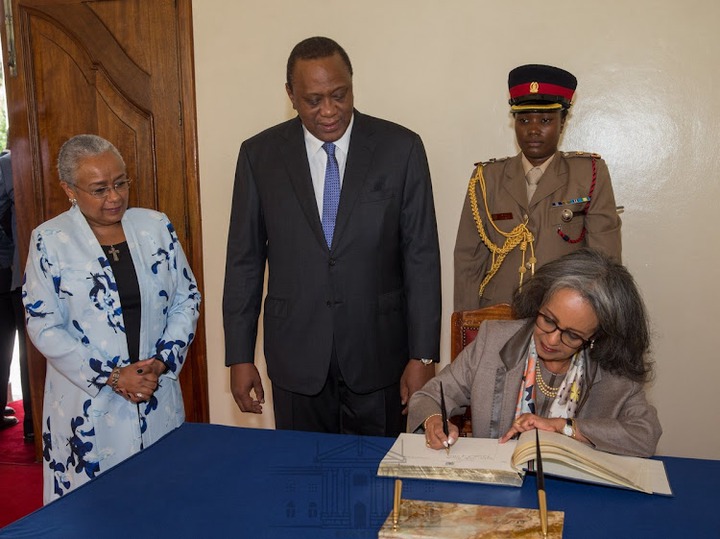 Today, Martha Karua decide to go to Kirinyaga for her home coming ceremony accompanied by CS Peter Munya. However, as she was received by enthusiastic supporters, the Azimio deputy president designate suffered a big blow after a section of pro-Ruto supporters heckled her with "Ruto, Ruto, Ruto" chants renting the air. 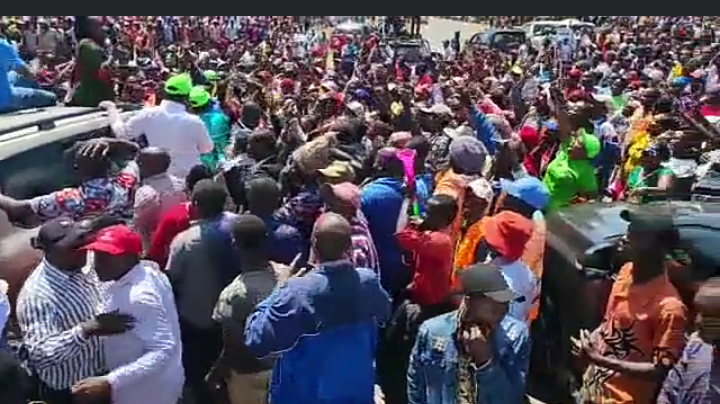 This is despite being the first Kenyan female running mate since the country attained independence with political analysts dubbing it a historic moment. 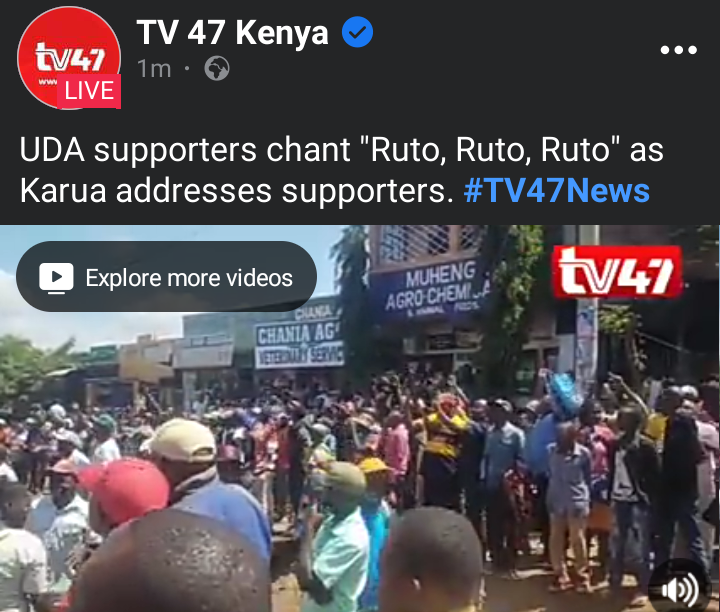 Presidential Debate Announced Check Out The Dates and venue Including Moderators

9 Key Leaders Warm Up to Receive Raila & Karua in Nyeri Today, Rallies to Be Climaxed in Nyeri Town

Herman Manyora, Ruto Is The One Who Made Uhuru To Achieve His Presidential Ambitions