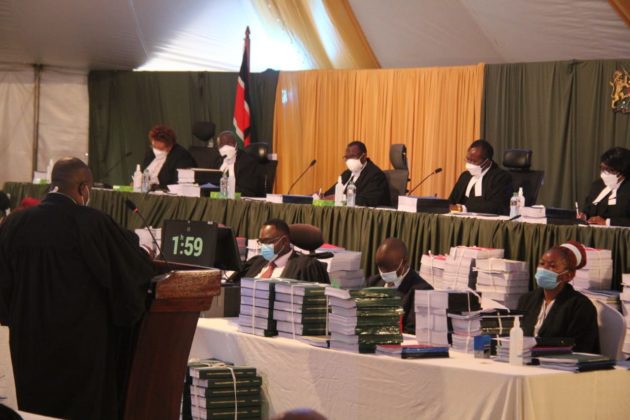 Re-known constitutional High Court advocate Steve Ogolla, has claimed that the Court of Appeal is most likely going to overturn the High Court ruling that the Building Bridges Initiative (BBI) report is null and void.

Meet 4 Popular People Who Broke Up This Year (Photos)

4 Kenyan Celebrities Who Got Married In 2021