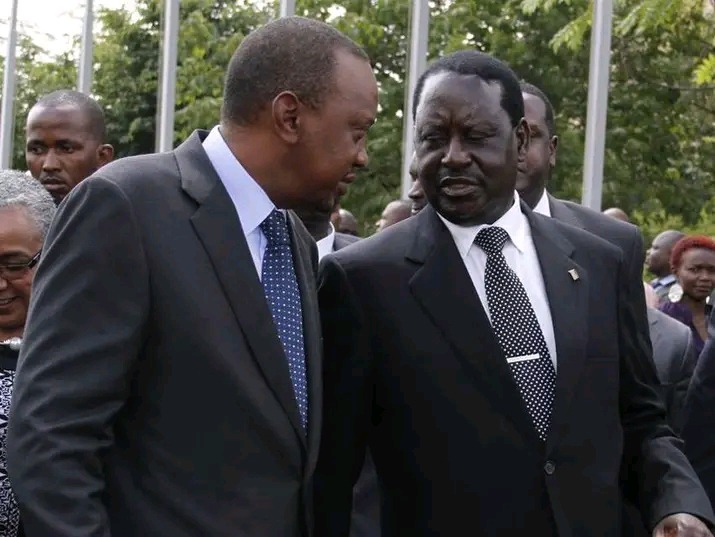 According to the report, Musalia Mudavadi claims that president has abandoned Azimio flag bearer even after promising to Campaign for him in mount Kenya region, something he has not.

"President Uhuru Kenyatta has not held even a single rally with Raila Odinga in mount Kenya. The other day he took a plane to Rwanda instead of helping his brother to campaign in his backyard" said Hon Musalia Mudavadi. "Even after Raila Odinga nominated NARC Kenya party leader Hon Martha Karua as his running mate, president Kenyatta is yet to campaign for them. It is a month to the elections but he has not done that,” he added. 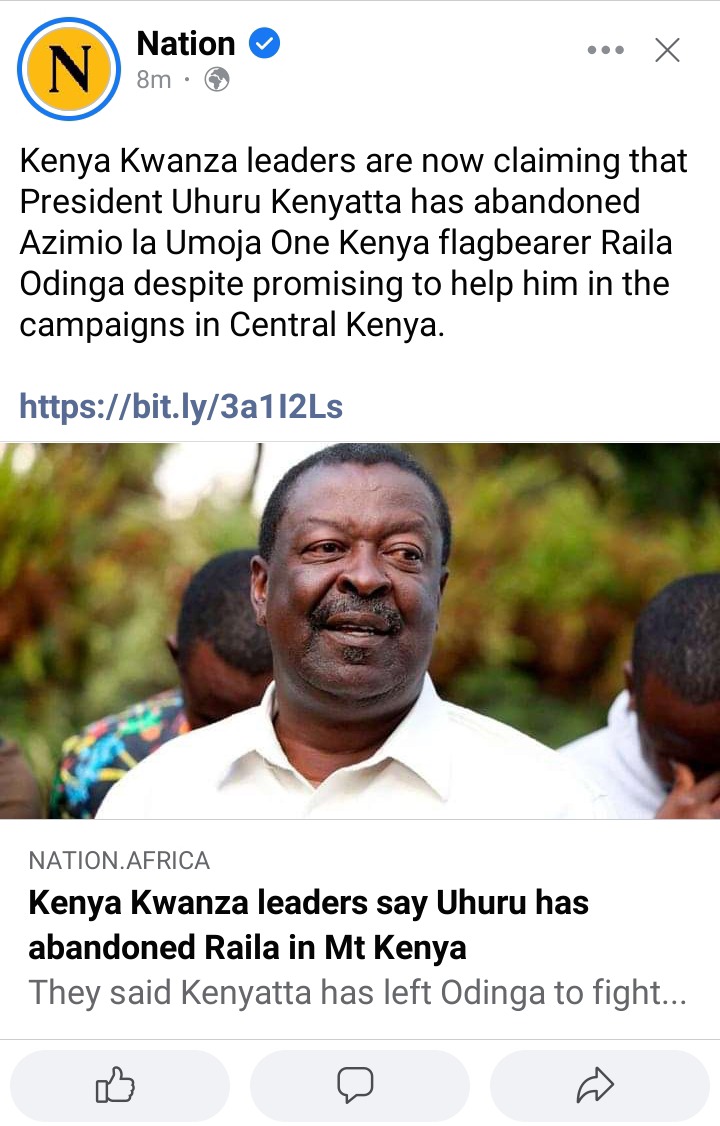 Deputy president William Ruto has maintained that Deep state and System will not manage to steal votes in favour of former prime minister Raila Odinga in the coming general election.