By EsqEvans (self media writer) | 6 months ago 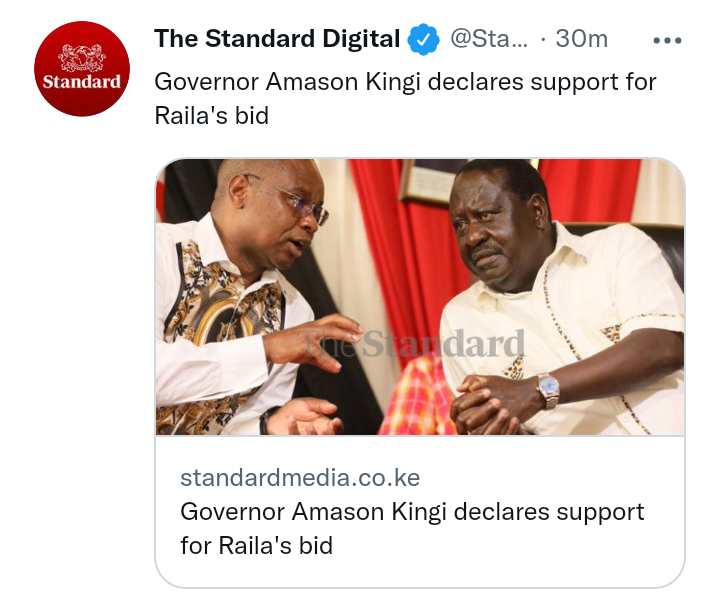 Speaking today, Kingi revealed that his party and family members have Endorsed Raila Odinga's 2022 bid. Kingi was one of the perceived rebels of Raila Odinga until his latest declaration.

Kilifi governor Amason had ditched the Orange Democratic Movement party for his own party PAA. According to Kingi, PAA will not field a presidential candidate but instead will back Raila's bid. 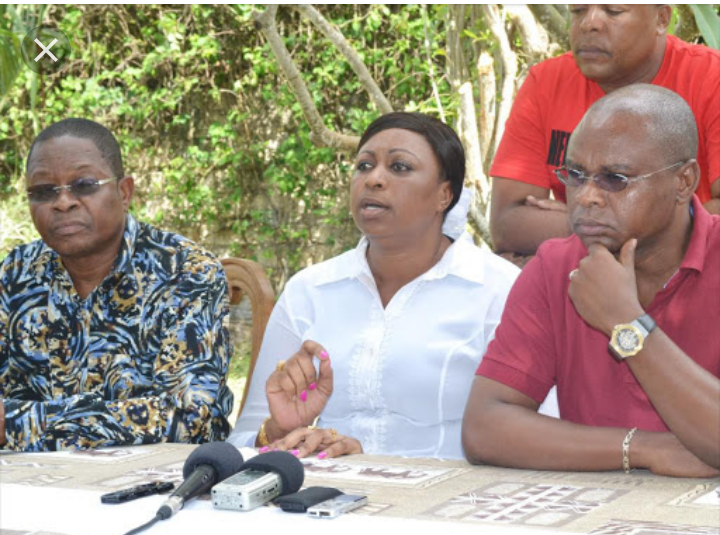 This huge boost to Raila Odinga comes after reports had emerged Earlier this month that something was cooking between PAA and ODM something that Orange Democratic Party, ODM dismissed the reports stating that there was no any discussion between them and PAA.