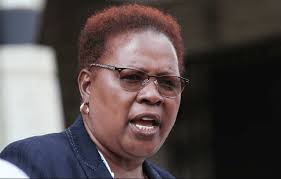 Thuo bemoaned, "We have information that the former MP's staff is also being forced to campaign for this particular candidate, which is inappropriate.

He claimed that Wahome, who led the charge in criticizing state officials under the previous administration for participating in politics, was now repeating the same behavior.

Thuo continued, "We are pleading with Wahome to refrain from active politics now that she is sitting in the Cabinet and she is a government worker.

According to the spokesman, the current course of events makes it very evident that the nominations scheduled for Saturday, November 26, will not be free and fair. 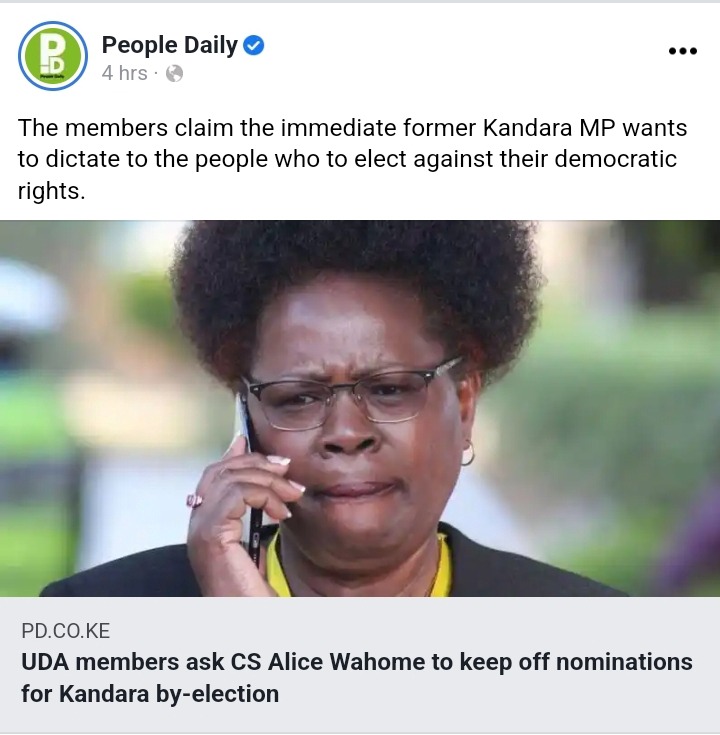 He urged the ruling party's leadership to send out a new team to monitor the nomination process, claiming that people on the current

In the Kandara constituency, a number of United Democratic Alliance (UDA) party members have accused Alice Wahome, the recently-resigned local MP, of interfering with the choice of her successor.

Members accuse Wahome, who recently took over as Cabinet Secretary for Water, Sanitation, and Irrigation, of wanting to limit people's democratic right to vote.

In order to intimidate some candidates and their supporters ahead of the by-election scheduled for January 2023, the members, led by the youth spokesman Laban Thuo, accused the CS on Monday.

Thuo claims that Wahome has selected a contestant and wants to nominate that individual for the UDA.

He added, "We also want the Kandara party officials to quit and we have new ones to take over." 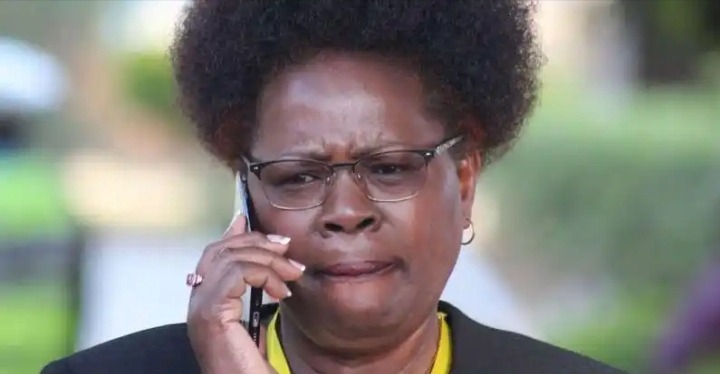 Another member, Alex Nduati, appealed to Johnson Muthama, Chairman of the UDA, and Deputy President Rigathi Gachagua to step in and help the locals regain their confidence.

Nduati stated that the second-in-command of the nation made a commitment to ensuring the nomination process is impartial and credible during a recent visit to Murang'a.

Nduati stated, "We are asking a verifiable and transparent exercise without any outside meddling."

The villagers, according to Jane Ng'endo, who echoed Nduati's remarks, will resist any attempt to impose a project on them.

Since we are the ones with the votes, Ng'endo said, "We are the people to pick who would become our next member of parliament."

Prior to the by-election slated for January 5, 2023, 14 candidates will compete in the nomination process in an effort to gain a spot on the party ticket.