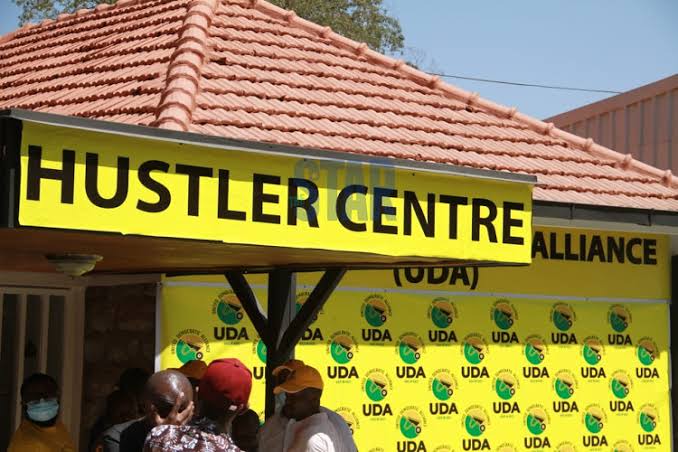 Over the recent weeks, the Deputy President William Ruto has been leading in most opinion polls, giving Azimio La Umoja supporters sleepless nights. On Friday 21, a new poll emerged which will now turn the tables against William Ruto and His team. 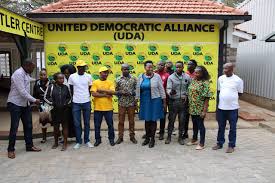 According to a public survey conducted by Mizani Africa, the United Democratic Alliance (UDA) party has drastically reduced in terms of popularity allowing Orange Democratic Movement (ODM) to take over. Majority of Kenyan voters were asked to say the parties they would prefer if elections were to be held at the time.

As it emerged, out of the voters interviewed, 46.3% chose the Orange Democratic Movement(ODM) party which is led by Raila Odinga while 34.6% chose the United Democratic Alliance (UDA). Amani National Congress (ANC) of Musalia Mudavadi attracted 6.1%. Chama Cha Kazi (CCK) party founded by Gatundu South Member of Parliament attracted 5.6%, leaving Jubilee behind with 4.4%. The 3% chose other parties instead of the mentioned ones.

Women Who Have Made History In Politics

UDA Kipipiri MP nominee Hon. Wanjiku Muhia has met the elderly and mothers in the constituency?