By WiseBoy_InfoNews (self media writer) | 3 months ago 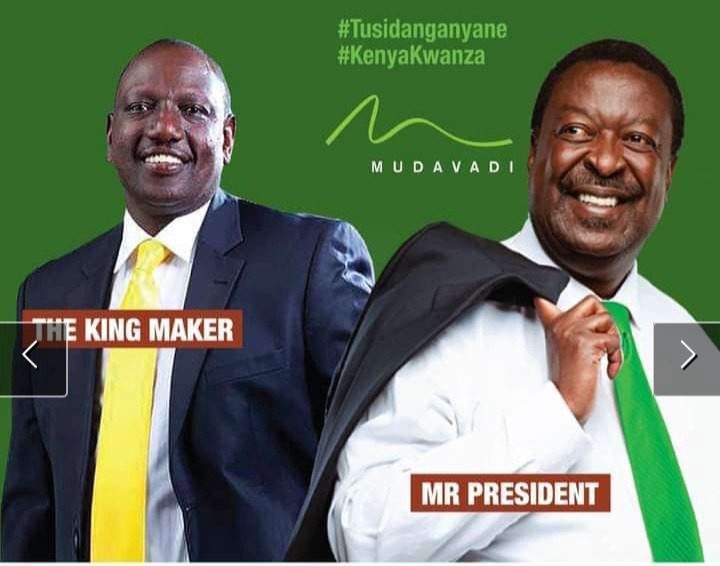 During Amani National Congress' 'earthquake', the former Deputy Prime minister made a scathing attack against the president. In the joint rally between ANC, Ford Kenya and UDA in Baringo, Mudavadi could neither spare the president. Mudavadi told off the head of state that he has a right to be disappointed with him (Musalia) but Kenyans are much more disappointed with him (president).

It is clear that the Mudavadi-Kenyatta longtime comradeship exists no more as things unfold. However, what many have been asking themselves is, why the sudden fallout? It is now revealed that the cold war emanates from Uhuru's failure to honour his promise of making Mudavadi his heir. This is said to have prompted the move by Mudavadi to join Ruto's camp.

In response to accusations made that the country had been led by only two tribes since independence, President declared that he was ready to break the tradition of the Kikuyu-Kalenjin dominance during the burial of ANC leader's mother, Hannah Mudavadi. However, Uhuru's allies claim that Mudavadi must have misconstrued that statement as an endorsement.

Political analyst Herman Manyora argued that the decision to join the Deputy President William Ruto's camp was done in anger to spite both the President and ODM Chief.

Do you agree with this? Let's talk at the comments section below.

The Full List Of Independent Candidates Cleared To Run For Various Seats In August Polls.