The director of public prosecution, Noordin Hajji has ordered the inspector General of police, Hillary Mutyambai to arrest a renowned UDA Politician following an incident that happened in Bungoma where a politician's Aide is reported to have been shot and killed after an Altercation.. 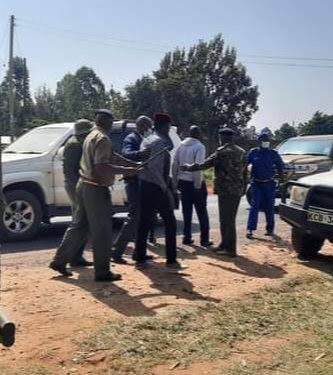 According to the reports given by honorable Khaemba who's Bodyguard was killed, he claimed that the deceased died in the hospital.

Additionally, police have been ordered to arrest the suspect on sight.

While reacting to this incident, kenyans who took to their different social media accounts to express their opinions and suggestions on the matter have called upon the inspector General of police along with the director of criminal investigations to move with speed and arrest the suspect who is yet to be found.

According to the reports given by most Kenyans, they claimed that it was so unfortunate that the government is yet to do something about the increasing number of rogue politicians who often use their guns wrongly despite the fact that most of their victims often end up dead. 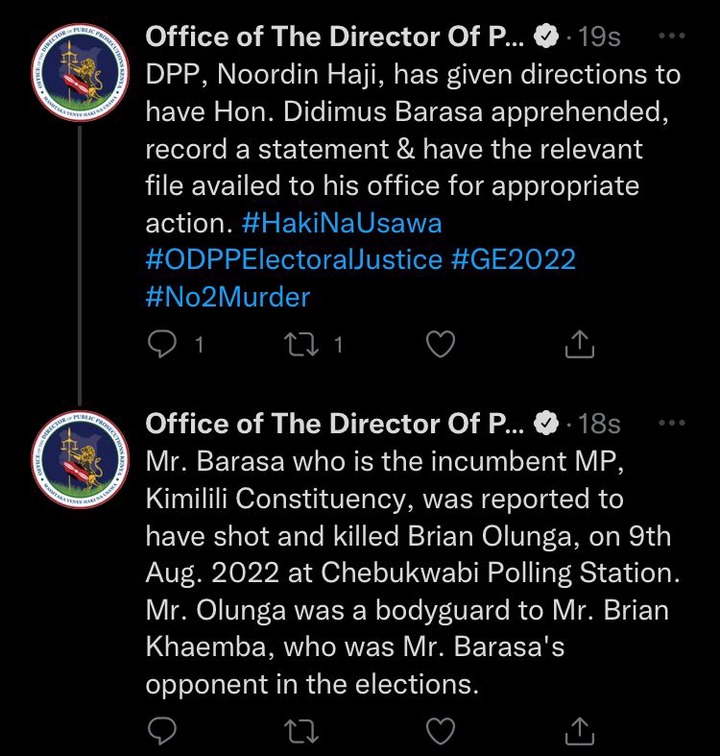 Kinoti's farewell message to Kenyans as he exits office

History Will Record Him as The Greatest, City Lawyer Praises DCI Boss Kinoti As He Hands Over