By LarryKatana (self media writer) | 9 months ago 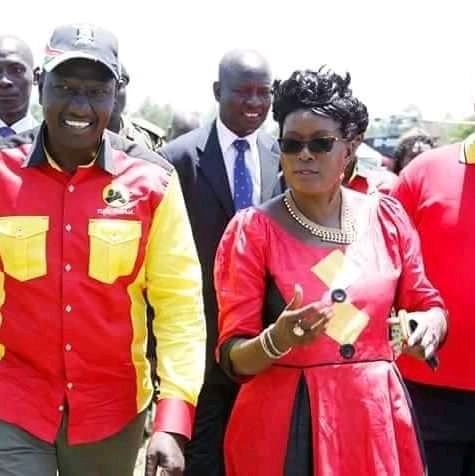 She emerged from nowhere to become the first ever female MP to be elected in the history of the former Teso District.

At the time of her election in 2013, few people had given her a chance to emerge victorious in an ODM party stronghold. But Mary Emase defied all the odds to clinch the Teso South constituency MP seat in style.

Using William Ruto-led United Republican Party as her political vehicle, Emase was declared the winner of the bitterly contested election.

It was a big win for URP and Ruto who had also clinched the Deputy President seat after running on a joint ticket with Uhuru Kenyatta. 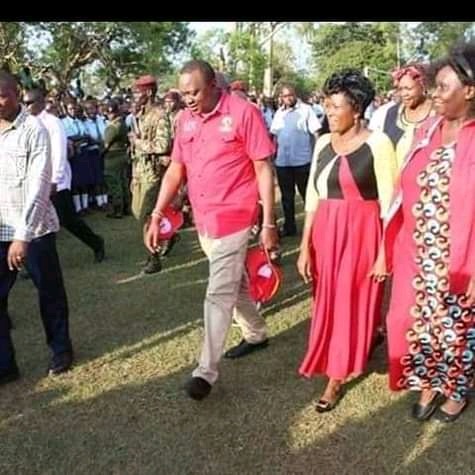 In the neighboring Teso North constituency, URP had won another seat with Arthur Papa Odera trouncing other veterans to be elected as an MP. It was a shock for Raila Odinga's ODM party that had long dominated Teso politics.

With the two Teso MPs part of the Government, somehow, the region experienced several developmental strides. It is therefore not surprising that several infrastructural projects were implemented by the Jubilee Government. 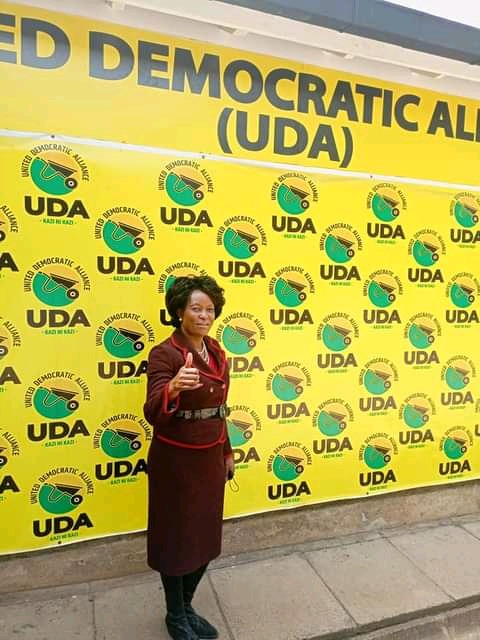 In 2017, Emase found herself under immense pressure to dump the ruling Jubilee Party for ODM. She declined. It was then that her fate was sealed.

With Raila running for President against the incumbent Uhuru Kenyatta, the ground turned hostile for Emase. Her days in Parliament were just numbered. And true to that, she lost the seat to ODM's Geoffrey Omuse, a political novice.

Now in her fourth year in the cold, Emase is plotting to.make a comeback in 2022. She has already joined Ruto's United Democratic Alliance outfit and has been on a campaign trail with the DP.

With the 2022 general election just nine months away, does this history- making former MP have what it takes to make a comeback after the 2017 humiliating defeat? Well, time will tell.

Nairobi Gradually Getting Back to Business After Announcement of Presidential Results