The Suna East MP Junet Mohammed has finally opened up about his utterances in Kisii. The MP found himself in trouble following a controversial statement he made publicly on Friday. 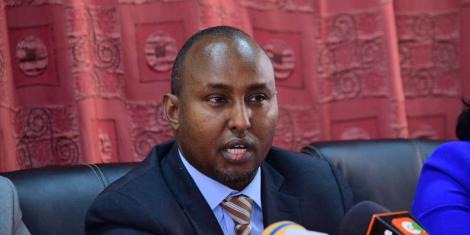 According to him, his words were misquoted, misinterpreted and misreported. This is following the statements he made at a fundraising event in Nyamira County which was attended by various leaders including Raila Odinga, Minister Fred Matiang'i and Mutahi Kagwe.

While responding to the criticism on an interview at Citizen TV, Junet said that he meant that with the leadership of ODM, Kenya will achieve its main aim of being united and bringing together all leaders from all regions to work as a team.

Junet was strongly criticized online for his claim that if Raila Odinga wins the presidency in next year's general elections then the government will be in the hands of Nyanza residents.

Junet called on health minister Mutahi Kagwe not to be offended by his remarks, claiming that his area of ​​Mount Kenya had been in power for more than two decades. 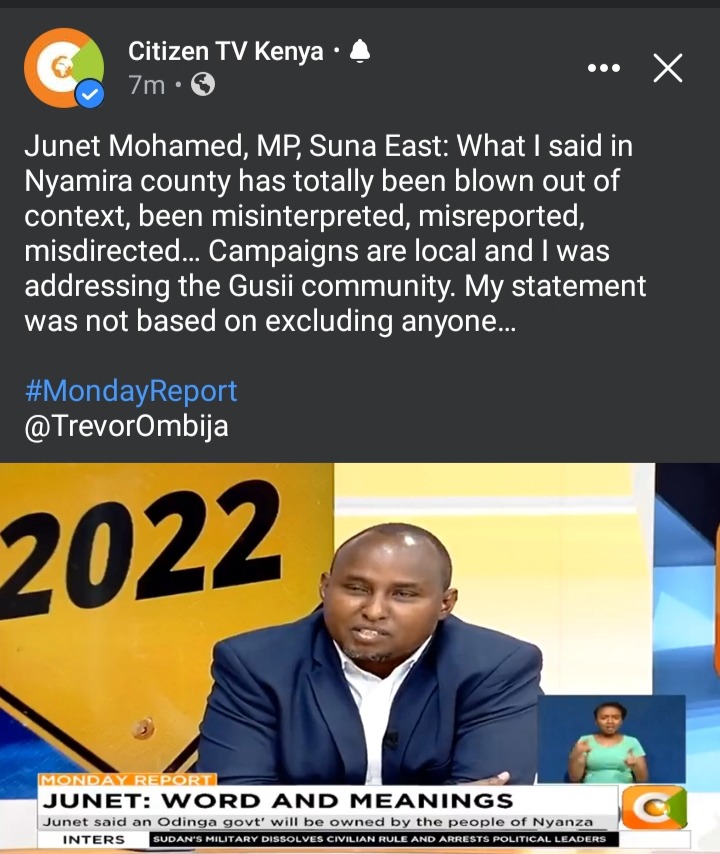 Kenyans Take Another Poll Between Raila And Ruto, The Results Are Interesting