Former Gichugu MP and Leader of NARC-KENYA Martha Karua has categorically denied calling the unity forged between Ruto's UDA and Mudavadi's ANC parties on Sunday as a "coalition of thieves". 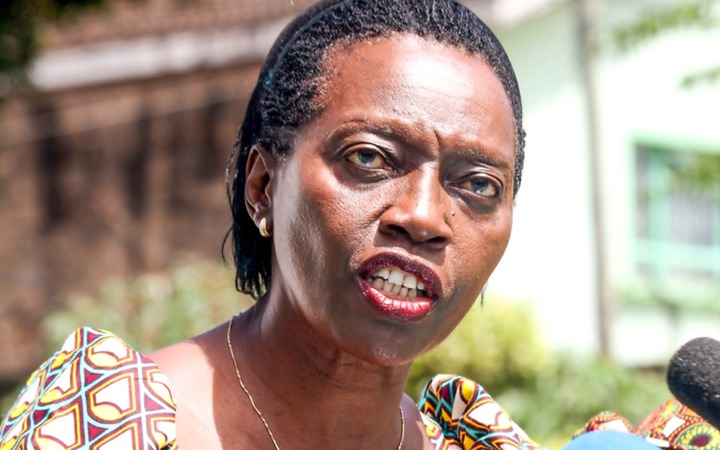 These remarks were attributed to Karua by a reputable website earlier on Sunday but at 10:35 p.m. Karua tweeted that it was FAKE NEWS assigning it to Azimio la Umoja camp. 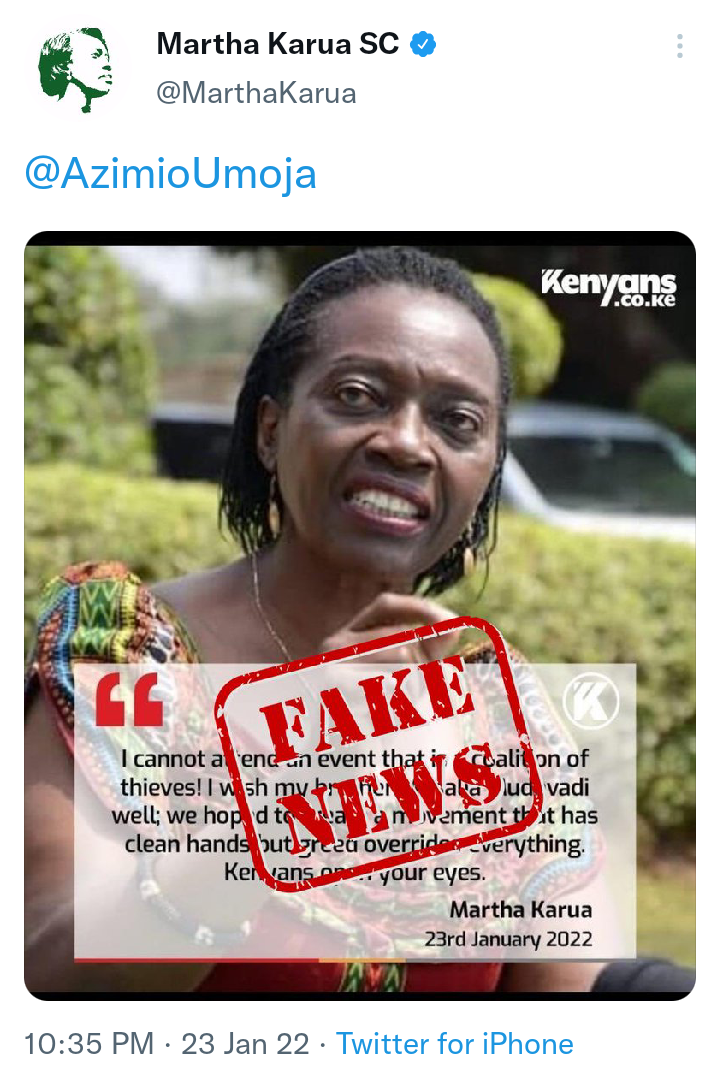 Although key players from a certain political divide have rubbished the UDA-ANC amalgamation the tremors have been spread far and wide.

Observers have keenly been watching what direction Stephen Kalonzo Musyoka and Wycliffe Musalia Mudavadi will be taking in the presidential contest that pits Ruto against Raila as frontrunners. 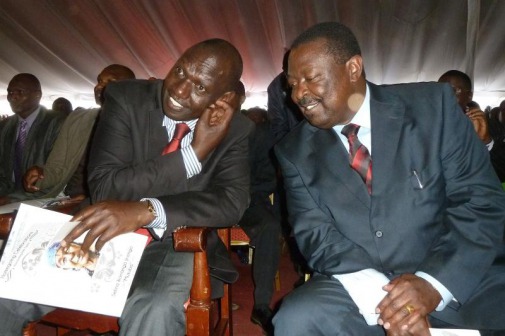 Ruto-Mudavadi alliance is bound to be formidable despite critics downplaying its effect.

By delaying that decision and making the One Kenya Alliance an alternative force in the race for State House both Musalia and Musyoka placed a great premium on their heads. They were being hunted day and night by the two rival political divides.

Mudavadi has pitched tent with Ruto and Kalonzo significantly walked out of the ANC-UDA union.

In 2013 Mudavadi vied for the presidency and came in a distant third with his running mate Jeremiah Kioni posting nil at his home polling station. 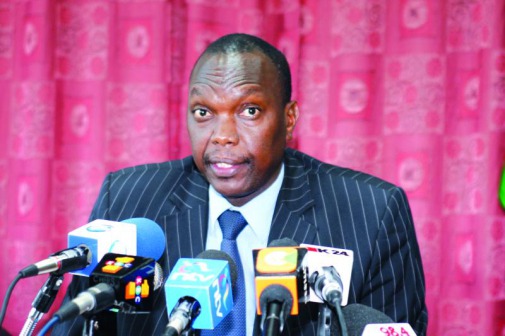 Asked about it Kioni commented:

At that time Kalonzo Musyoka marshaled close to 1.5 million votes for the Raila presidential bid. Raila and Mudavadi lost to Uhuru Kenyatta with Ruto as running mate.

Statistics on the geopolitical scene have shifted with 2022 hosting a large number of millennial first-time voters who form the bulk of jobless youth. Ruto's bottom-up approach resonates well with this majority. 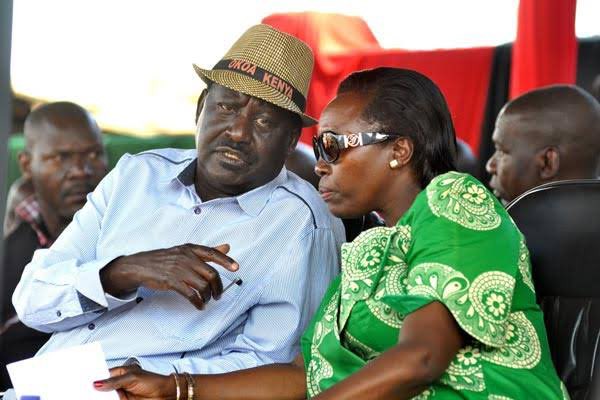 Karua is now seen by many as the only option for Raila to redeem himself in Central Kenya.

Mudavadi brought political respectability to the Ruto camp which even though Karua desisted from referring to as a coalition of thieves is largely seen to offer sanctuary to leaders involved in embezzlement and graft.

Karua also seems to suggest that working with the new coalition could be an option for her.

She has shown interest in vying for the Kirinyagah gubernatorial position against frontrunners Purity Wangui Ngirici and Ann Mumbi Waiguru.