By KasukuSilas (self meida writer) | 1 months ago 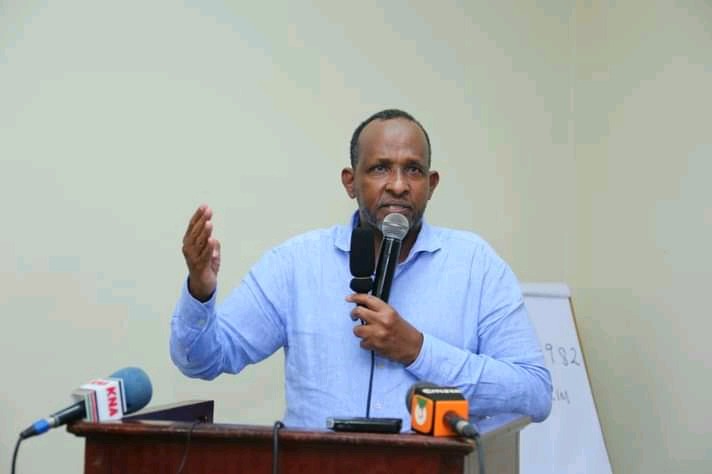 It seems as if the war of words between deputy president William Ruto and his boss His Excellency Uhuru Kenyatta creating more worries within the country.

The rift begun after the handshake between Raila Odinga and Uhuru Kenyatta that was to resolve issues of post election violence and to bring unity amongst Kenyans through the introduction of building bridges initiative (BBI).

Unfortunately this didn't go well as was expected instead court became the intermediary which later lead to nullification of the Bill,the claim was that the bill did not follow the required legal process as is stipulated in the current constitution. 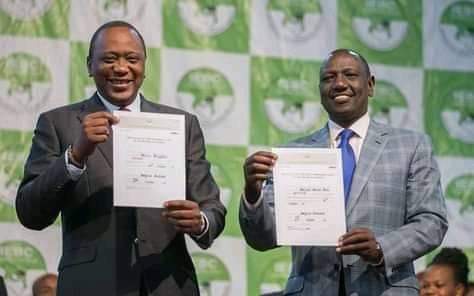 Following the interview that was hosted by citizen television,as was highlighted by the president there was a clear statement urging deputy president to quit the government if at he is not contented, which later accrued to more reactions amongst members of the public.

Former majority leader was propelled to lay down legal process of how deputy president can be impeached.

He went as far as quoting this clause in the article, "interestingly, even the United States constitution in article lol, section 4 clearly defines how vice president can be removed from office..." 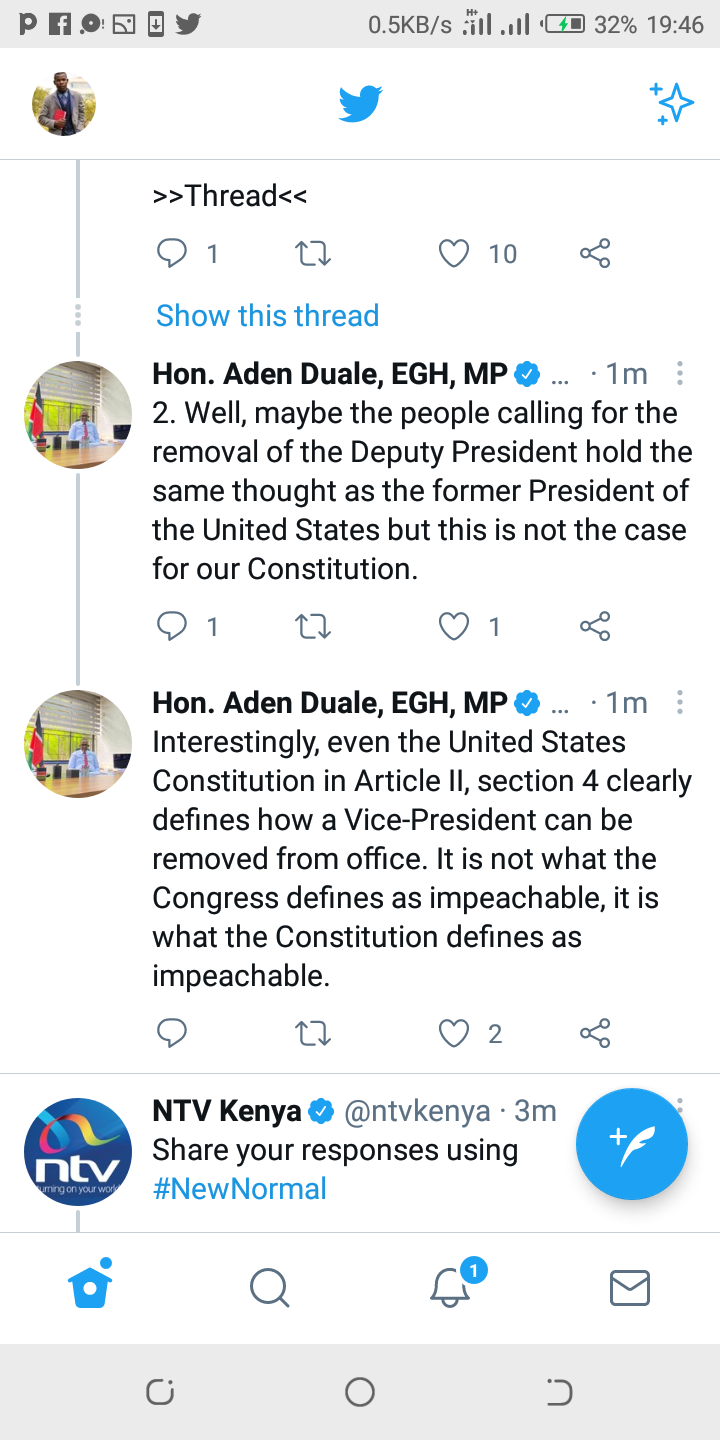