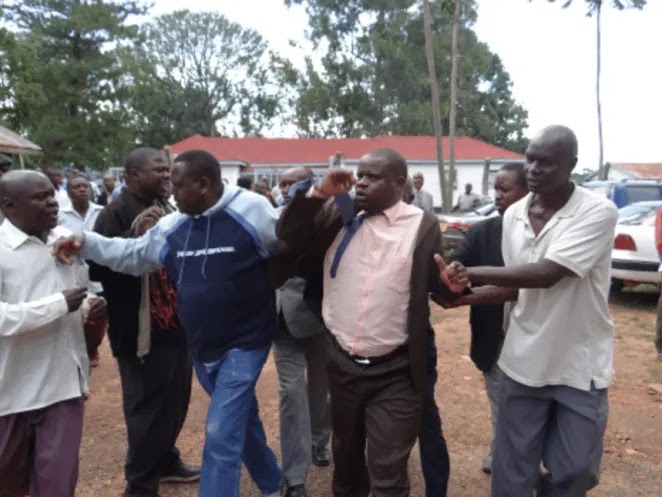 ODM MP being arrested in the past/Courtesy

A video has emerged on social media showing how DCI's flying squad officers arrested a popular ODM MP this morning while he was allegedly escaping to Uganda.

A group of plain-clothed police officers said to be from DCI were spotted frogmarching Shinyalu MP Kizito Mugali into a waiting police car.

The officers were heard ordering the MP to board the car but when the MP hesitated, a new order of handling him into the car was issued.

According to viral allegations, the MP who is facing a corruption case was trying to sneak out of the country into Uganda.

He was allegedly nabbed while heading to the Busia border 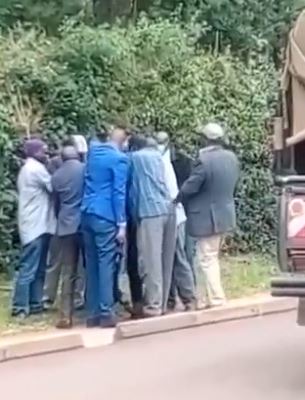 Last week Thursday, it was reported that police had arrested the MP. However, before the arrest, the lawmaker engaged police officers in plain clothes in running battles before he was accosted some 500 metres from the courts.