By ElSheriff (self meida writer) | 29 days

There was a time when former Prime minister Raila Odinga was the most popular politician in the country. His popularity cut across the political divide and across the country. That was a time he was regarded as the "people's president" because he sacrificed his political allies and friendships for the good of the people. He used to go with people on the streets to demand better treatment from the government. He was part of the local "mwananchi." 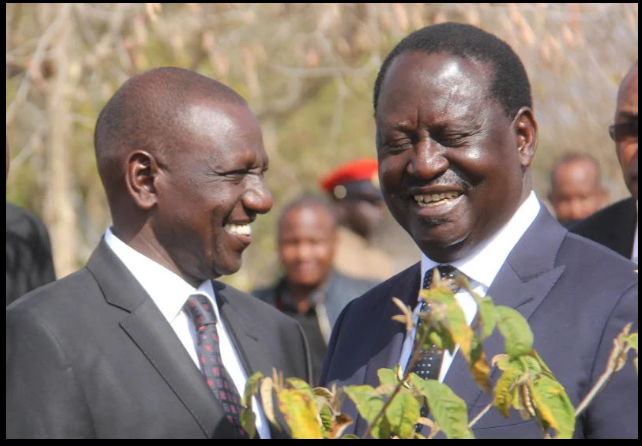 However, since the 2018 handshake between him and President Uhuru, he has become a shell of the person he was. He has become a true politician driven by his own personal ambition. He has turned a deaf ear to some of the injustices he used to initially criticize. His major role nowadays is fighting for a constitution amendment that aims to benefit politicians instead of the people. As a result his popularity has dwindled and his once loyal followers are slowly deserting him. 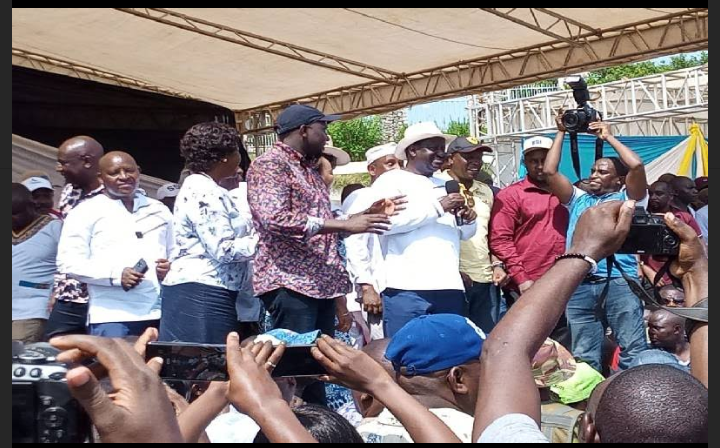 On the other hand, deputy president William Ruto has been slowly overthrowing Raila in terms of popularity. Arguably he is now the most popular politician in the country whose popularity cuts across the political divide. His slogan of associating with the "Hustlers" has increased his popularity among the locals. 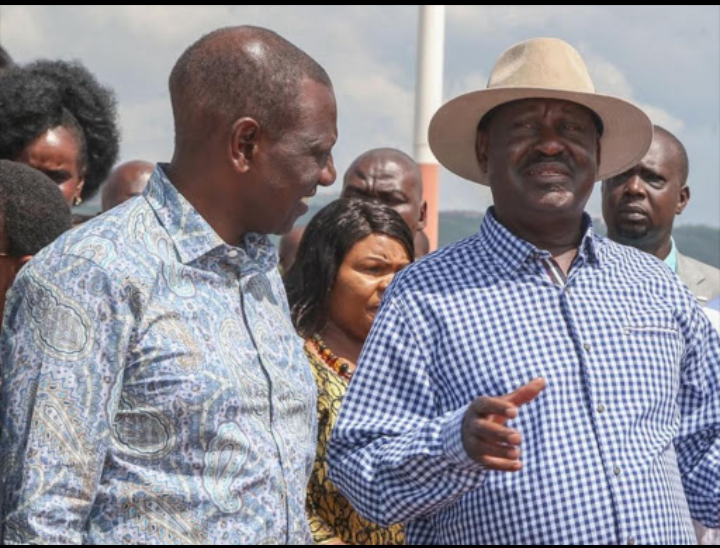 Right now he is seen as the one concerned with the interest of the people. His popularity has began drawing leaders to him as they see him as a sure way of getting to office. He is fighting the government which he should be part of. As a result, he has taken the position that was left vacant when Raila decided to join Uhuru. The results are clear for all to see. He is building a party that will be hard to beat come next year. 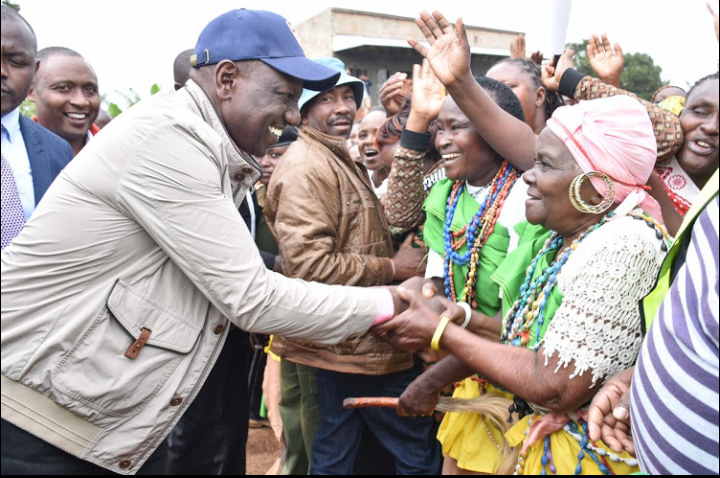 "Ruto Will Have to Deputize Us Again, We Have the Most Votes," Says Uhuru's Ally as 2022 Approaches