By Tororey (self meida writer) | 11 days 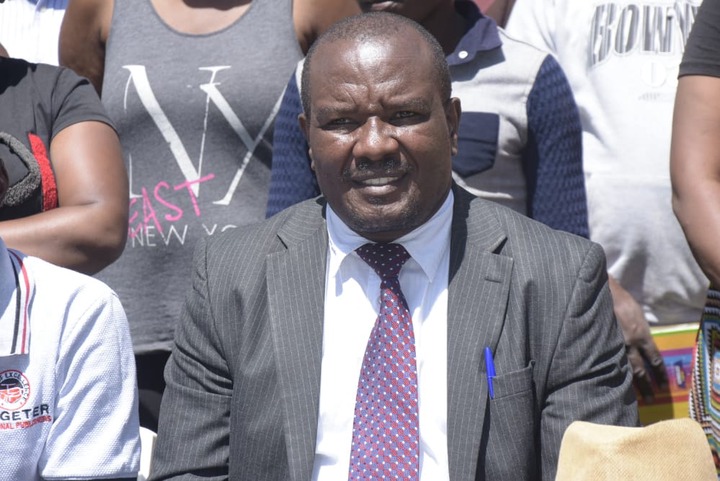 This follows after the security agencies arrested and charged him for allegedly committing an offence in the past. He was taken to court in Thika where charges on forgery were proffered against him.

The accused reportedly forged his secondary school and university certificates. This comes after National Examination Council noted that his purported KCSE certificate was fake. 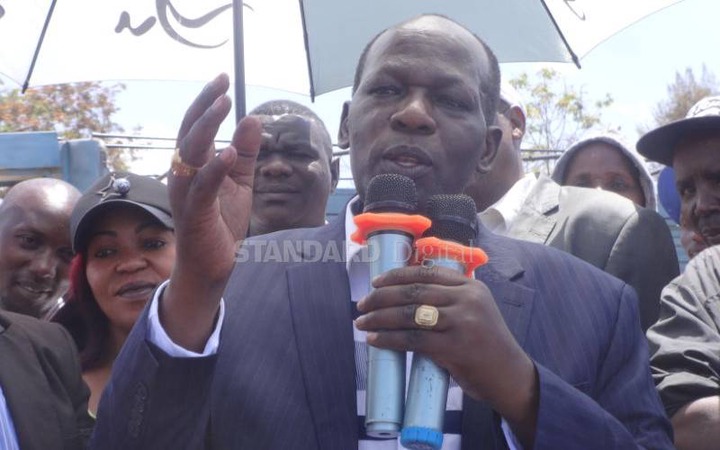 However, the politician was released on Monday the same day he was arrested and arraigned in court, on cash bail after his lawyer, who also happens to be Murang'a senator Irungu Kangata.

Kangata complained following his client's arrest and prosecution. He expressed disaffection with the charges levelled against Koimburi because in his observation, the offence in question was committed in 1994.

"George Koimburi, the Tanga Tanga candidate in Juja by-election is being charged for an offence he purportedly committed in 1994," said Kangata.

The former Senate Chief Whip argued that the arrest and prosecution was part of political with hunt perpetrated by powerful agents within the national government who were hellbent on frustrating Koimburi's candidature in the minipoll for their selfish gains.

According to Kangata, the prosecution agencies ought to have expeditious pursue the matter in the past and it should have been conclusively dealt with in the court within the past 27 years. 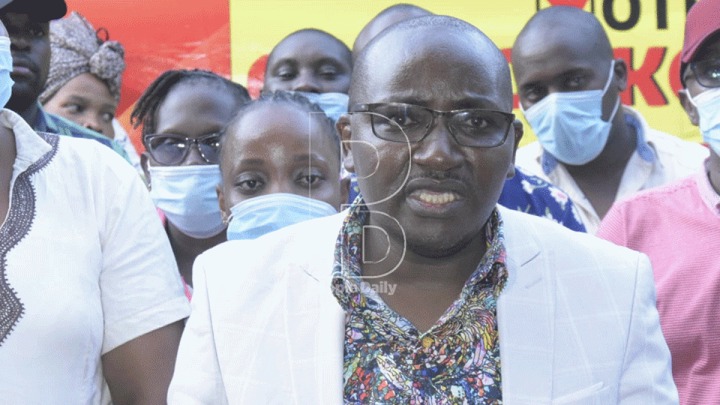 Koimburi is among the aspirants in the upcoming Juja constituency by-election. He is running on Moses Kuria's People's Empowerment Party (PEP). Another aspirant include the late MP Francis Waititu's widow Some Waititu of Jubilee party among others.

Is Ruto Cheating Raila That He Doesn't Support BBI? See What He Told His Allies Before voting On BBI

DCI: Jennifer Wambua Murder Suspect Is A Criminal Sentenced To Death, But Was Not In Prison

Opinion: Raila's Moves That Will Make Him Lose The 2022 Elections To The Hustler Nation