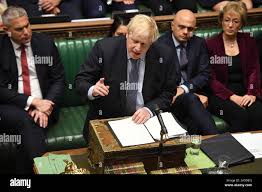 Some of the accounts are difficult to believe.

President Zachary Taylor dies following a brief illness on July 9, 1850, after barely 16 months in office. Some historians are still debating the exact cause of his death.

Zachary Taylor, an American military leader who served as the 12th president of the United States from 1849 to 1850, was born on November 24, 1784. Taylor had previously served in the US Army as a career officer, rising to the rank of major general and becoming a national hero for his triumphs during the Mexican American War. As a result, despite his ambiguous political ideas, he was elected to the White House. 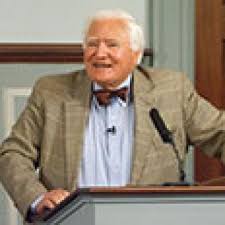 Taylor attended Fourth of July celebrations in Washington, D.C., on the freshly consecrated grounds where the Washington Monument would be erected. Taylor reportedly downed a huge number of cherries and iced milk before returning to the White House and quenching his thirst with many glasses of water, according to multiple sources.

Cholera outbreaks, a bacteria-borne disease that can be fatal, were common during the summer months in hot, humid Washington in the 1800s when sewage systems were at best crude. Although other reports indicate Taylor died of gastroenteritis induced by the very acidic cherries coupled with fresh milk, the germs were most likely present in the water or cooled milk he consumed. Others suspected typhoid disease or food poisoning. Even though Taylor, a Mexican War hero, opposed secession and swore to personally lead a military strike against any state that threatened to split from the Union, no one seems to have suspected foul play.

Zachary Taylor served as an army officer at numerous frontier outposts for the majority of his life. Taylor had three living children at the time of his presidency: Ann Margaret Mackall, Mary Elizabeth, and Richard. 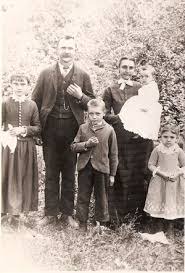