DP Ruto to Uhuru: I have been in politics for long to understand that you plan theory in offices 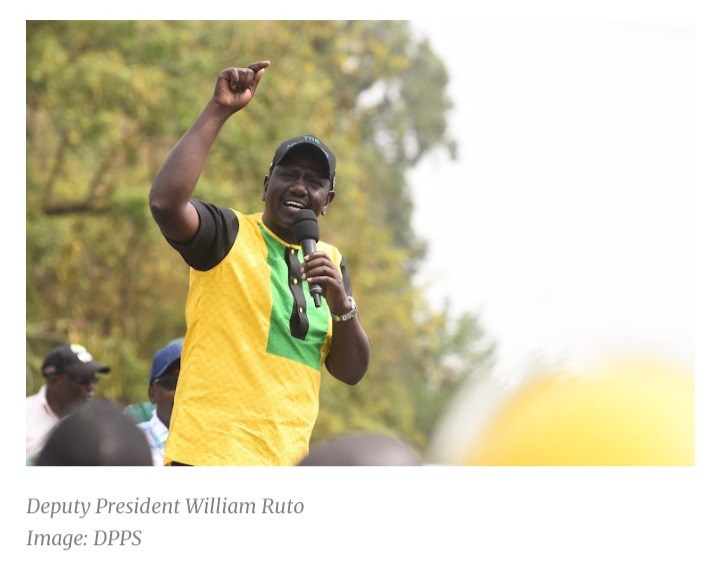 DP Ruto has responded back at president kenyatta over his 'unfortunate' remarks during a Universal Health Care event in Mombasa.

During the event, President Kenyatta drummed up support for his handshake partner Raila Odinga as he trashed his deputy ahead of the August 9 elections. 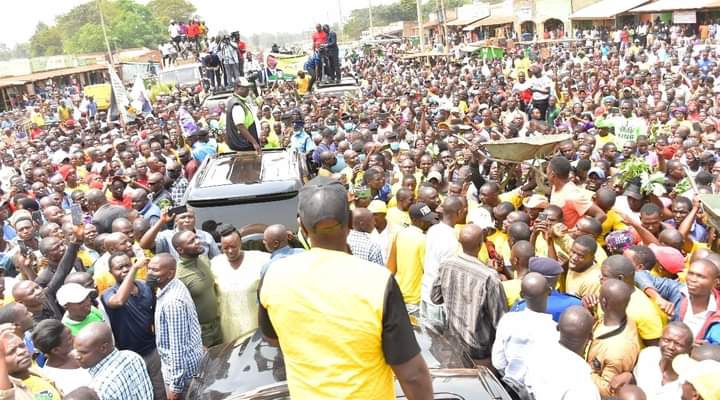 It was a blow after blow for the August 9 presidential hopeful, with many leaders blaming him of sabotaging president Kenyatta's administration.

The head of state who is in Mombasa for a three day meeting one day after DP Ruto’s Mombasa visit also accused the second in command for non-stop politicking. 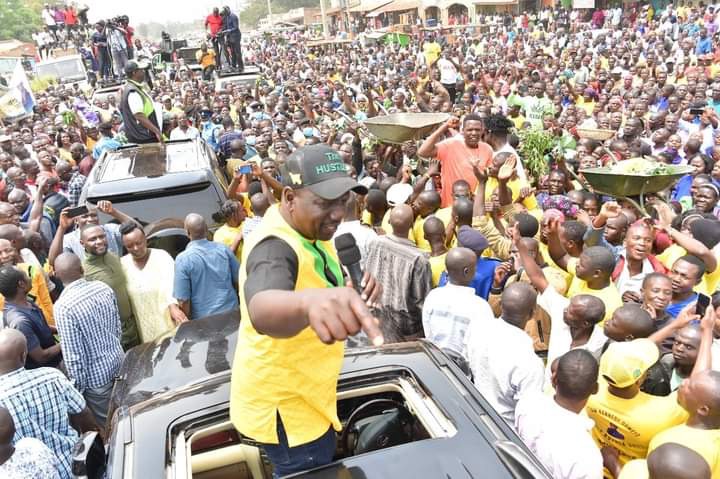 President Kenyatta rubbished the allegations that the former Prime minister who doubles as Azimio la Umoja kingpin leader is a state project; saying he has the freedom to choose who succeed him.

But responding to his boss on Tuesday, DP Ruto noted that he has the right to talk about the projects undertaken by the Jubilee government, as an equal partner.

He also said he has been in politics long enough and understands the theory plan in offices. 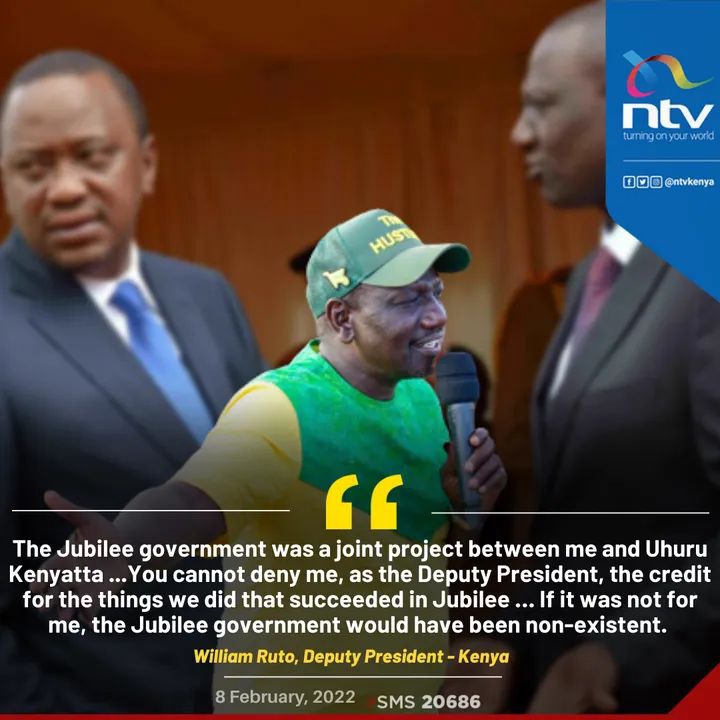 “I have been in politics long enough to understand that you plan theory in offices but execute practically on the field. Sometimes on top of cars," DP Ruto said.

DP Ruto said in Kakamega where he took his campaigns, in the company Musalia Mudavadi of Amani National Congress (ANC) party and Ford Kenya’s Moses Wetangula among others. 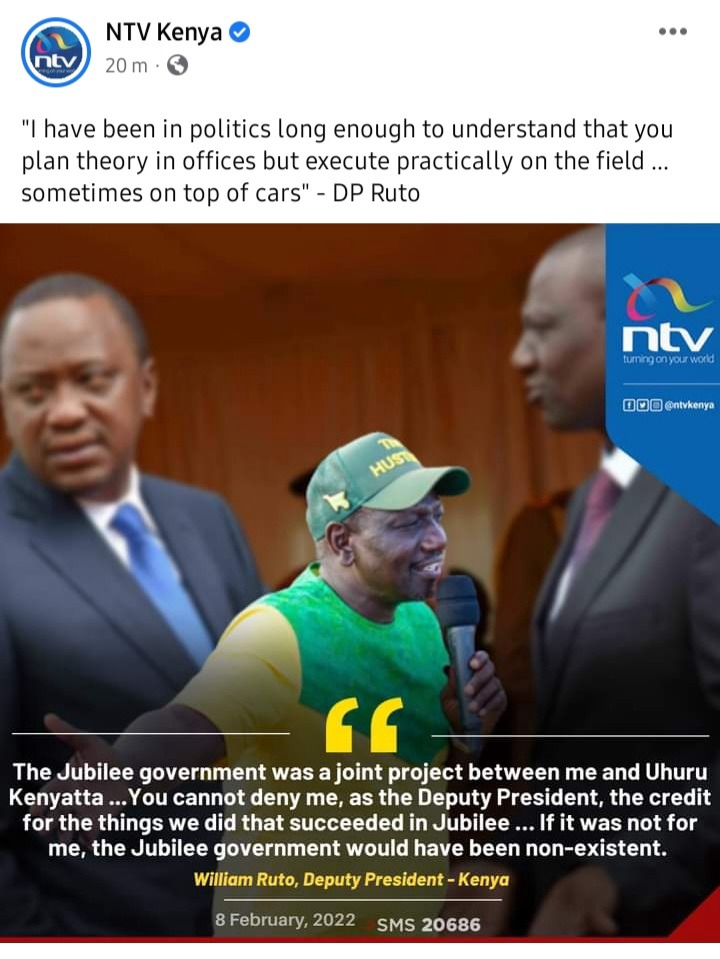