Hustler Nation Spokesperson Dennis Itumbi has revealed President Uhuru Kenyatta's top hidden secret in the Azimio agreement to have control over tye Azimio candidate for the presidency, Raila Odinga of he is elected President in August. 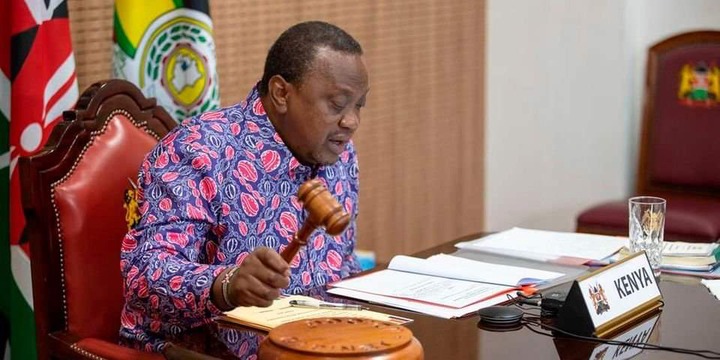 Itumbi has revealed that the agreement deposited with the Registrar pf Political Parties effectively hands President Kenyatta Co-President powers, in the event that Raila Odinga is elected thus he will remain in government.

In addition, the Former State House digital starategist has said that in the event that Raila is elected under Azimio, he will not be able to appoint Cabinet Secretaries without the approval of President Uhuru who will be the Azimio Council Chair.

In addition, Uhuru will have the power to summon Raila if elected President to meetings and be able to overule him, on policy matters and even vet every Security Sector Appointment including Military and Police pics made by an elected Azimio President.

Itumbi has further revealed that only a Uhuru after his retirement or his deputy David Murathe will have the powers to call an Azimio NDC.