By MsudiMweupe (self meida writer) | 11 days 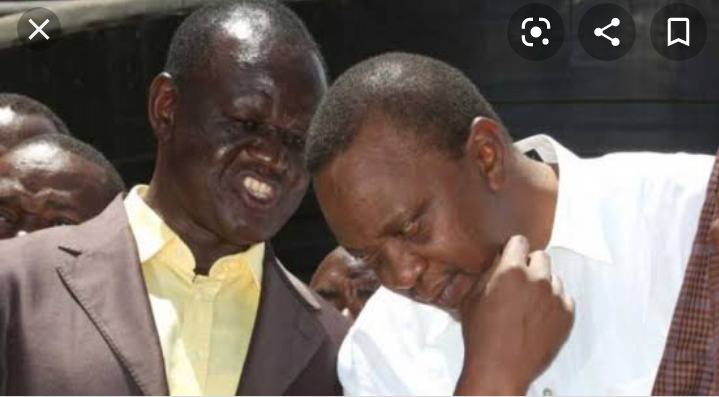 The name to replace the former chief justice Maraga has been revealed and it is non other than Lady Justice Martha Koome. If she will be approved by the parliament then the be will be the first female chief justice that Kenya never had. The luxurious position was being eyed by ten candidates and whom were highly compitent for the the post. The interesting fact is that the candidate who Kenyans thought will grab the position with much ease ,that is Fred Ngatia, failed to do so. There was speculation that since the said advocate had close relationship with the head of state it was much likely for him to get the sit. However tables turned and former Court of Appeal magistrate was yesterday nominated for the seat. They new appointee is a Meru and comes from Meru county. 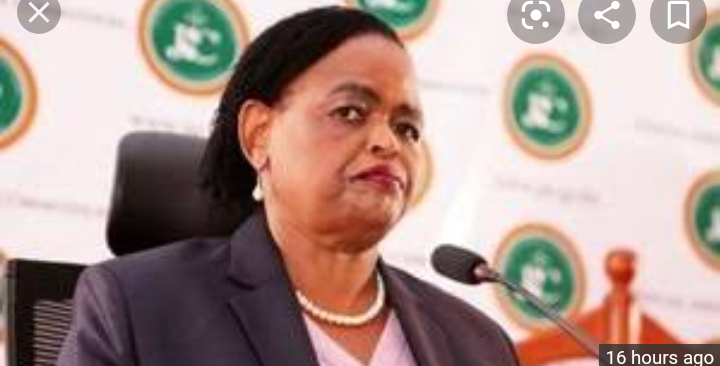 In my opinion ,since the president has the influence in the nomination,he decided to appreciate people of Meru by awarding their own daughter the position of chief justice . Remember the Ameru have been constantly supporting Uhuru Kenyatta starting from the 2013 general election to 2017 general election and now it is their time to smile.

Content created and supplied by: MsudiMweupe (via Opera News )

Kenyans Hardly Learn A Lesson, Find Out As Moi's Bridge Residents Fight To Have A Share Of Petrol.

8 Thoughtful Gifts You Can Give Your Mom On Mother's Day

Signs And Symptoms Of Urinary Track Infection (UTI) That Shouldn't Be Ignored.