By Uhunyee (self meida writer) | 19 days

We are well updated that currently, there is an ongoing process for selecting the new Chief Justice. The process has appeared to be somehow long because many lawyers had applied for it which takes one for a whole day. As this happens, today the president of the court of appeal has appeared before the JSC panel for his interview. As usual, the questions have always been tough and one has to be very keen on how he responds. 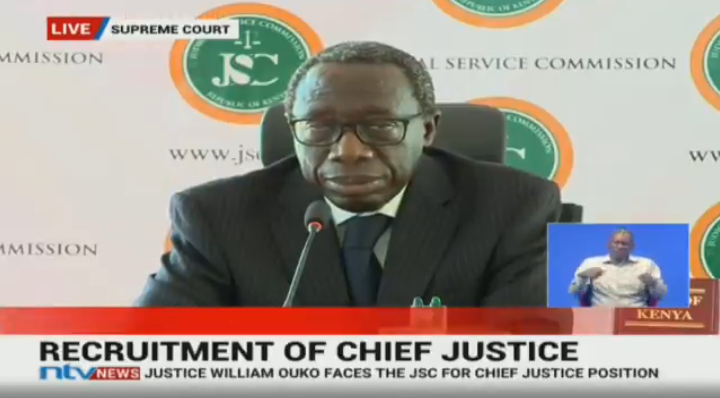 During the interview, Justice William Ouko was hit with a question which appeared to be challenging but surprisingly, how he replied in a way that marked extreme brilliance. Ouko was given a question concerning how he got the Elder of the Burning Spear in 2019 and also got the highest one which is the Order of the Chief of the Burning Spear in 2020. He was told that these were two heavy honours in two years. 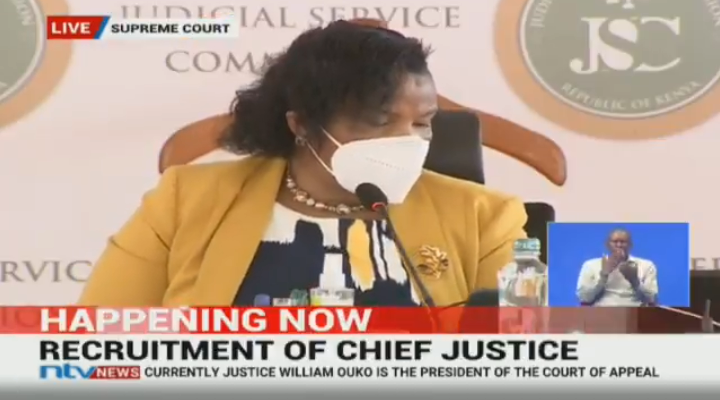 Ouko was asked if it was due to his membership and if he could allow anyone else to get the honours. Ouko accepted he is a member and went ahead saying that they have only had two to three meetings. He said there is a specific criteria for awarding honours where as the Judiciary, they only forward names from various places to national honours committee which is under the deputy president and it's from there that they choose. 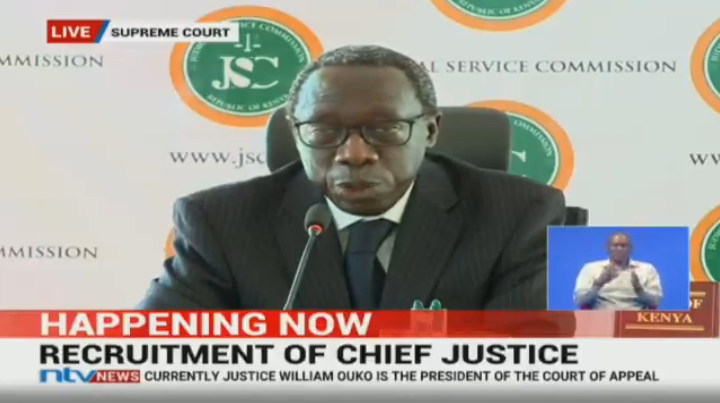 He said that the reason why he got two is that they realized he had low honours than what a judge ought to be given. He said that when they sent names afresh, he was the one who was recognised with his friend Justice Kiage.

GOOD NEWS For the Most Improved Student. Gets scholarship, Teachers Get a Token of Kshs 10,000 Each

Police Are in Search of a Group of Rogue Suspects Who Dragged and Injured a Person in Ukunda, Kwale