Kenyans have elicited mixed reactions after the Wiper Democratic Party leader Kalonzo Musyoka's next move is revealed despite the Independent Electoral And Boundaries Commission giving a reprieve over his presidential ambitions.

This is after the Commission blocked him from vying for the top seat following a hitch in his data which is submitted for verification. Now the commission reconsidered its decision by allowing Kalonzo to resubmit his credential by the 29th of May 2022.

But according to reports from the Standard newspaper, Kalonzo Musyoka won't be vying for Presidency even after the IEBC reprieve. According to Kalonzo Musyoka's close allies, the wiper leader will rejoin the Azimio la Umoja after he agreed with the Orange Democratic Party Leader Raila Odinga.

Kalonzo Musyoka is said to have accepted the Chief Minister position which he was offered by the Former Prime Minister in his government.

Kenyans have also expressed different views over this issue surrounding Kalonzo Musyoka, some citing that in whichever decision Kalonzo will make, he has already made Raila Odinga lose substantial votes in Ukambani region. 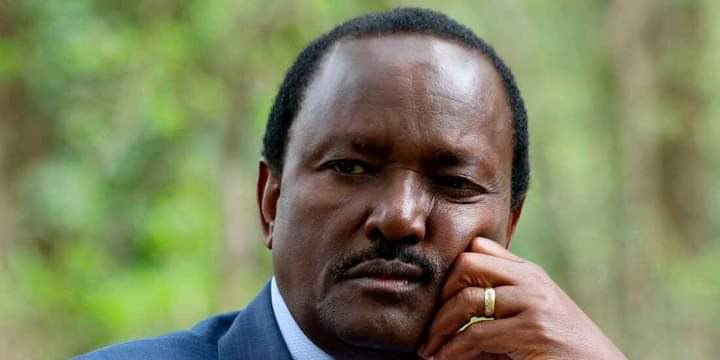 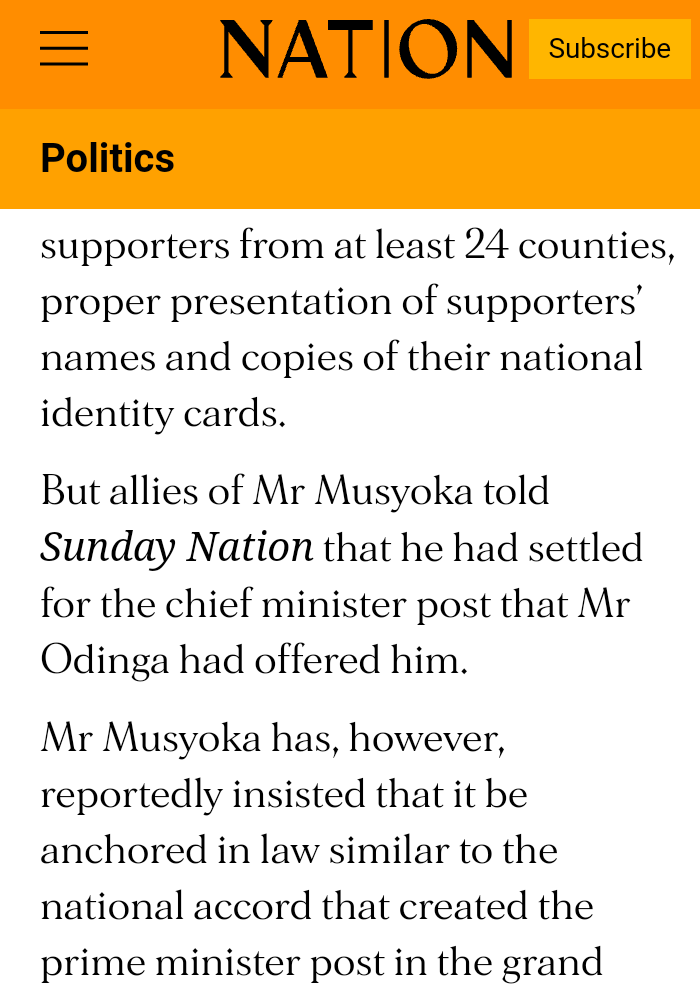 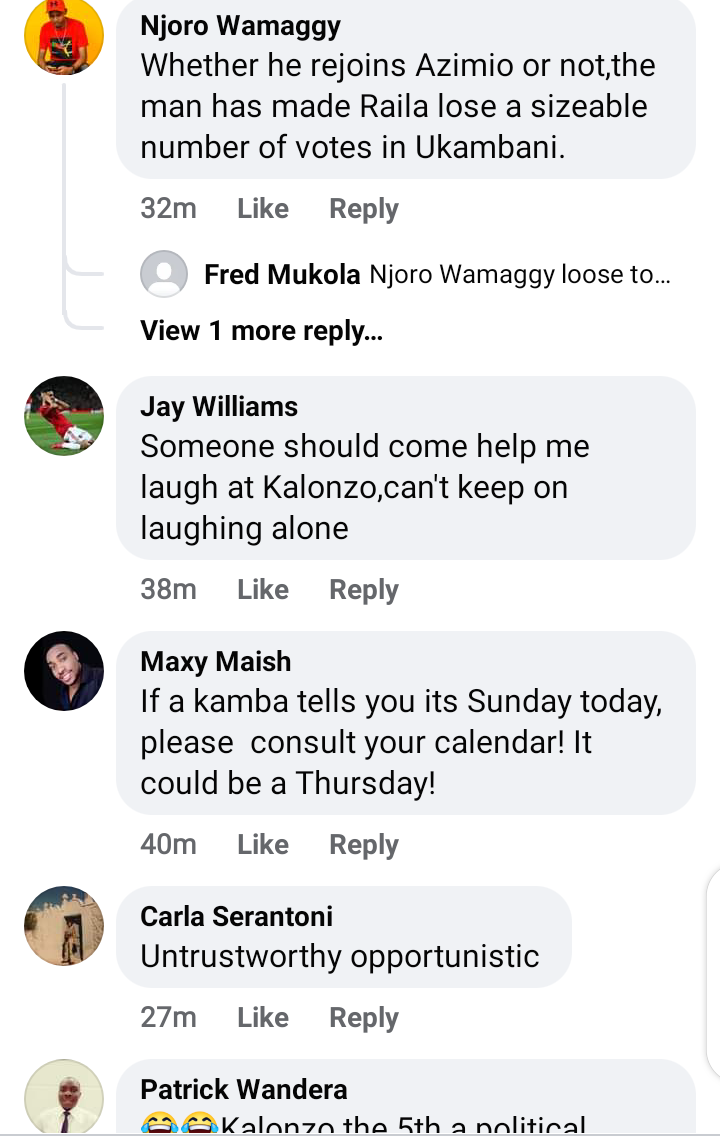