Uhuru's Possible Move That Could Catch Raila, Ruto by Surprise 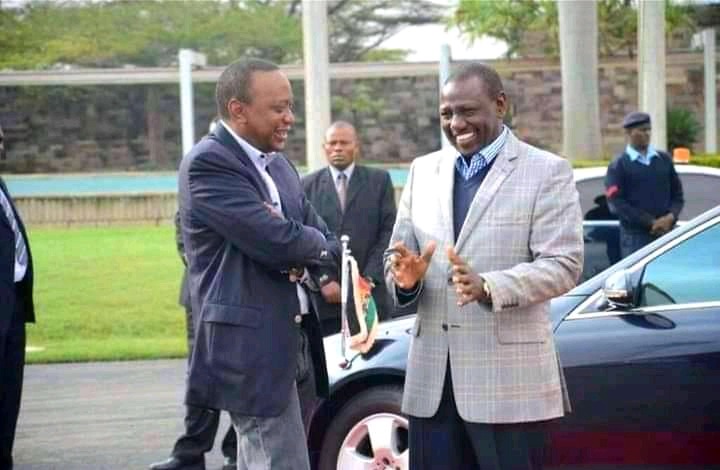 It is known by all and sundry that Uhuru Kenyatta is living the last year of his ten-year tenure, when that time wanes out, he will hang his political boots and exit statehouse, the place he has called home since 2013.

Before his exit, Jomo's son is expected to clear way for his successor, who will that be? Time will tell. Of those expected to unseat him is ODM party doyen Raila Odinga whose camaraderie with Uhuru is glowing bright. 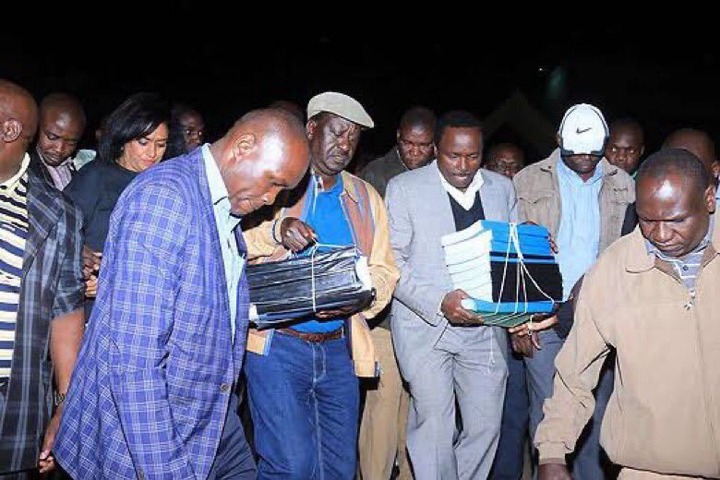 Before the unexpected UhuRuto fallout, the former was bound by 2013 Jubilee Coalition pre-election pact to support his deputy but that is now a foregone illusion. Ruto is on his own as he watches Agwambo basking in power.

Should Baba believe in Jomo's son? not with his political prospects. What goes for the goose goes for the gander so goes a famous maxim. If Kenyatta II can go hot on William Ruto, what makes Jakom belief it can't happen to him? 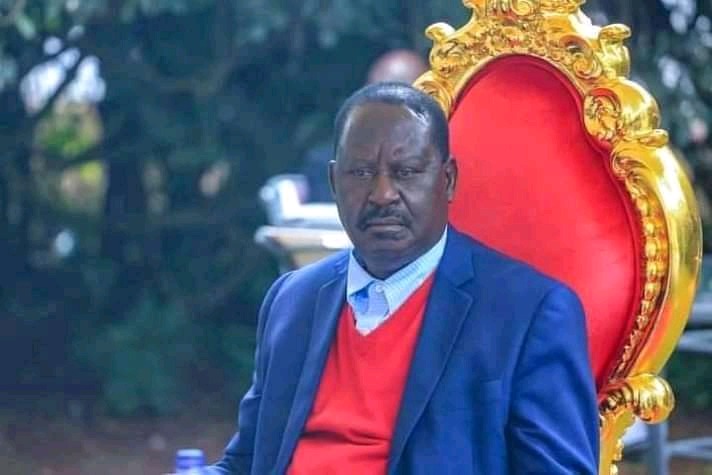 In a discourse done by Tanga Tanga blogger Dennis Itumbi, it's alleged that the head of state has divulged that selling pork meat in Mecca is somehow easy than selling Raila presidency in his Mt Kenya hub. Assuming that's true, who will he front as his successor? Keep Ruto and Raila out of his possibles.

Uhuru's political stardom is courtesy of Daniel Arap Moi, it is the patriarch who hauled him out of blues, trained and armed him and this helped him to break his own political coon. Naturally, its worth to return hand and this Kenyatta's son will likely do to Moi's family soon or later. 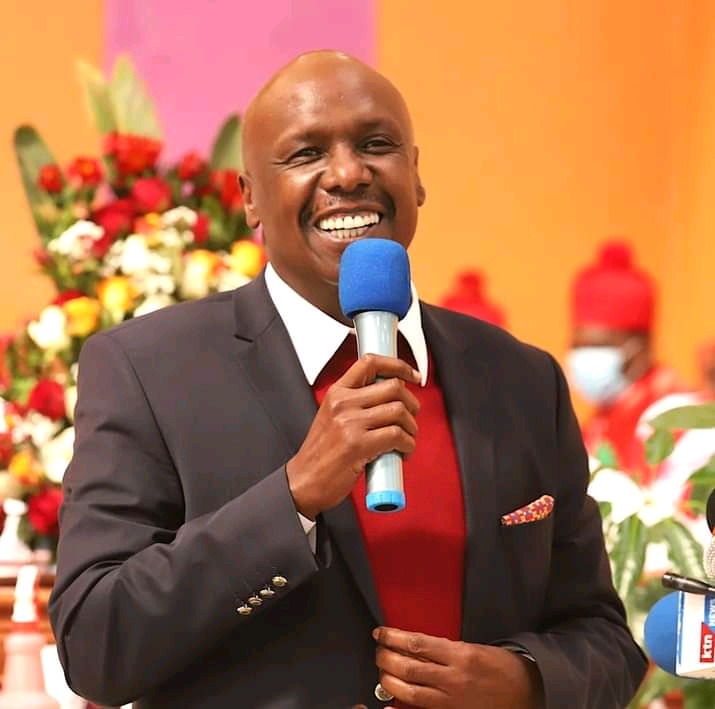 Recent political survey has put Gideon Moi as the third most presidential candidate who can take over from Uhuru with a 5.2% rating. Gideon's ratings will verily increase if he gets a political catalyst and this Kenyatta II is capable of making happen.

What if Uhuru Kenyatta pulls out Moi-like 2002 political shocker against Jakom by endorsing Gideon as his successor? Raila atado? Assume the senator succeeds in convincing OKA members to throw their gauntlets behind him, won't his odds increase exponentially? 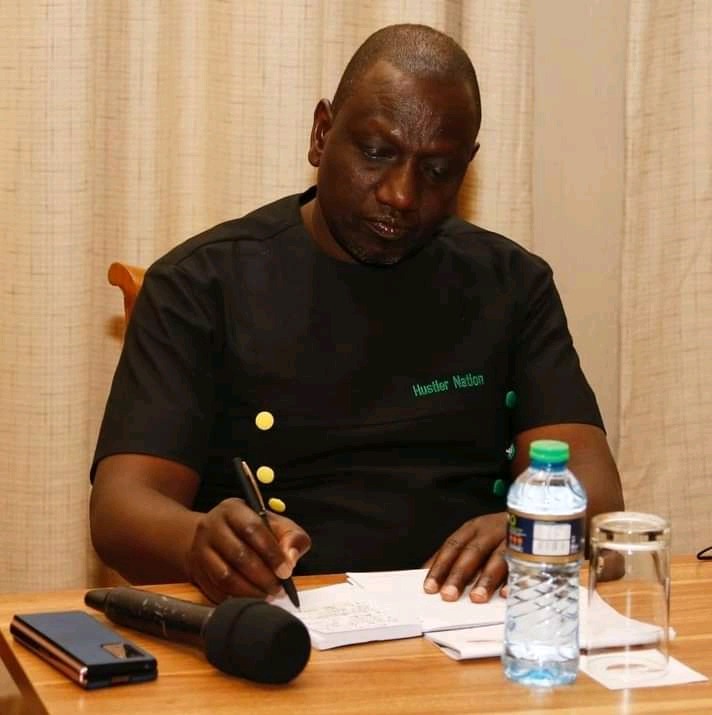 Unlike Ruto who is abrasive and fear-inducing, Gideon's candidature will be less volatile and this will work in his favour. Uhuru will woo his region to back his stab with Kalonzo, Mudavadi rallying their followers behind Moi's protégé, that way the latter's shot will likely materialize.