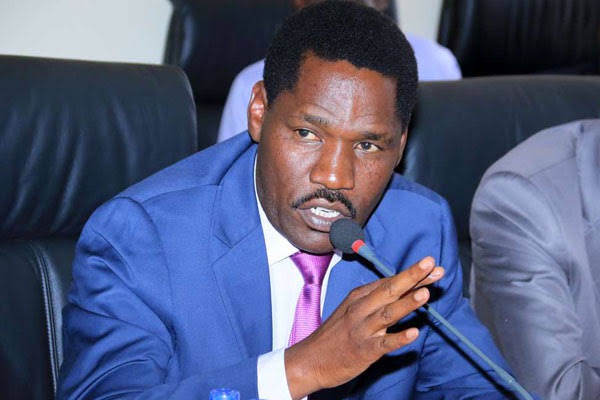 Speaking to Nation Africa on Saturday, Meru Women Representative who has also thrown herself into Meru gubernatorial contest revealed that Agriculture Cabinet Secretary Peter Munya was mentoring and guiding her in the race to succeed incumbent governor Kiraitu Murungi.

Her revelation confirmed Murungi's allegations that the CS was operating from behind the scenes and supporting Kawira despite her not being within the Azimio coalition. 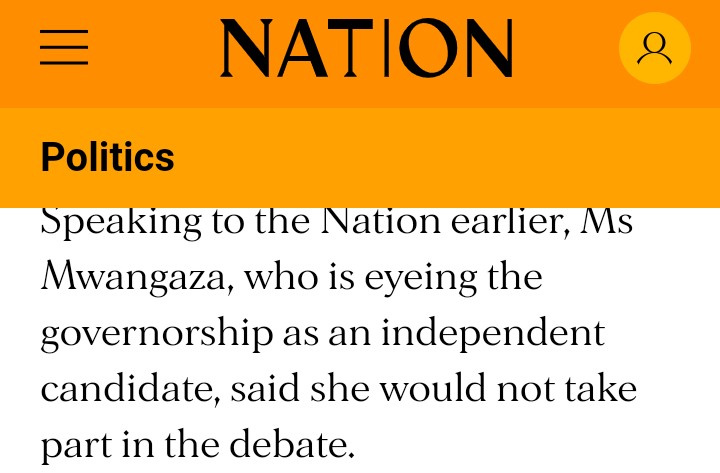 As CS Munya's aspirant, Mrs Kawira Mwangaza has put the CS in a tight corner following her refusal to attend Meru gubernatorial debate set to take place today evening. The debate has been organized by local media managers, Kenya Methodist University and the media council of Kenya. It will only be aired by local media stations.

Speaking to Nation Africa today, Mrs Kawira Mwangaza disclosed that she will not be attending the debate in spite being invited by organizers of the event to attend. She gave no reason as to why she decided to give the debate a wide berth.

Following her refusal to attend the debate, supporters of Governor Murungi and Senator Linturi have began questioning her ability to lead the county keeping in mind that she has refused to show in the debate to defend her track record and agendas/manifesto. Murungi's camp have also condemned Munya's decision to support Kawira as an attempt to impose leaders with no ability.