"Don't Call Ruto a Thief You Worked With Him, Take Evidence Against Him to Court" Mp Attacks Uhuru 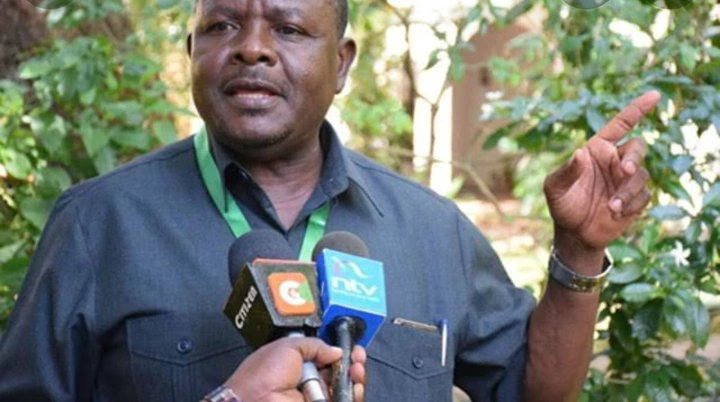 While echoing the same point, Washiali stated that Uhuru has run out of campaign techniques and has chosen to brand his deputy as corrupt in order to maintain relevance and avoid attacks from Kenyans demanding an explanation for the huge increase in the cost of living. He added, however, that Uhuru should take the necessary action by bringing Ruto's criminal evidence to court, which connects him to the thefts, so that he can serve time in prison.

"We are sick and weary of Uhuru's continuing attacks on Ruto, in which he refers to him as a robber and the source of the current issues. That is barbaric, and he should consider bringing proof to the court linking him to the crimes in order to be arrested. According to my findings, Uhuru is desperate and lacks an agenda to sell and therefore wishes to avoid answering questions from Kenyans about why the cost of living has increased. " As he stated, He,however, accused Raila Odinga of numerous shortages in the country, including gas, claiming that he is one of the sector's largest investors and that the present troubles benefit him. The Mp urged Raila to abandon his years-old campaign strategies, noting that he has never achieved growth in the sectors in which he has held office, and that his present aspiration for the top seat will fail due to Kenyans' awakening. 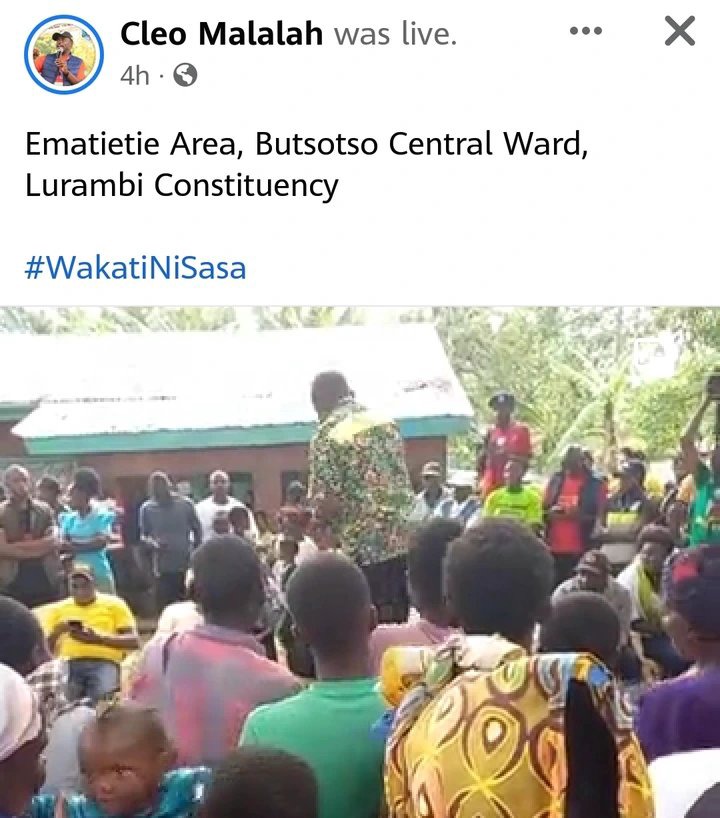 Raila cooperated with several officials to bring the current predicaments to light so that he might personally benefit from them as one of our largest shareholders. Following that, he runs for President using the same methods to deceive Kenyans, and he has a very bad track record in the past, since he has not undertaken any development that benefits the public. Kenyans are astute, and he will not be elected. He asserted

Washiali spoke in Butsotso ward in Lurambi Constituency alongside Senator Cleophas Malala, supporting Ruto and his friends for what he refers to as a calculated attempt to sully their reputations.

Video: Raila Odinga's Clip Dancing And Having A Good Time With Other Leaders Sparks Mixed Reactions

Latest Transfer Updates On De Jong Amid Links To Chelsea.

Provisional Presidential Results From Four Counties of The Coastal Region As At 11:00 Am Wednesday

11 Questions That Will Help You Know If You Are Ready To Lead A Team: