By MiamiFlorida (self meida writer) | 23 days 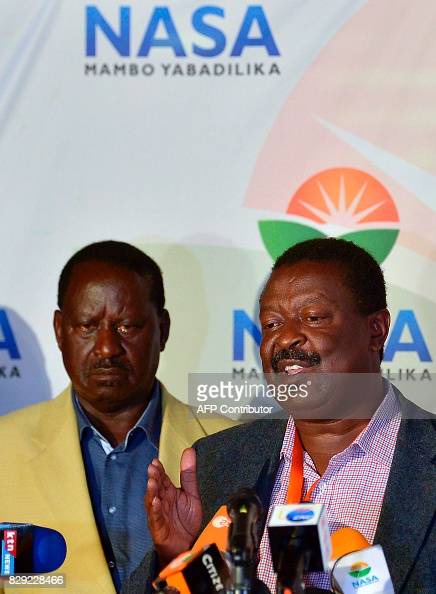 Kenya has been a peaceful country since gaining of independence. There have been so many leaders a few of them ruling the shortest time less than a year. Before the new constitution was promulgated in 2010 the President would a vice president to work with who are now know as the deputy president.

Here below is a list of the vice presidents who ruled for the shortest time:

He was born in Kenya back in the year 1911. He ruled for 120 days only between (1965-1966). He was appointed by Jomo Kenyatta the founding father of our nation. He was chosen to succeed Oginga Odinga but he resigned after 120 for his own personal issues. During that time, he served as the second vice president but for a very short time.

The late Kijana Wamalwa served for 232 days under the ruling of the former president Mwai Kibaki. This is the time when Mwai Kibaki was involved in a serious car accident and taken abroad for treatment. Later on, Kijana Wamalwa also fell sick and passed on in 2003 while under treatment in London.

Finally, the list above contains former vice president who ruled for the shortest time. There are others in the history of Kenya but who ruled for a longer time than them. If you want to know more you can conduct some research and find out.

Content created and supplied by: MiamiFlorida (via Opera News )