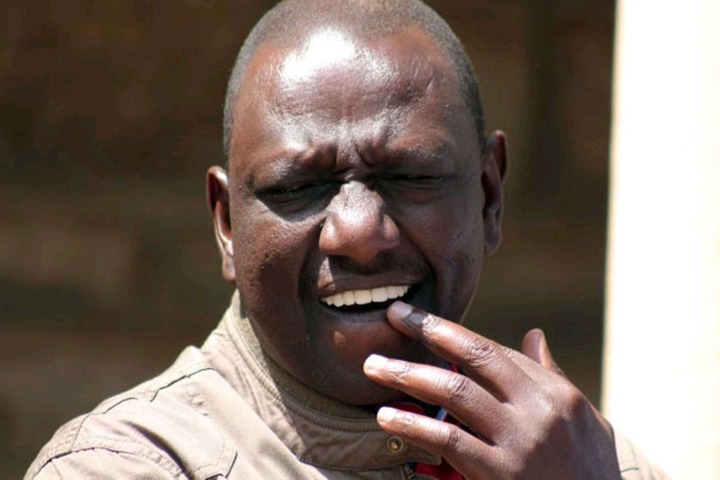 Raila Odinga's Azimio la Umoja Coalition Party intends to sue to stop the Deputy President and Rigathi Gachagua from taking office. The former prime minister declared his displeasure with the results, citing numerous irregularities by the IEBC team in charge of the elections.

A group of four commissioners, led by Deputy Chair Juliana Cherera, issued a statement shortly before the results were announced, expressing their dissatisfaction with Chebukati's announcement.

They cited the final process's lack of transparency, which left them unsure of who the true winner was. According to a recent report in a local daily, the IEBC commissioners may have other procedural secrets. According to the report, the Azimio team may force the four to testify in order to strengthen their case. It is unknown what the secrets are.

According to a recent report in a local daily, the IEBC commissioners may have other procedural secrets. 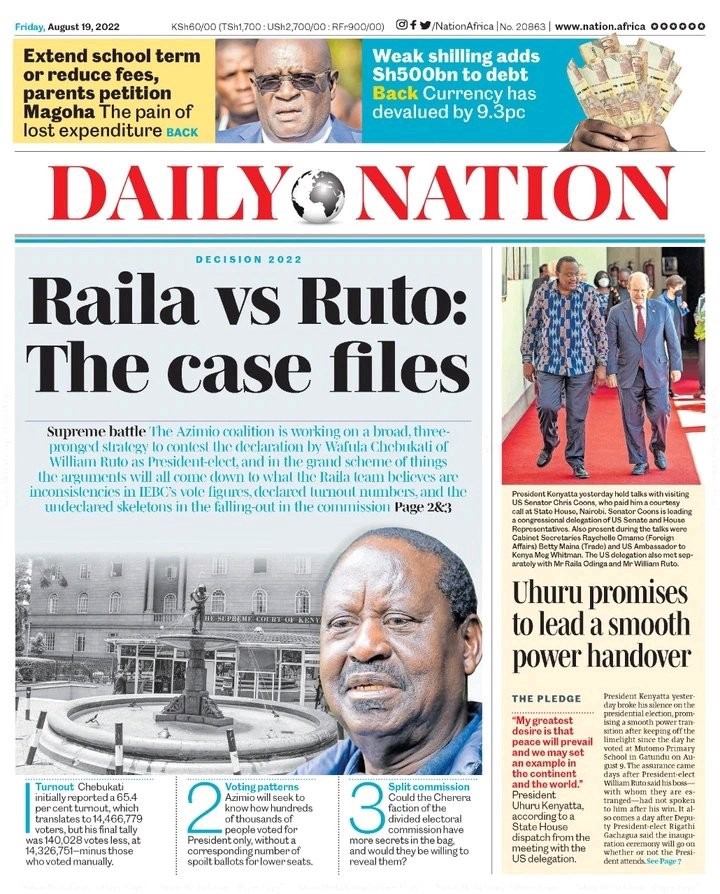 According to the report, the Azimio team may force the four to testify in order to strengthen their case. It is unknown what the secrets are.

JUST IN: President Ruto Has His Lunch in Parliament With MPs

Tenant Finds The Body A Man, Who Mysteriously Dissappeared 8 Months Ago, Wrapped In A Blanket

Revealed: Lucy Wangui Opens Up on What she Wanted From Ruto After She Interrupted His Speech

Two Named As Possible Replacement Of CBK's Njoroge As He Faces Exit Over Fallout With Goverment.

Raila Ally Speaks On Majority-Minority Stalemate, Reveals What Will Happen If KKA Are Given Majority

Why is he in Parliament Right Now? Ledama Complains About Ruto's Impromptu Visit to Parliament