By HareFastNews (self meida writer) | 23 days

While speaking to Ramogi FM this morning, the besieged Migori governor Okoth Obado said that he will be going for the presidency in 2022. The Migori governor has lately been in a poor working relationship with his party leader, Mr. Raila Odinga. During the interview, he intimated that he will be reviving his People's Democratic Party, PDP to propel his ambition to the statehouse. He said that this is the party that introduced him to governorship and there was nothing wrong in reviving it. 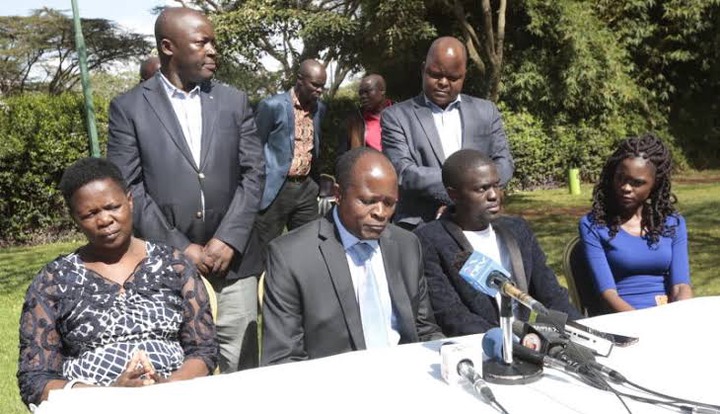 He emphasized that his move was not in bad faith, noting that there was no mistake in one forming his party. He argued that PDP has a national outlook and is ready to compete with other Parties. Furthermore, he refuted claims that he was doing this to divide the Luo Nyanza vote in favor of DP Ruto. This is the first time governor Okoth Obado is confirming his exit from Orange Democratic Moment Party. 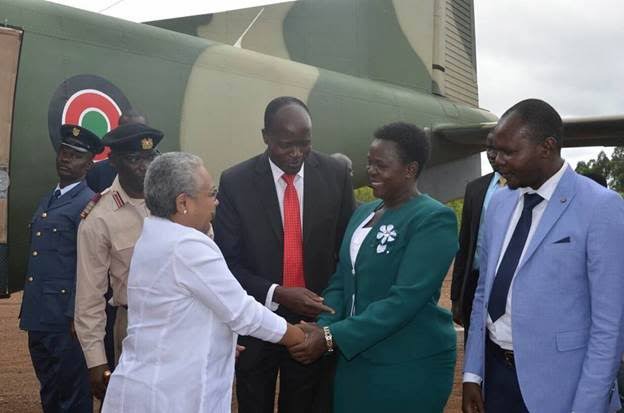 The Migori governor is facing murder charges at a Nairobi Court following the kidnapping and killing of his alleged lover, Sharon. Sharon was found murdered in a thicket after a fallout with governor Obado. This case has been dragging in the courts, and Mr. Obado has petitioned the court through his lawyer Mr. Kilukumi, to adjourn the case until a later date due to Covid-19 restrictions in Migori County. This case was supposed to be heard on 5th July. 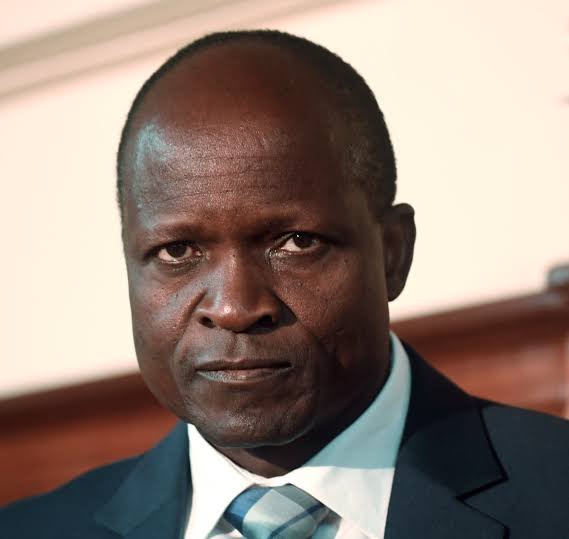 Share this article to help build Independent Journalism in Kenya!

'You Are Trying Too Much' Kenyans Attack Ruto's 'Lieutenant' After He Did This, Reveals His Intentions

Empty Seats. Kieleweke MPS Humiliated In Meru After Residents Failed To Turn Up For Their Event.

Dear Men, Never Do The Following No Matter How Crazily You Love A Lady