By Humfrey (self meida writer) | 14 days

A lot of confusion rocked Kenyans in the recent days after President Uhuru Kenyatta and the former prime minister Rt Hon Raila Odinga were seen together in Nairobi where they had gone to commission government projects. Contrary to past reports that the handshake was in the ICU, the move by the two partners sent a message that all is intact. According to comments from twitter, the newly formed coalition, One Kenya Alliance (OKA) was the most affected team after the rekindled political bromance between Uhuru and Baba. This was because the alliance was said to be the new favourites for the president as far as the 2022 coalition is concerned.

On Saturday evening, the four principals of the OKA coalition assembled for a meeting at Gideon Moi's residence. The latter were said to have convened the meeting in order to discuss and set things right as far as their relationship with president Uhuru is concerned. 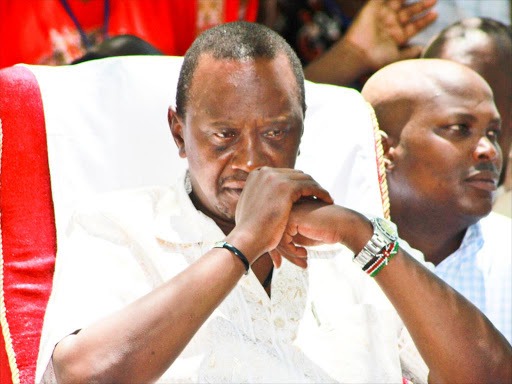 What captured the attention of Kenyans however was the sitting posture of the Baringo senator Hon Gideon Moi. The senator had taken an authoritative posture which according to kenyans might indirectly mean he will be the flag bearer of the coalition. Led by lawyer Ahmednasir Abdulahi, many kenyans thought the posture must have a meaning.

Others however refuted the claims saying the KANU party leader had to sit authoritatively since he was the one hosting his friends Musalia Mudavadi, Kalonzo Musyoka and Moses Wetangula. 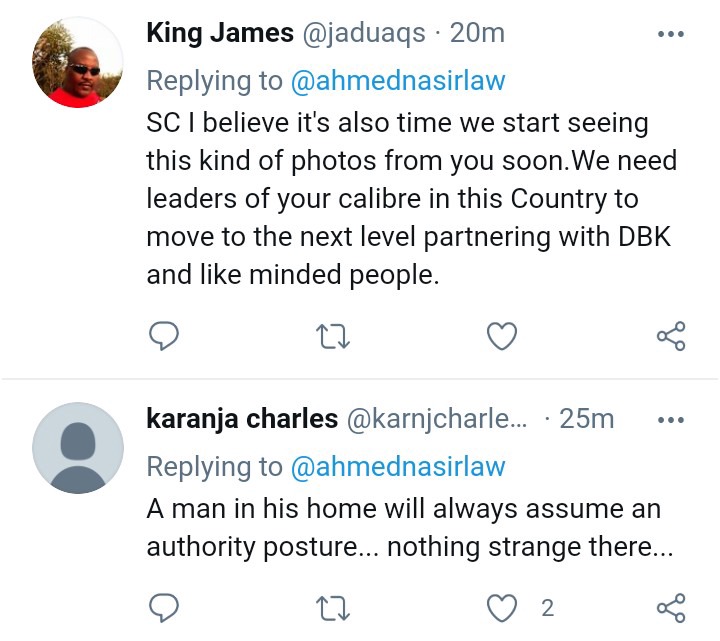 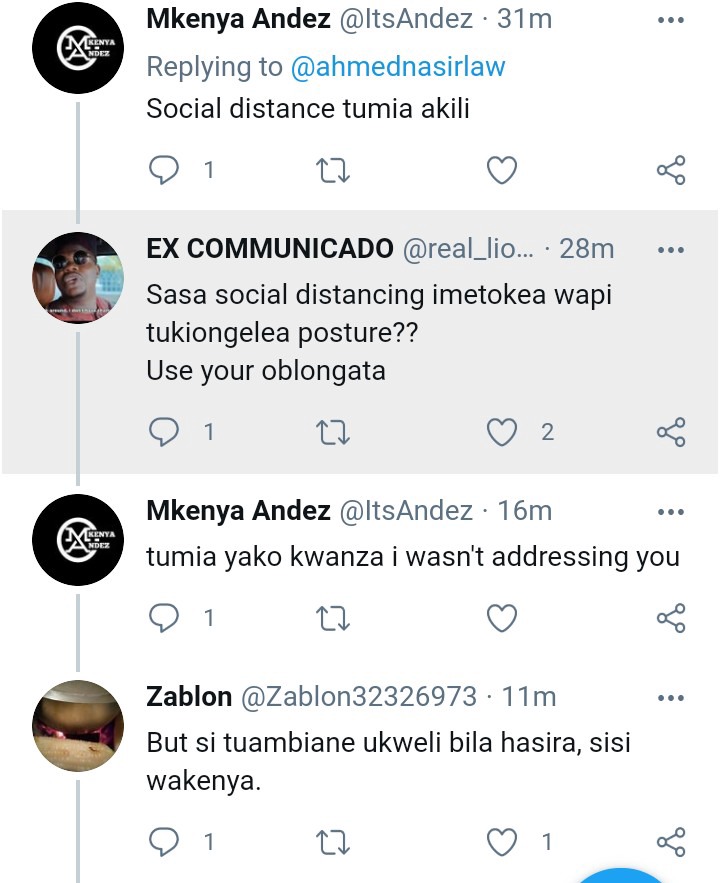 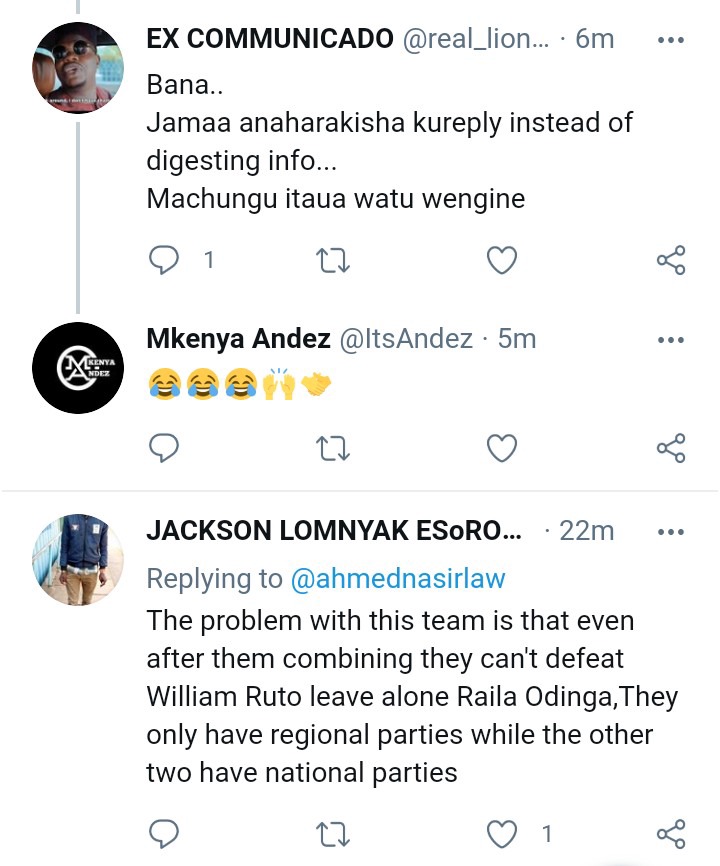 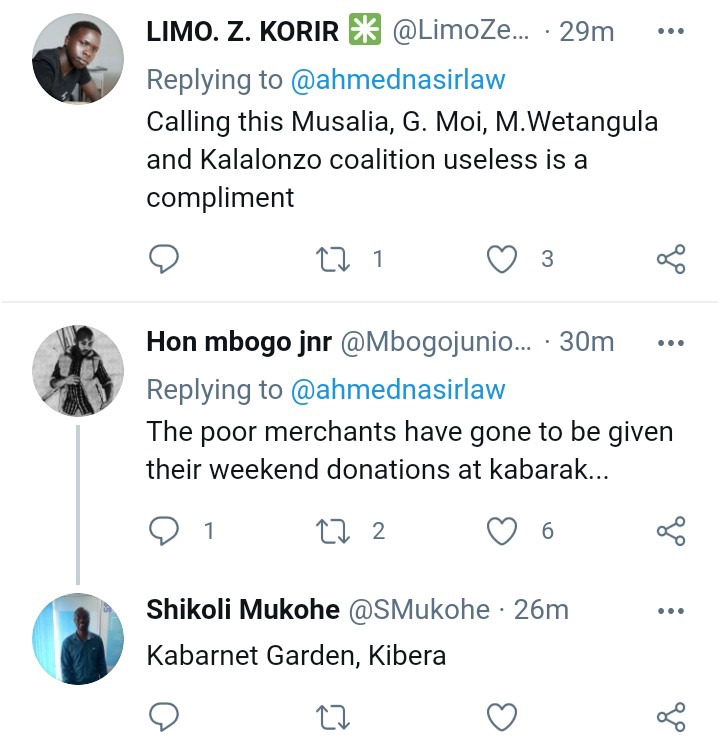 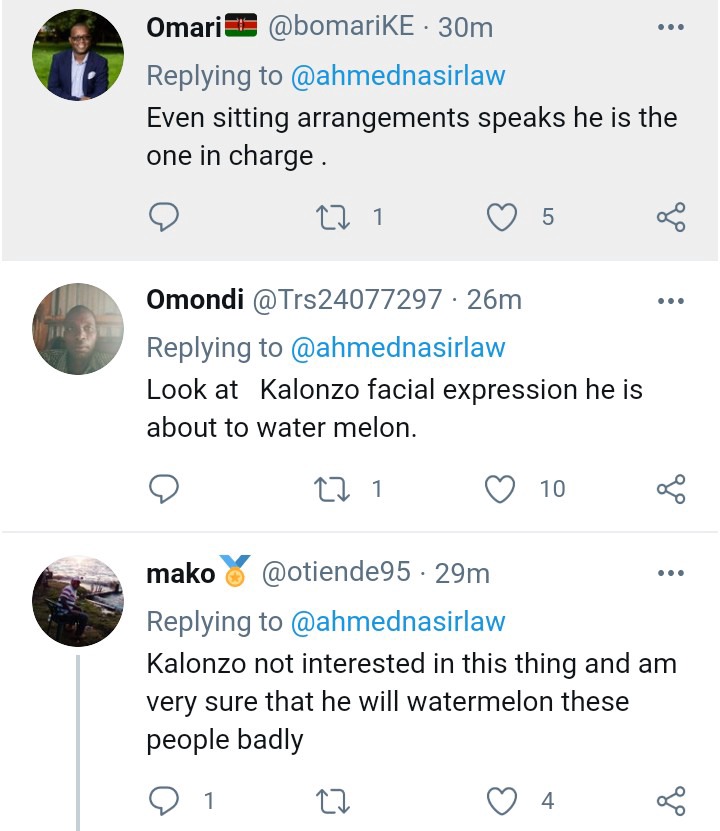 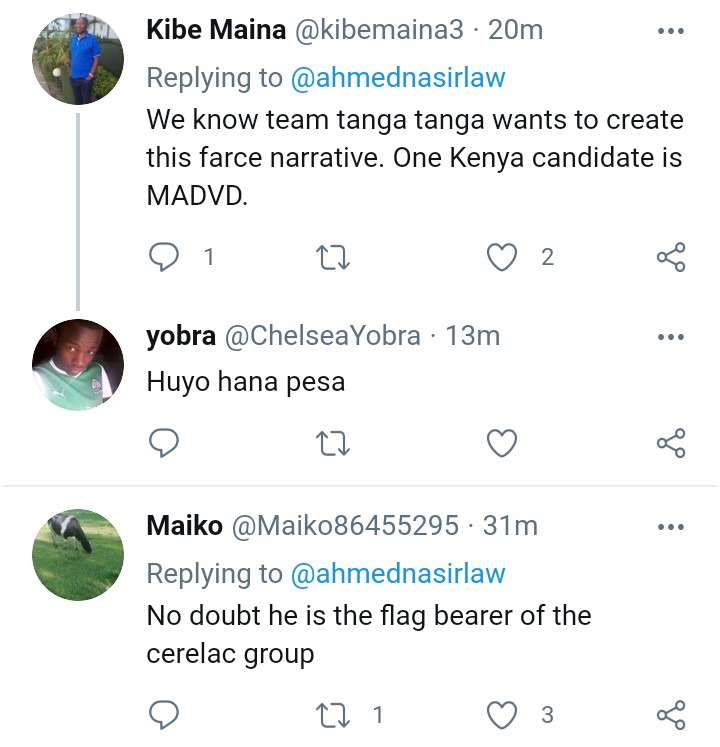 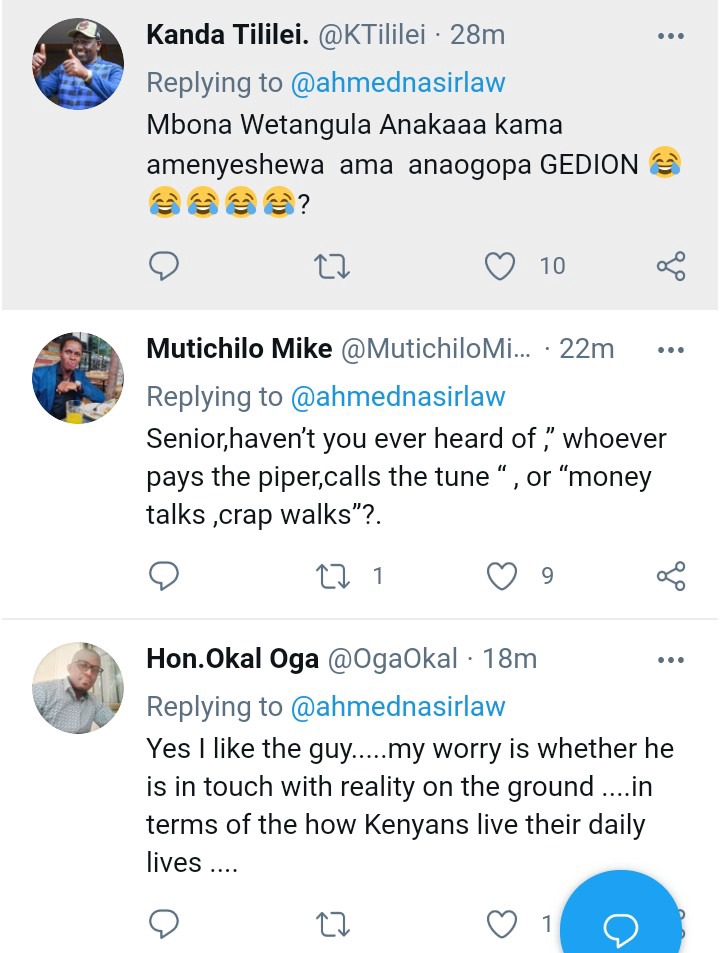 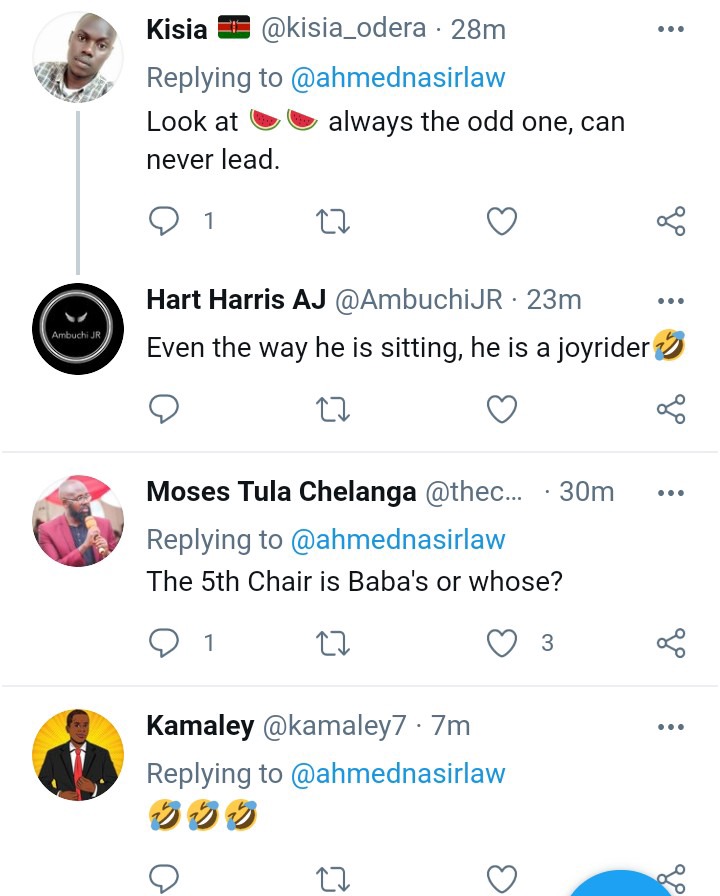 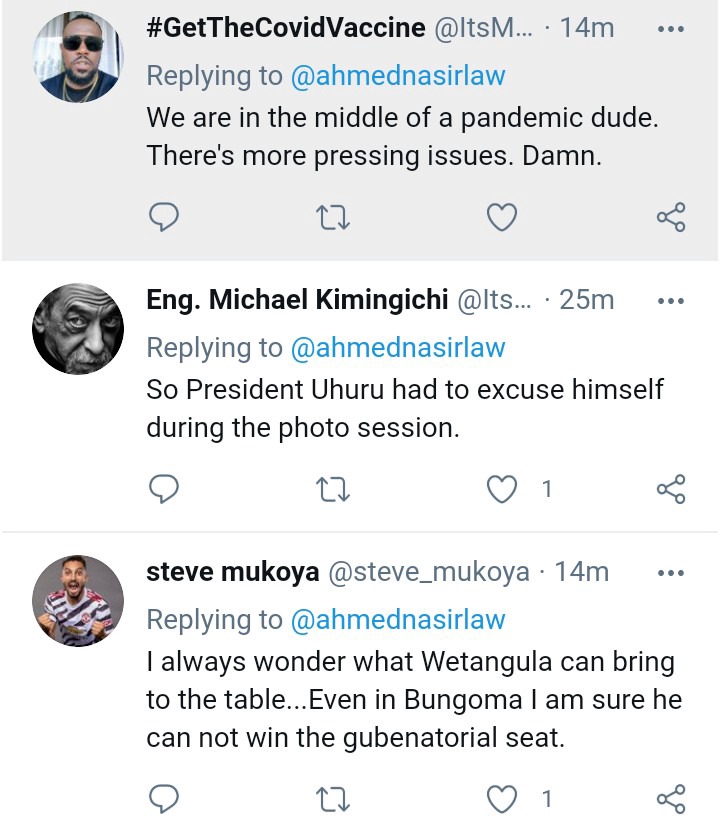 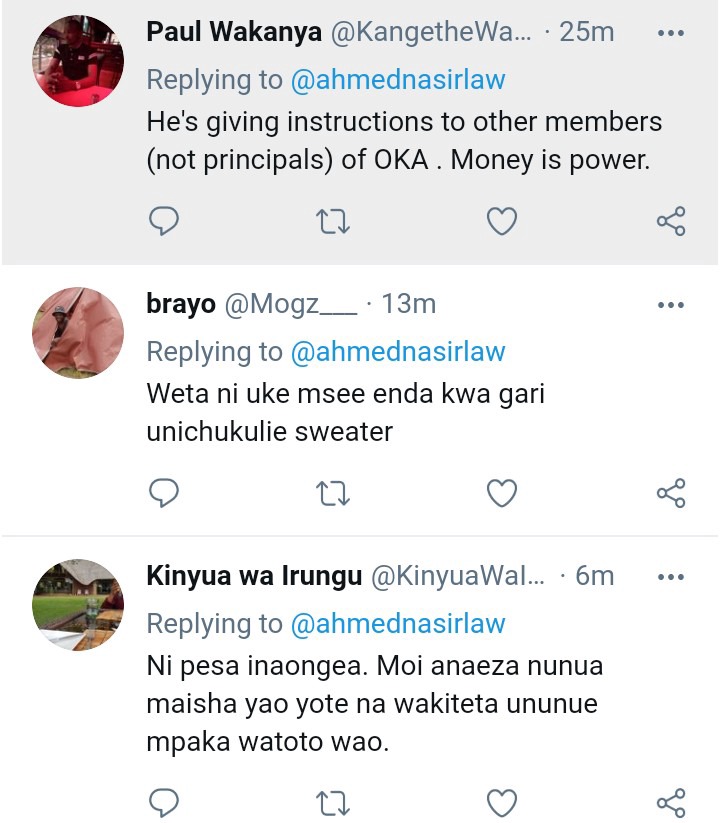