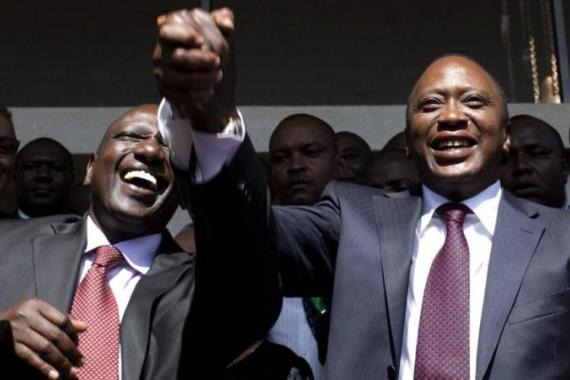 According to history William Ruto is a politician who has supported almost all the politicians who are now against him, here is the four Reasons Why Uhuru Kenyatta Should Support his Deputy president in 2022 bids.

Eventhough William Ruto is roasting Uhuru Kenyatta and Raila Odinga with words he was the best loyal person to Uhuru Kenyatta, here is the reasons.

1.When Uhuru joined Parliament for the first time through nomination, it was William Ruto who was sent Former President Moi to convince Mark Too to step down for Uhuru to be nominated.

2. When ODM Leader Raila Odinga, Wiper leader Kalonzo Musyoka and others refused to support Uhuru Kenyatta in 2002, William Ruto remained sticking to Uhuru Kenyatta up to the end.

3.Within the same year 2002, when Uhuru Kenyatta went to read his Concession Speech, only three members of Parliament were left with him, surprisingly William Somoe Ruto was among them.

4. In 2013, when Musalia Mudavadi and Kalonzo Musyoka with others refused to sacrifice their political ambitions and support Uhuru, William Ruto step back and sacrifice his chance to supported Uhuru. 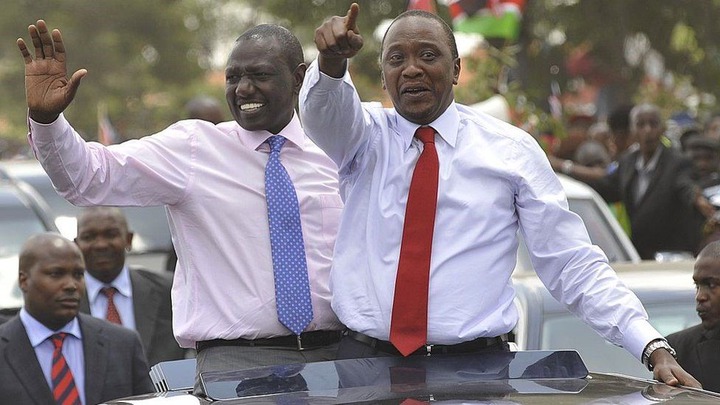 5.Last but not the least In 2017 elections, William Ruto was approached by their opponents to join them and betray Uhuru Kenyatta, he remained rigid to President Uhuru Kenyatta

Interestingly, before Raila Odinga reached out to Uhuru Kenyatta, he had fast reach William Ruto four times requesting to joined together but it was all in vain DP Ruto discarded the request and report to his Boss.

No Single Senior Politician in Kenya has given the President Political support for such a long time than William Ruto. 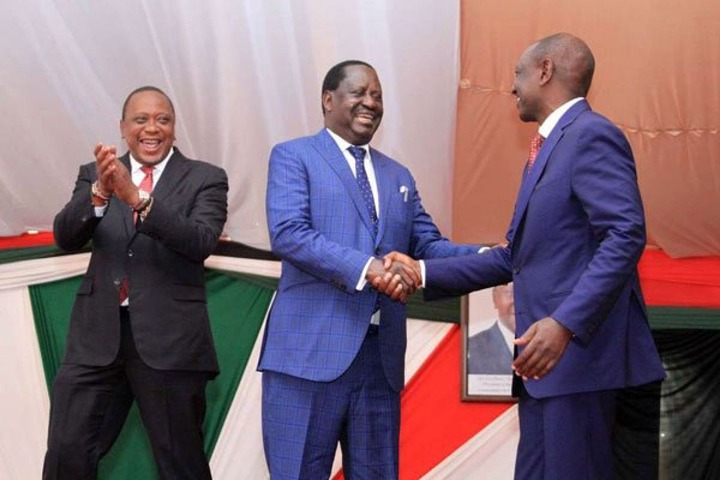 What is your opinion whom do you propose Uhuru to support in 2022 Raila Odinga or William Ruto?...

List of Leaders Who Accompanied Ruto to Kibwezi Today

"I Will Beat Him Early In The Morning" Ruto's Daring Remarks