Uhuru Eying To Finish Ruto? Uhuru Attacks Ruto, Tables What He Should Do Before August Polls

A few moments ago, the First in Command His Excellency Uhuru Kenyatta arrived at the Kenya International Convention Center (KICC), Nairobi county to preside over the Ushirika Day. 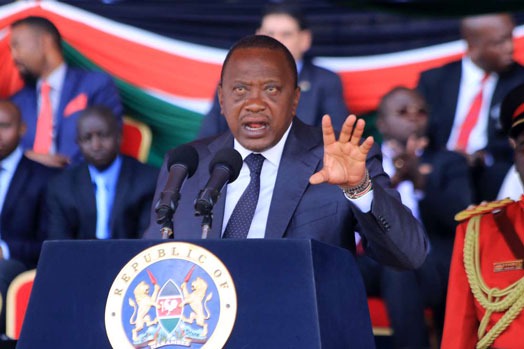 A delegation from various parts of the country including a section of Kenyans were also present to grace the event. Speaking during the event, the Head of State expressed his happiness concerning the achievements he has made throughout his tenure that's about to end after the upcoming general elections.

He cited that his Jubilee government has tried to make every effort to fulfill all its promises under the Big Four Agendas that he launched in 2017. He went ahead to take an indirect swipe against his Deputy, Dr William Ruto over his 'unending' outcries about being sidelined in the leading government.

The President also hit out at his recently launched manifestos, asking him questions on why he can't fulfill them while he is still the deputy president instead of waiting to become the President to take action. He has dubbed the DP to be a political duplicity mastermind who will hardly deliver even if he's given a chance to lead.

Could this be the president's strategy of turning electorates against the Second in Command's candidature? 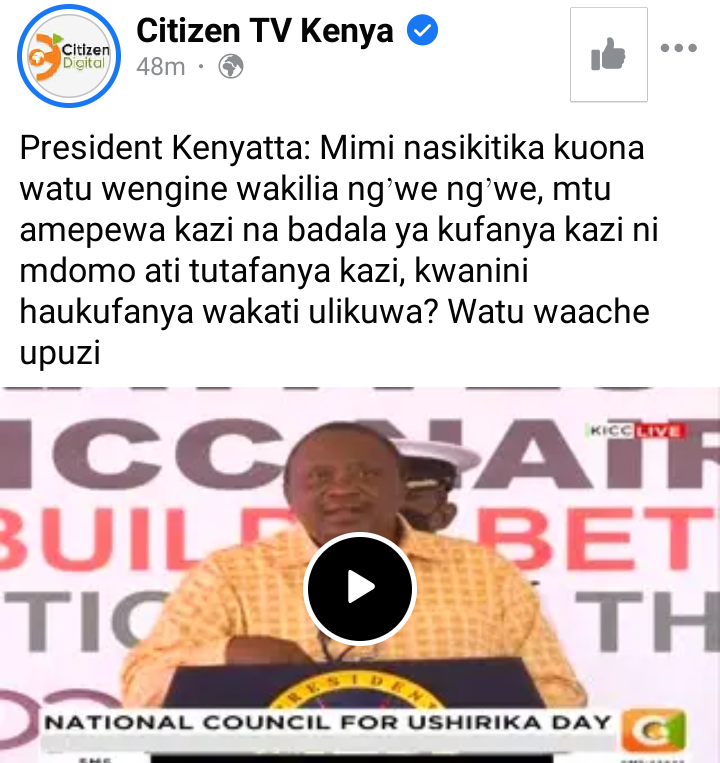