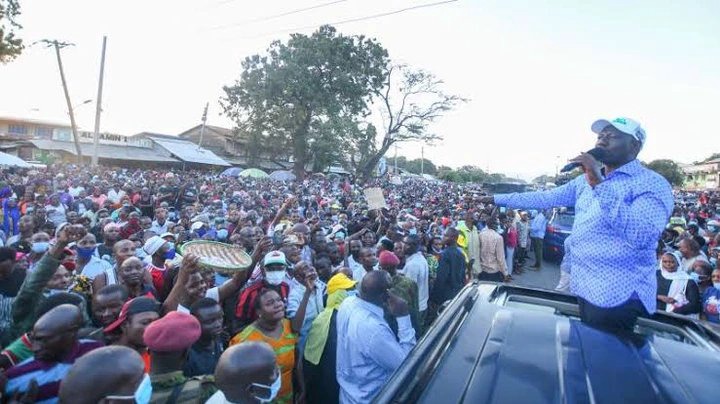 The dismal state of affairs in the UDA Party's dynamic 2022 campaign caravan, as perpetrated by DP William Ruto, has reached the public domain, and it's only a matter of time before things deteriorate further if the existing status quo is maintained.

A comprehensive report by the Nation exposing Ruto's penchant for promising "hot air" during his campaigns for support in the upcoming presidential elections has reportedly put more than five of his foot soldiers in a precarious political situation, as the electorate has placed the entire blame for unfulfilled promises squarely on their shoulders.

According to the Nation, dissatisfied members of Parliament and hopefuls have resorted to using their own funds to placate the electorate while Ruto stayed silent. And in other extreme circumstances, MPs have avoided visiting their constituents out of fear of seeing outraged teenagers demanding the promised funds. 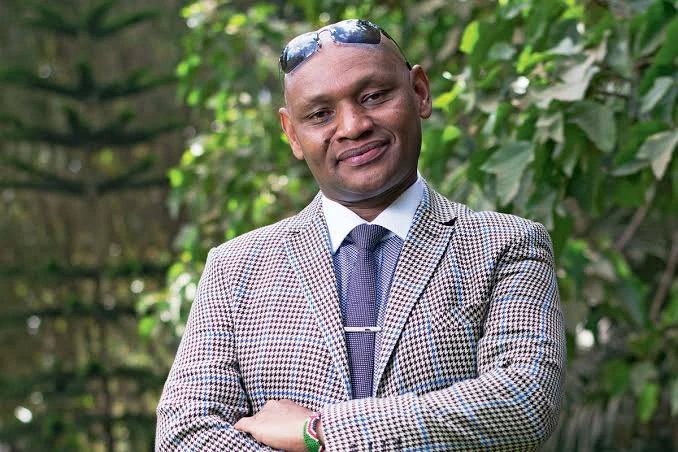 Among those already feeling the heat generated by Ruto's antics is Thika Town MP Patrick Wainaina, who is running for governor of Kiambu county.

Ruto offered Shl 5 million to several groups during his recent Kiambu rallies, stating that the money would be handled through Wainaina. A promise that was never fulfilled.

To avoid confrontation, Wainaina was forced to reach into his pockets and use his own money to silence the teenager. 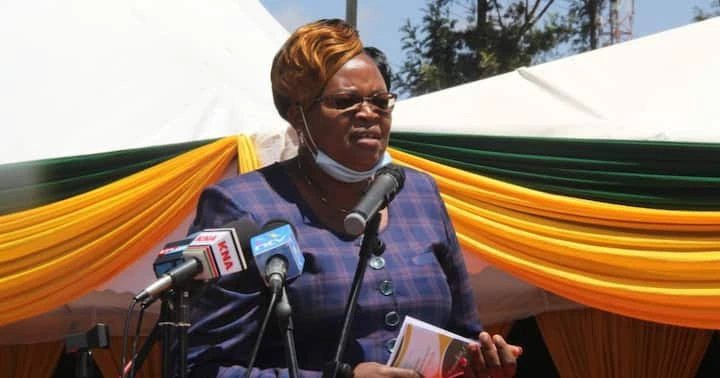 Mary Wamaua, a Maragua member of parliament who has subsequently switched allegiance to Azimio la Umoja, went through a similar scenario. Senator Isaac Mwaura was nominated, as was Kuria East Member of Parliament Marwa Kitayama and an unknown politician in Kilifi's coastline county. 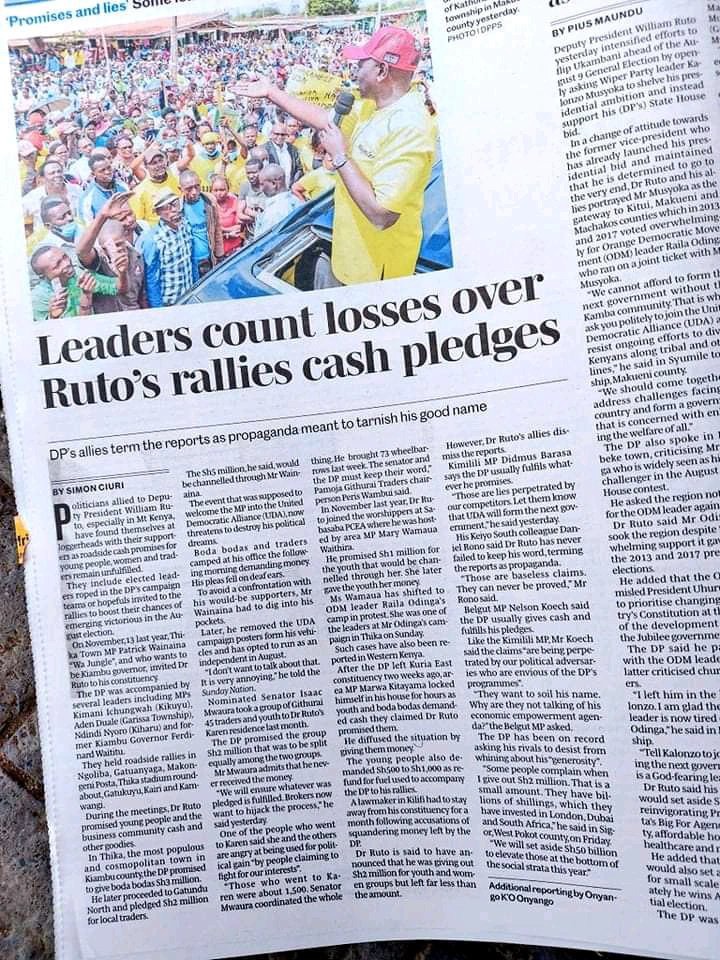