Former Bomet Governor Isaac Ruto has stated categorically that he will not be attending Raila's Azimio La Umoja National Convention at Kasarani this coming Friday. 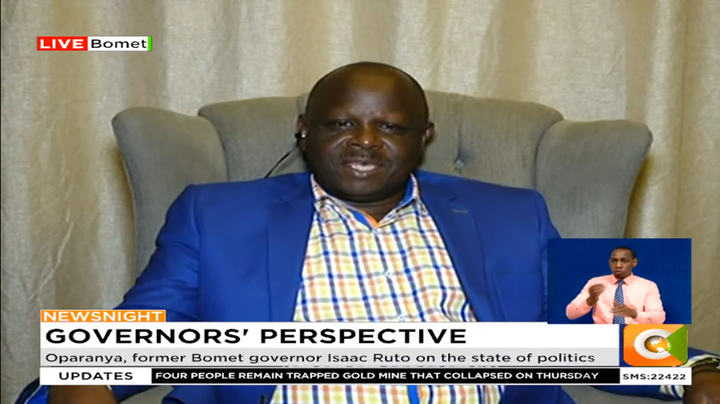 In an interview with Waihiga Mwaura alongside Kakamega Governor Wycliffe Oparanya on Citizen TV this evening, Ruto said that he was not invited. 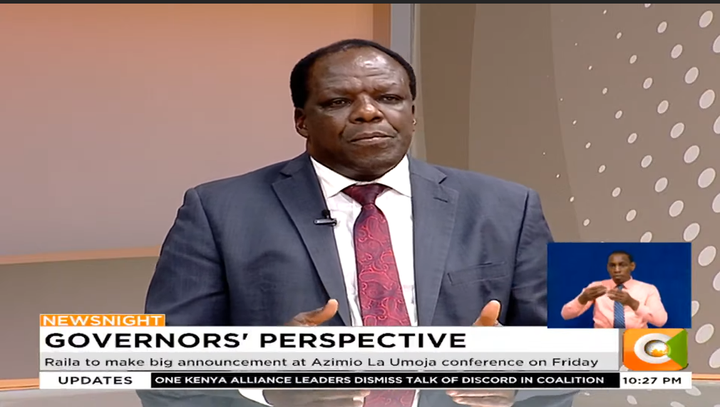 Despite the late invite, the Chama Cha Mashinani Party Leader graciously turned it down because he has other engagements on his diary. However, he would have attended on behalf of CCM if he had received an official invitation.

Ruto was one of the principals in the NASA coalition in the lead up to the 2017 General Elections. He has since changed tune and declared support for William Ruto's presidential bid, a man who was his sworn enemy in 2017, a rivalry that might have cost the former governor his seat.

Isaac Ruto said that he believes the Deputy President will be the one to deliver on the vision of his party, of empowering the grassroots people, through the Bottoms Up approach of UDA party.