According to UDA politician David Tarus, Kalonzo Musyoka is operating on limited political time as the kingpin of the larger Ukambani region. 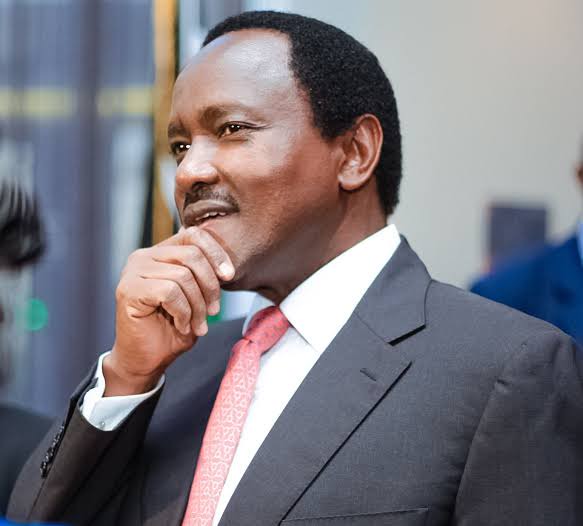 Tarus, who was vying for the Mosop parliamentary seat, said the Wiper party leader was no longer the person considered to speak on behalf of the Ukambani region after Raila Odinga failed in his fifth attempt at the presidency in a ticket which he was included in.

Kalonzo has put his presidential ambitions on hold three times to support Raila, who was defeated in the State House race by Uhuru Kenyatta and a newcomer, Deputy President William Ruto.

Tarus stated that the Kamba community will soon choose either outgoing Machakos Governor Alfred Mutua or incoming Makueni Governor Mutula Kilonzo Junior as its kingpin in order to replace Kalonzo, whom he described as a tyrant and a leader to taking his community to the wrong direction. 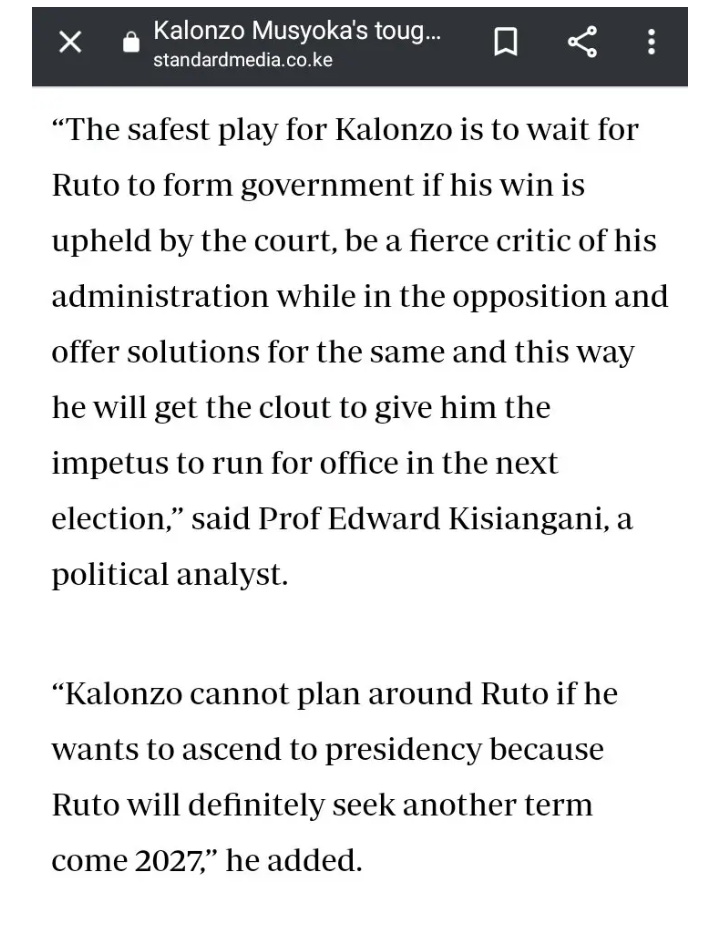 Furthermore, Tarus said that Kalonzo would never join Ruto for now since he will have to shelve the 2027 presidency in his favor than maybe try again in 2032 and by that time he would not be having the energy to do so.

Counties That US Has Issued A Travel Advisory Over Terror Threats