Another Petition to Block Raila From Running For Presidency Filed, Wants Him Imprisoned For Life

By TheWinner (self media writer) | 6 months ago 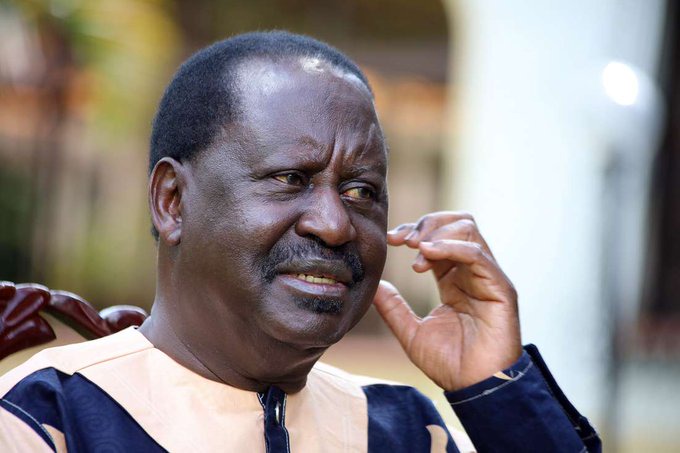 A month after nominated Member of Parliament David ole Sankok said he would sue Raila over his 2018 swearing in as people's president, a petition has been filed to prevent him from running for presidency.

The petitioners, George Bush and John Kenga, also want the court to order the Director of Criminal Investigation, George Kinoti, the Director of Public Prosecution, Noordin Haji, and the Inspector General of Police, Hillary Mutyambai, to charge Raila with on criminal charges.

According to the two, President Uhuru Kenyatta's handshake partner was never held accountable for his actions on January 30, 2018. They also want ODM to be barred from fielding candidates during the concurrent swearing-in ceremony. 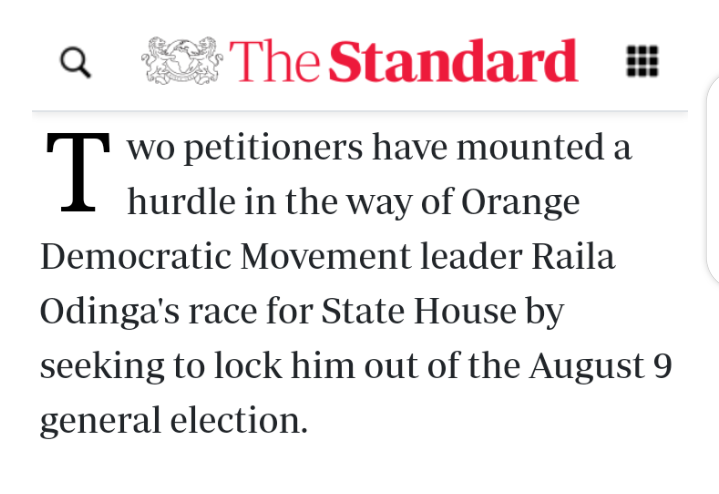 Bush claims to be a registered voter in Nairobi's Starehe constituency. He claims that the parallel swearing-in was a premeditated political event, the consequences of which should be life imprisonment or death as they are treason charges.

He stated that others present when Raila allegedly took the oath were deported lawyer Miguna Miguna - who is barred from traveling to Kenya as a result of the event and Ruaraka MP Tom Kajwang, both of whom were charged in court and released later, except deported Lawyer Miguna Miguna.