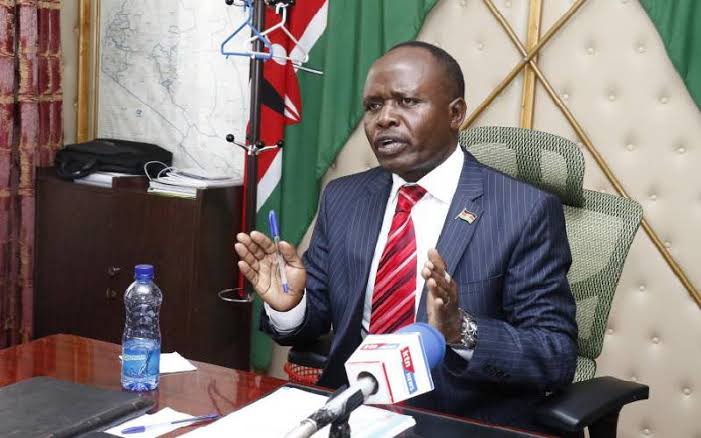 Immediate former Rift Valley Regional Commissioner George Natembeya has now opened up on the happenings that preceded his resignation from the post and entry into the political arena.

Natembeya recently announced that he has left the job to focus on politics, where he is keen being the next governor of the county of Trans Nzoia.

He on Monday revealed that prior to the decision he reached out to his bosses, led by President Uhuru Kenyatta, for consultations on the matter, adding that the President gave him his blessings to proceed.

He added that he also discussed the matter with Interior Cabinet Secretary Fred Matiang'i and his Principal Secretary Karanja Kibicho, both of whom agreed with him and told him to go for it.

"The President is fully behind the step I have taken and the same is the case with my Interior CS Fred Matiang'i and the PS. This is a discussion we had and came to an agreement," he told Radio Citizen. 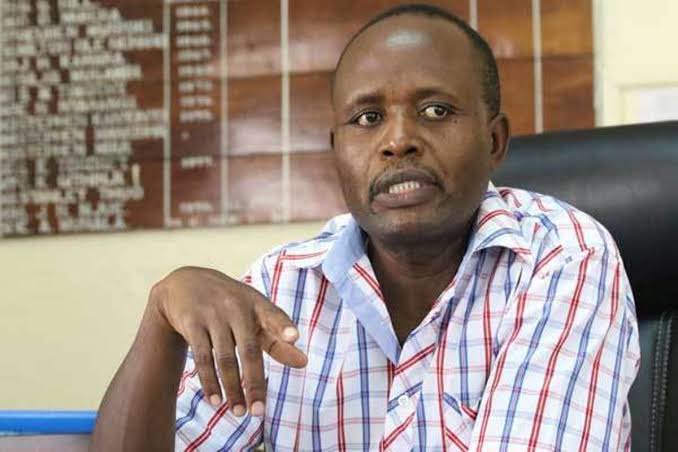 He added that as show of his gratitude to the President, he will be working with a party allied to Uhuru and his handshake partner ODM leader Raila Odinga.

Natembeya stated that there is no way he can be seen working with a party or political camp opposed to the two leaders as the same would amount to betrayal to the Head of State.

"I have worked with the President and I can not now lose my principals and begin hopping around as the same would be the worst form.of betrayal. I can't do the opposite of what he tells me," he added.

He vowed to better medical services in the county if elected, further stating that only county residents will get contracts awarded by the county government.

He is up against among others, Kiminini Member of Parliament Chris Wamalwa.