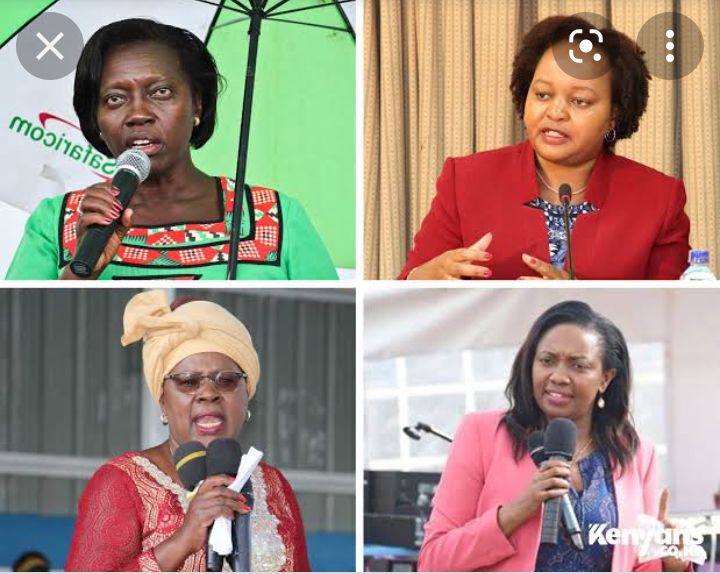 Kirinyanga governor Anne Waiguru. The first term governor is popular in the region. She initially served as a powerful minister in president Uhuru Kenyatta's first term administration. She was also nominated among top hundred powerful women in Africa alongside Chief Justice Martha Koome and Kitui Governor Charity Ngilu. Governor Anne Waiguru is keen on defending his gubernatorial seat in 2022. 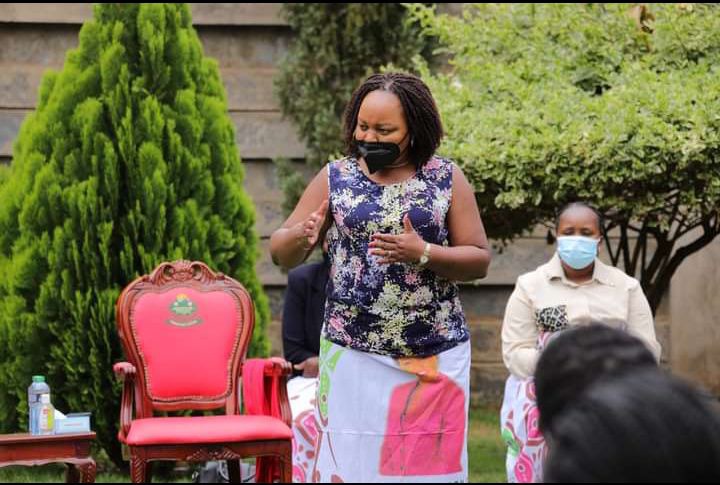 NARC party leader Martha Karua. The renonwed and accomplished lawyer is influential in the region. She has served in various high profile government positions before vying for presidency in 2013 where she lost to president Uhuru Kenyatta. She also vied for Kirinyanga gubernatorial seat in 2017 and lost to incumbent governor Anne Waiguru. 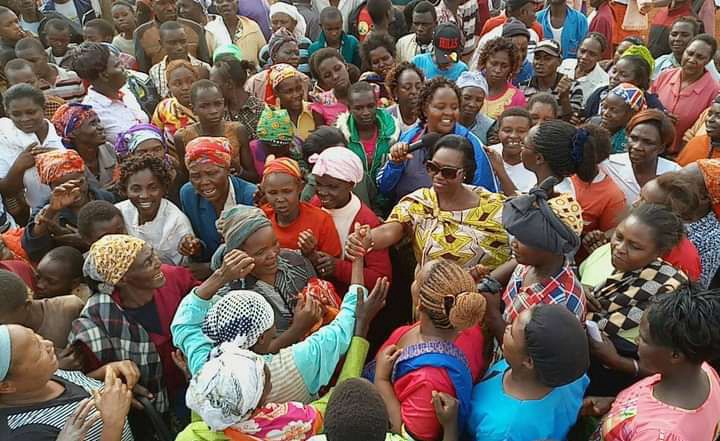 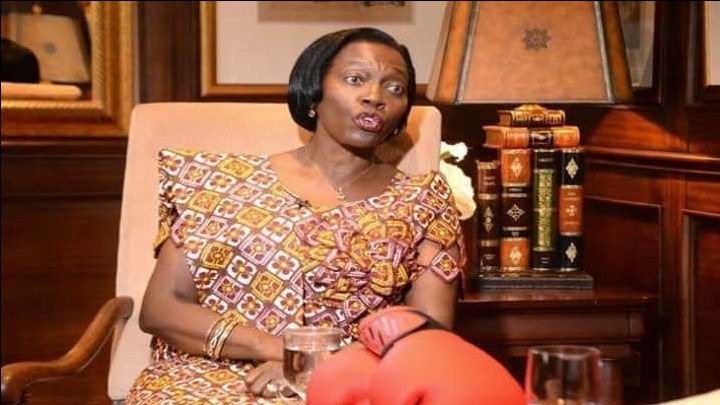 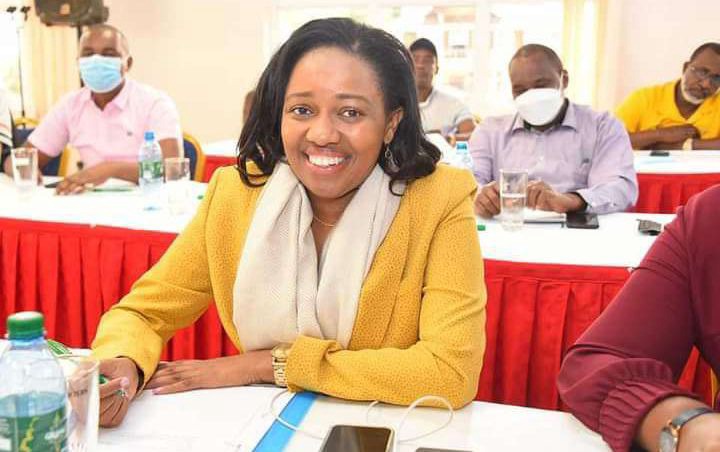 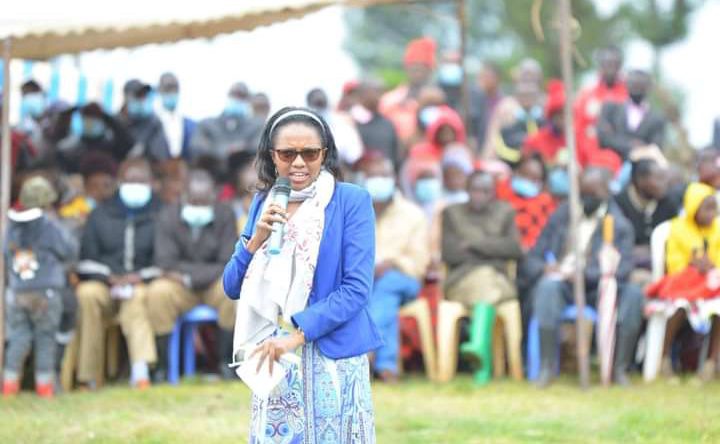 Muranga women representative Sabina Chege. She is currently serving as chairperson of health committee in the national assembly. Madam Sabina Chege is one of president Uhuru Kenyatta trusted leaders. She has publicly declared his Muranga gubernatorial bid. She is very popular and influential in Muranga county and larger Mount Kenya region. 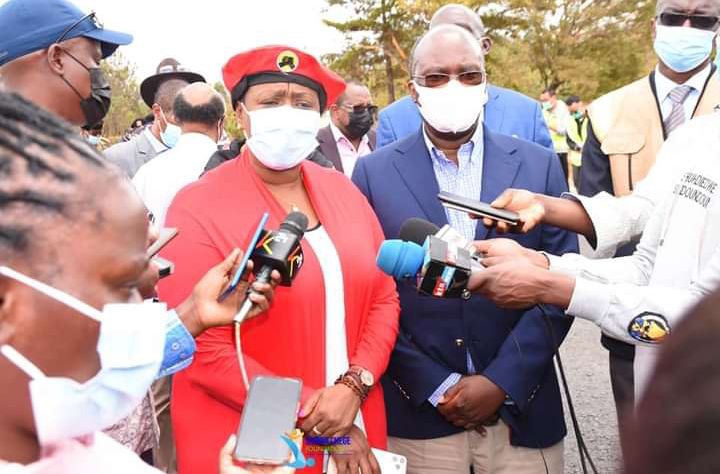 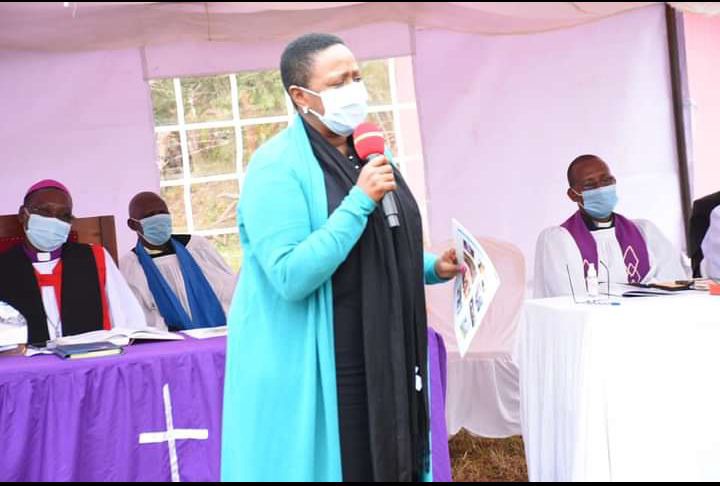 The four leaders are shaping the region's politics ahead of 2022 polls. They have given male politicians a hard time. They still other upcoming women leaders making a great impact in the region's politics. They include Kirinyanga women representative Purity Ngirici, nominated MP Cecily Mbarire from Embu county, Nyandarua women representative Jane Gitau and Kandara MP Alice Wahome.