By HabarIbuka (self media writer) | 1 month ago

Kisumu Africities 2022 9th Summit came to a close at the weekend, thus igniting hopes of other intermediary cities to follow suit.

Kisumu became the first intermediary city in Africa to host the event that is being held after every three years with Cairo set to host the 10th edition in 2025.

Acting Devolution Cabinet Secretary, Eugene Wamalwa officially closed the summit that was attended by a record 11,000 delegates, from an anticipated 8,000.

In his closing remarks, Wamalwa noted that by 2050, about 60 percent of Africa's population will be living in intermediary cities that contribute 40% of Africa's Gross Domestic Product.

He said there is need to strengthen intermediary cities, emphasising that devolution/decentralization is not an option but an imperative of our time.

Kenya's third-largest city showcased the benefits of decentralised urban planning during the summit that brought together thousands of delegates from across the continent under the umbrella of the United Cities and Local Governments of Africa (UCLG-A).

It was the second time that Kenya hosted the summit. Nairobi hosted the event in 2006, eight years after the inaugural one in 1998 in Abidjan, Ivory Coast.

The Summit was officially opened by President Uhuru Kenyatta who set up a 12-point agenda for UCLG-A to consider in its future plans.

The National and County Governments, especially those in the Lake Region Economic Block showcased their investment opportunities.

The summit came up with a 20-point agenda including granting permanent place in spatial planning to intermediary cities and making culture as the sixth pillar.

The theme of this year's Summit was " The role of African intermediary cities in the implementation of the United Nation's Agenda 2030 and the African Union's Agenda 2063."

A prominent Busia businessman, Charles Wesonga who owns Hotel Itoya was the star attraction after pitching tents covering an area of 30,000 square metres. 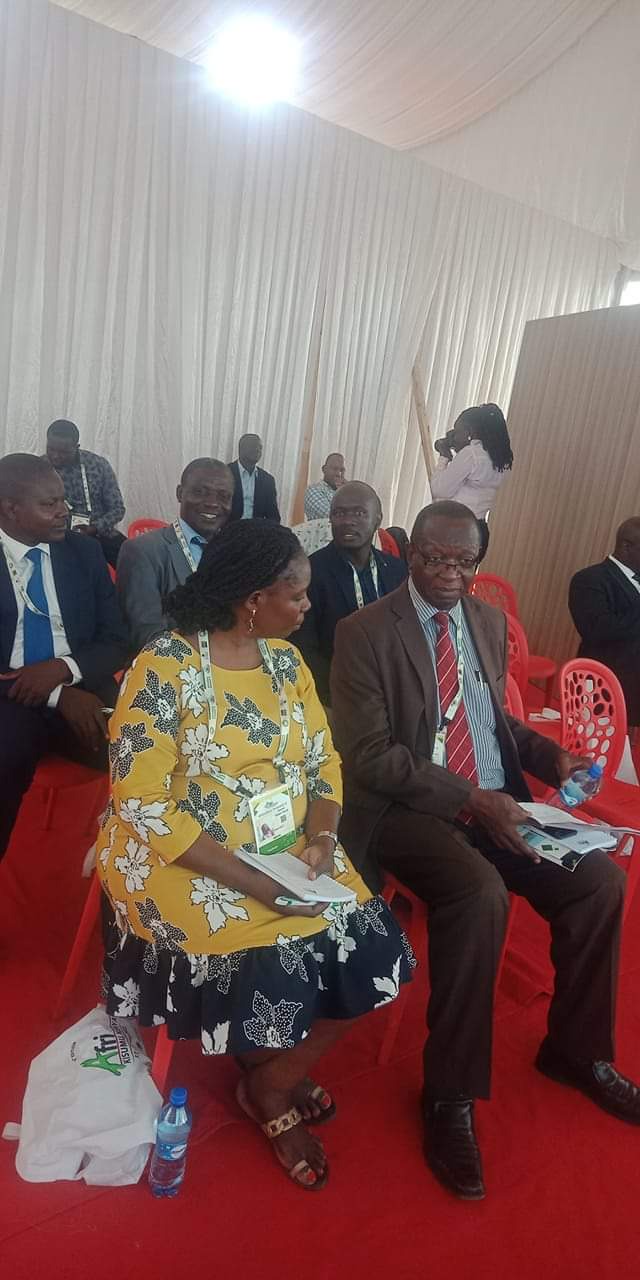