By Whizerwriter (self meida writer) | 20 days

For the most part of today President Uhuru Kenyatta has been sharing a bromance moment with ODM Party leader Raila Odinga after the latter recently recovered from the COVID-19.

According to reports the duo took part in inspecting some of the Nairobi Metropolitan Services projects in Nairobi County like the Green Park Bus Terminus and many others. 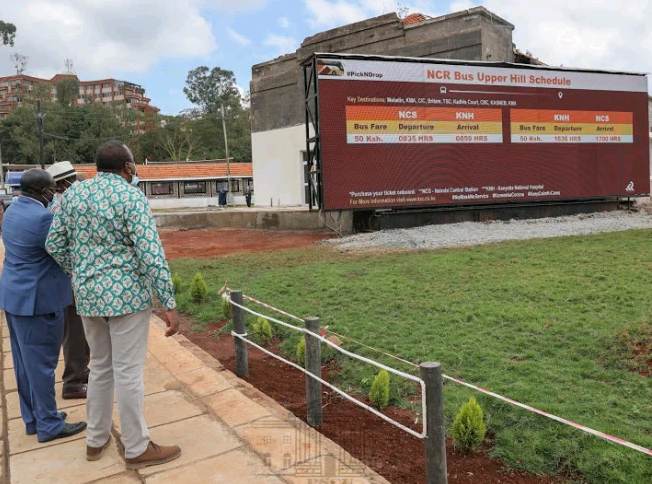 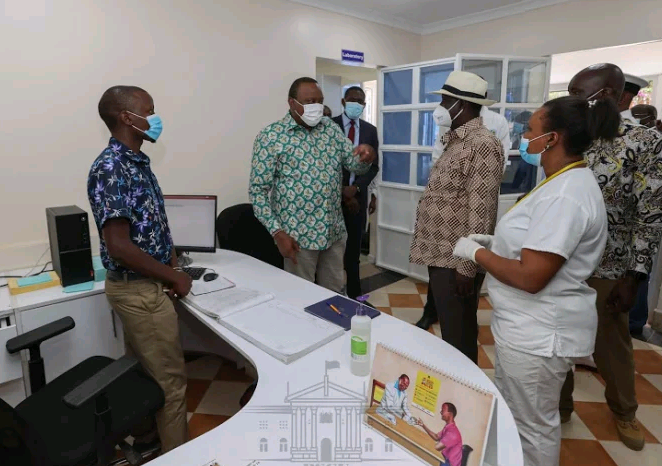 And after the events the handshake partners later held a presser at about 4 PM while at State House, with President Uhuru Kenyatta giving updates on many issues of the country including the status of the COVID-19 pandemic.

Aside from that the President Uhuru Kenyatta also appreciated the company of the ODM Party leader and disclosed that it was him who invited Raila Odinga out for the tour and was wowed at how he was recovering. 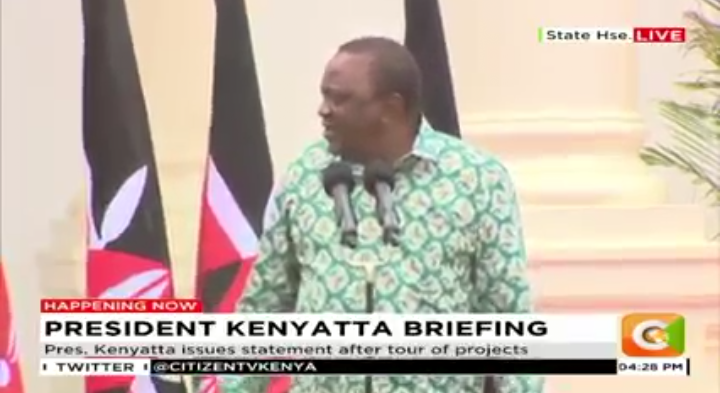 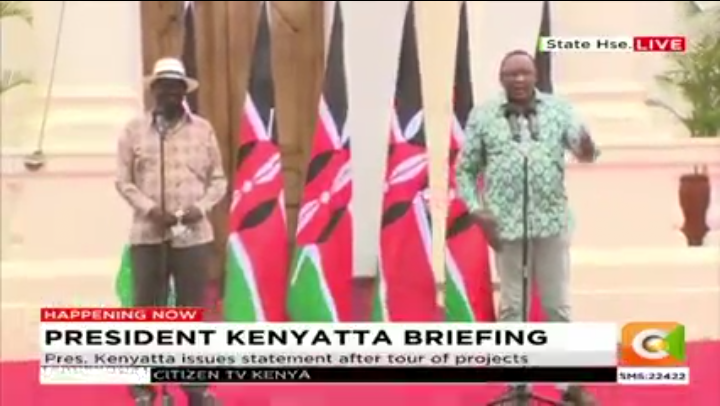 Also in his speech, the former Prime Minister appreciated his today COVID-19 negative test and thanked all those who stood by him in prayers.

However with respect to the presser held by the two handshake partners, Gatundu South MP Moses Kuria has poked holes in the whole script. 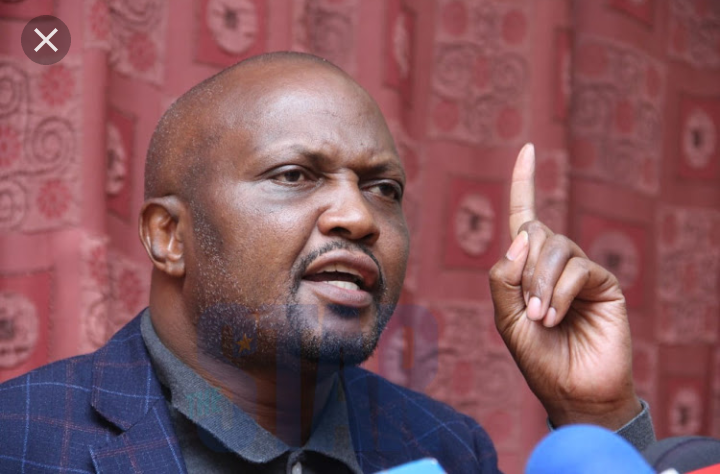 Taking to his Facebook account in a rejoinder, the vocal DP William Ruto ally claimed that Raila Odinga was allegedly not okay as he portrayed himself.

Making reference to the events of September 2020 where the Gatundu South legislator unfortunately tested positive for COVID-19 which led to him being admitted at the Karen hospital, he claimed that the recovery period was a longer process and thus Raila Odinga should have been resting today instead of moving all over. 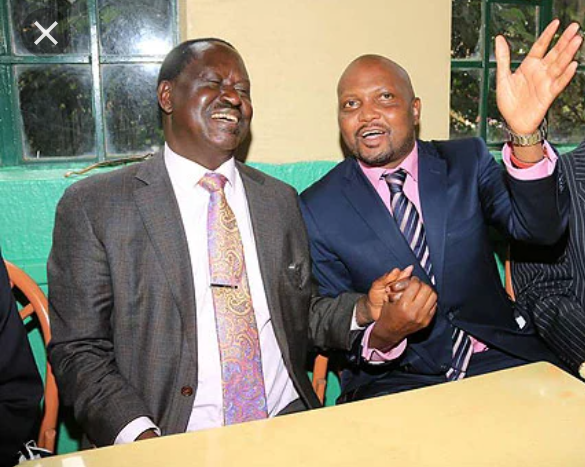 Photo; Moses Kuria and Raila Odinga at a past event.

He said in a caption that;-

" Noooooo! As a Covid-19 survivor I can tell you that the recovery phase is more challenging than the infection phase. Baba is not OK. He needs to be at home taking goat soup, Maasai herbs and light exercises. Dragging him out of bed in his current state is insisting on some things amidst mensing". 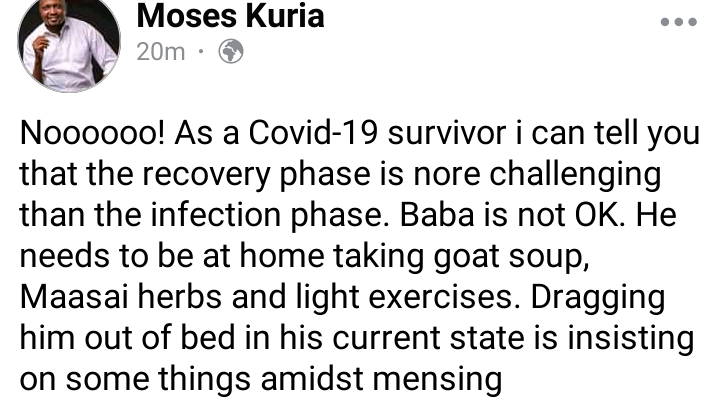 Moses Kuria's statement came just minutes after Raila Odinga held his presser and he disclosed that among the treatment that he was given while recovering from COVID-19, was a mixture of herbs and also put in an area where there was oxygen.

The ODM Party leader tested positive for COVID-19 on March 11 earlier this month, and this was after he underwent a series of tests at the Nairobi Hospital.