By FrankPundit (self meida writer) | 1 months 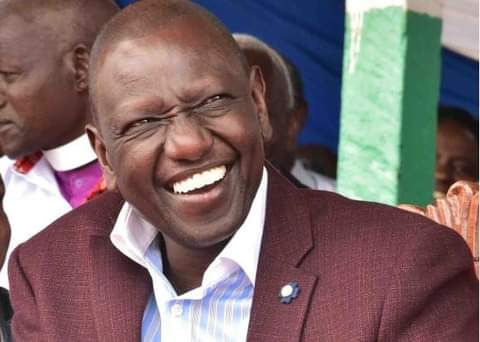 Having shown an insatiable appetite to make inroads in the former Western province ahead of the next general election, Deputy President William Ruto is banking on Sirisia MP John Waluke to springboard his presidential ambitions.

Considered a key stronghold of ANC leader Musalia Mudavadi and Bungoma Senator Moses Wetangula, Dr Ruto is nonetheless keen to turn the tables in Mulembe nation ahead of 2022.

With Kimilili MP Didmus Barasa giving clear signs that he could be headed to Mudavadi's camp, Waluke could be the man Ruto can count in his bid to takeover Bungoma County.

A former Kenya Army man, Major Waluke was introduced to politics in the 1990s when he worked as a bodyguard for the then Nominated MP Moses Wetangula.

As Wetangula was running for Sirisia MP in 2002, Waluke was his chief campaigner. But in 2007, he himself joined the race for Sirisia seat but lost amid claims that he was rigged.

His time finally came in 2013 when he ran on an ODM ticket and won. By then, Wetangula was running for Bungoma Senator seat. 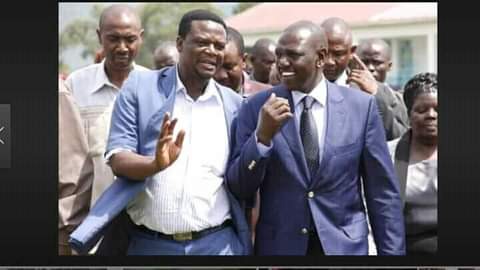 In 2017, he defected to the ruling Jubilee Party and won a second term.

Immediately after the handshake deal between President Uhuru Kenyatta and ODM leader Raila Odinga, he gravitated to the DP's camp and has seen become one of the most influential members of the hustler nation political formation.

Known for his good mobilization skills, Waluke has a huge following at the grassroots , something that makes him the best man to lead the DP's political forays in the region.

Going to the next general election, Dr Ruto can surely count on Waluke to deliver the vote-rich region.