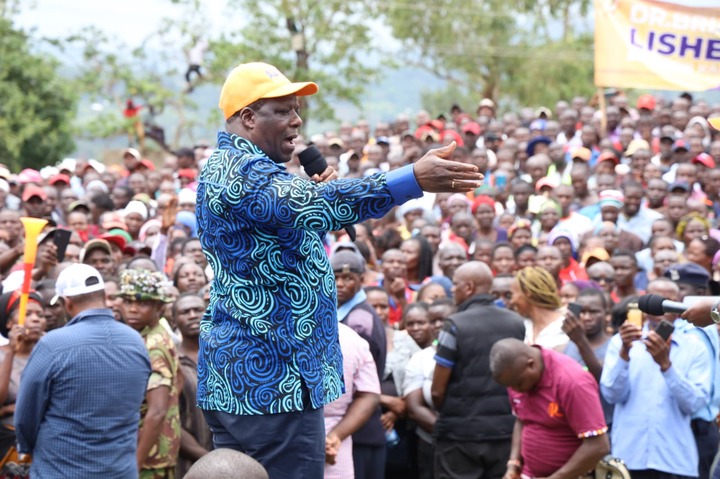 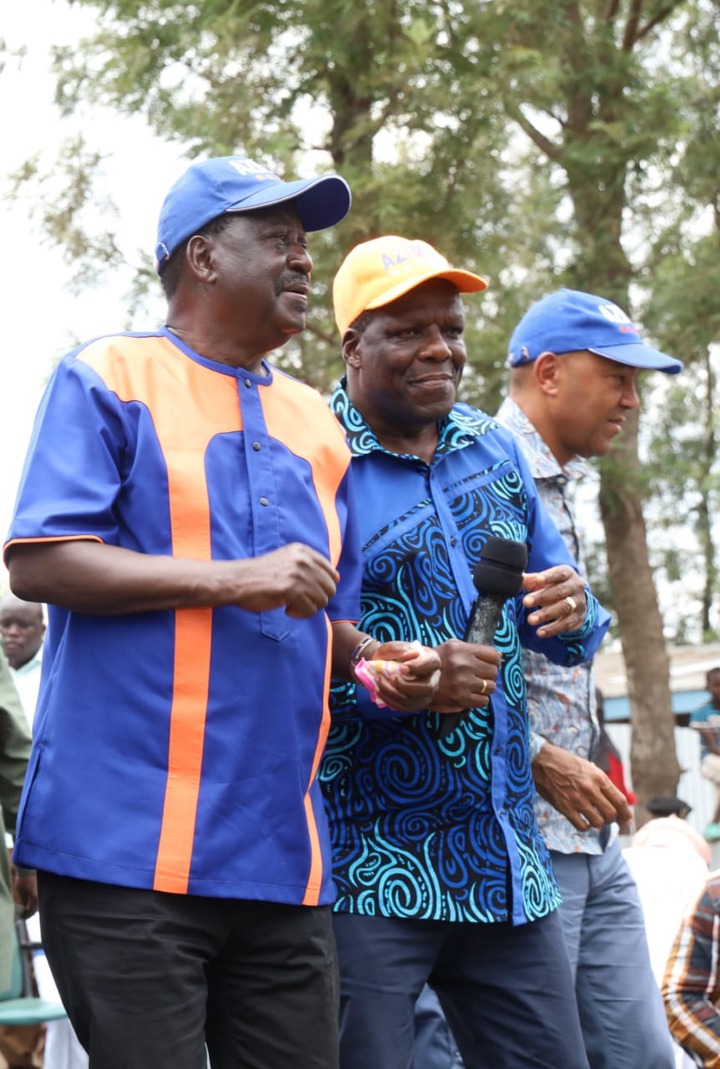 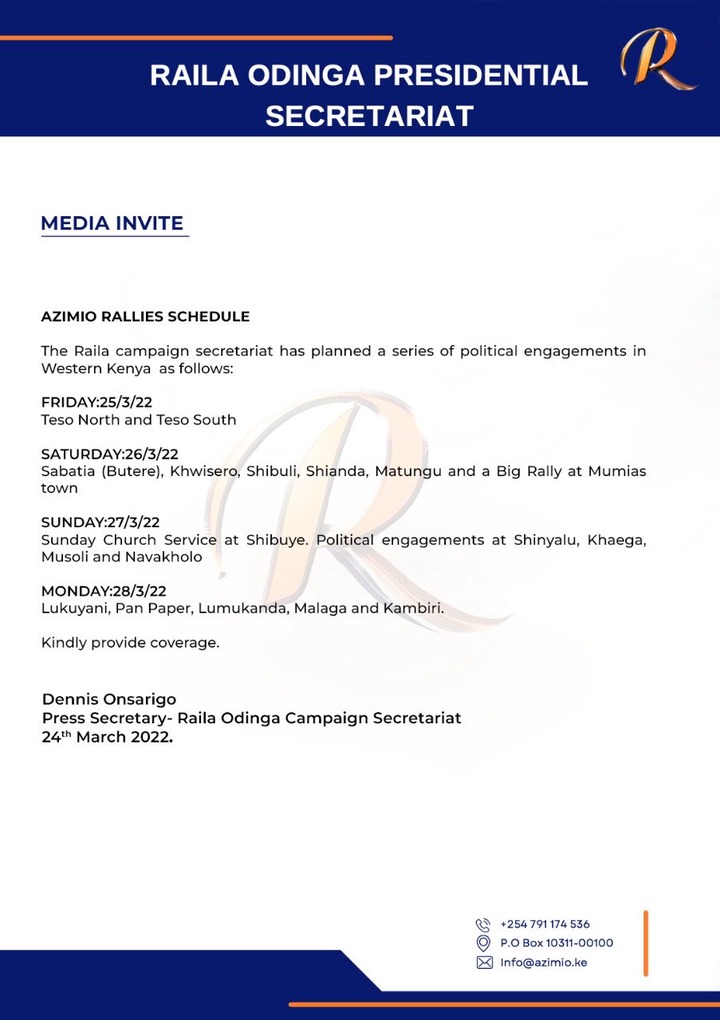 Speaking after the colourful event through his official social media accounts the Kakamega governor Hon. Wycliffe Oparanya states that the three days political tour to Kakamega county by the Azimio Presidential aspirant Hon Raila Odinga has had a great impact especially by silencing his opponents who have been claiming that Kakamega county was no longer a stronghold of Raila Odinga. 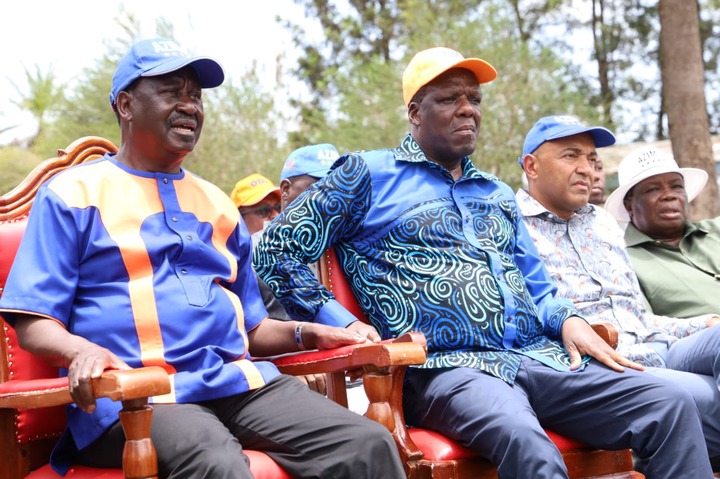 Raila Odinga since Saturday has traversed the whole of Kakamega county in a move to consolidate his his votes before August 9th this. Together with various leaders across the region the former prime minister Raila Odinga received a heroic reception showing the love people have for him in the western region.