By LarryKatana (self media writer) | 28 days ago 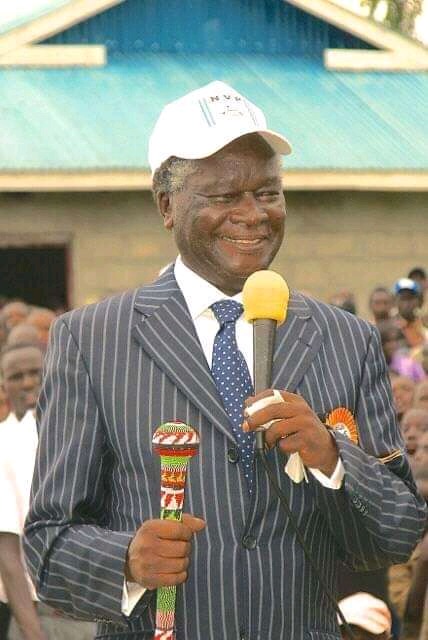 Feared. Cunning. Shrewd. These three attributes best describe the man who was in Parliament for 28 years while serving in nine different portfolios as cabinet minister.

And a career in the public service and politics spanning over four decades, Biwott breathed his last in 2017, just a few weeks to the general election. His funeral was attended by Moi, President Uhuru Kenyatta and Deputy President William Ruto. 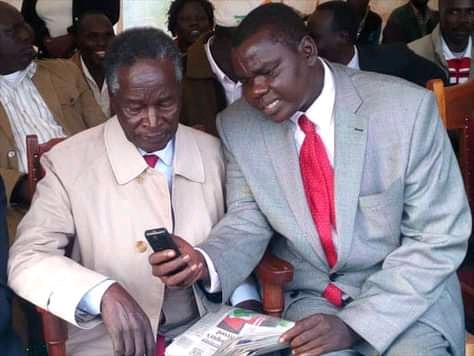 It is now four years since the death of the self-proclaimed "Total Man" but in the minds of many people, Ainabkoi MP William Chepkut is the new version of Biwott.

The controversial and outspoken legislator is one of the rising political stars in the Rift Valley region. Somehow, Chepkut should thank the former Energy Minister for giving him the platform in the country's political leadership.

A former police officer, Chepkut ended up becoming Biwott's long serving bodyguard before being elevated to the Personal Assistant position. 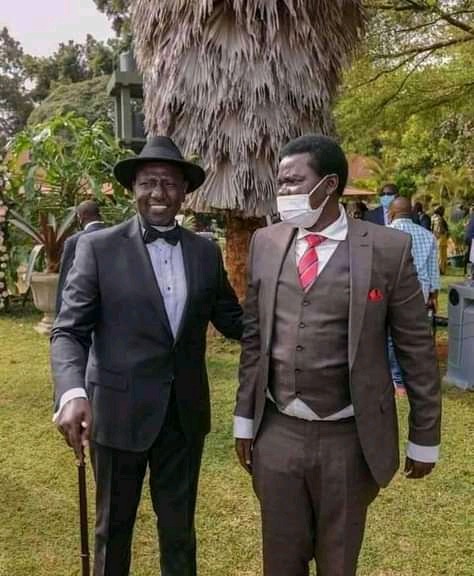 Having failed in his to clinch the Ainabkoi MP seat during the 2013 general election, Chepkut turned the tide in his favour in 2017. Since then, the legislator has emerged as one of the most vocal and visible politicians in Rift Valley.

Known for his antics and theatrics, Chepkut has also emerged as a key critic of Dr Ruto, the region's undisputed political kingpin.

With the heat seemingly turning against him in the run to the next general election, the lawmaker is said to be warning to the DP's hustler nation camp. Could this turn out to be his Saul to Paul moment?

If Chepkut survives in 2022, then expect him to become one of the most serious and powerful politicians in the region. After all, he is Biwott's political student.

"You Are Backing A Double Edged Sword, Be Careful" Uhuru Warned Told What Awaits Him By Mudavadi