By Otieno-Onguko (self media writer) | 9 days ago 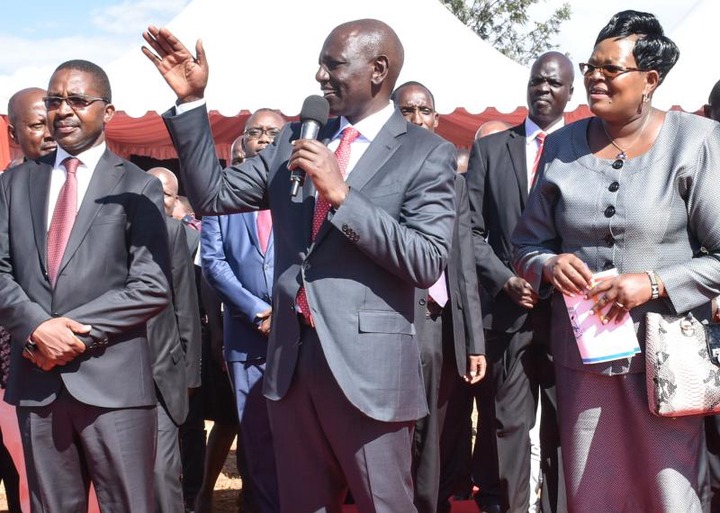 The two are the percieved frontrunners in the race, and have since kicked off their campaigns in preparation for the much awaited faceoff.

On Wednesday, Raila held a series of rallies in Nairobi county, where his allies once again drummed up support for him, urging Kenyans to consider him.

Among them was Owino, who stated that Ruto will be reduced to a nobody after the polls, predicting that he will be a mere resident of Kenya after losing.

"Let's register as voters. Raila must be President of Kenya in 2022 and Ruto must be a resident," said the youthful lawmaker, a diehard supporter of Raila. 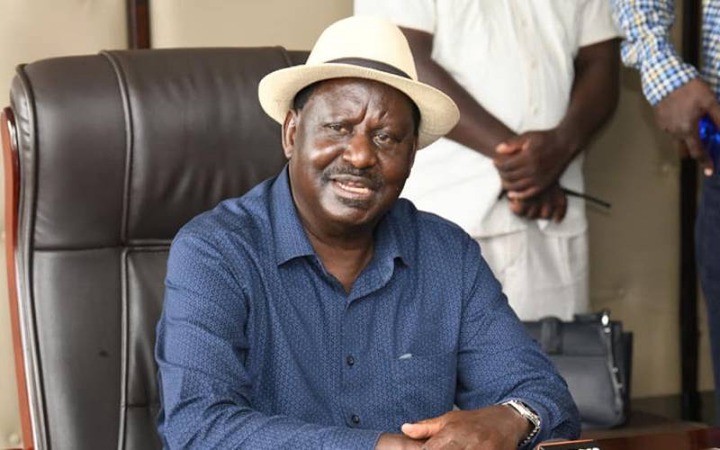 His remarks were echoed by Youth and Gender Affairs Chief Administrative Secretary Rachael Shebesh, who also urged Kenyans to register in large numbers for the sake of the former Prime Minister.

Raila defended his Sh6,000 monthly stipend promise, where he has vowed to give unemployed youth monthly benefits if elected president.

In an apparent expansion of the promise, he said that he will also give the same to poor families, saying that contrary to what his opponents are saying, this is very much implementable.

"Every family without an income source will get a Sh6,000 monthly stipend," said the leader, who once again asked Kenyans not to listen to Ruto and his wheelbarrow politics.

Dear Men, If You want A Successful Marriage Never Marry A Woman With The Following Qualities