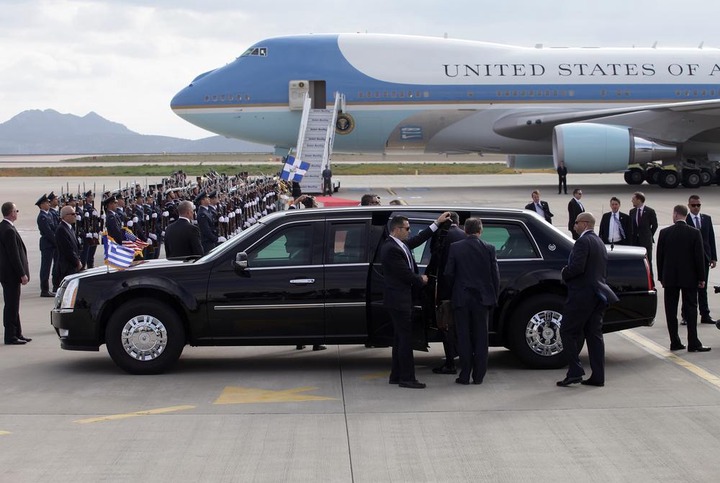 Donald Trump took the presidency in January 2017 and with him debuted the brand new state limousine for the safety of the new president of the United States. He had the lowest approval rating among all the president-elects in the USA, sparked controversy during the very first week in the White House, and drew nationwide protests. So, it makes sense Donald Trump Cars should be something special that can safely get him everywhere.

The boomb-proof limousine, which is called The Beast, has been specially engineered to survive a military or chemical attack. Let’s see what kinds of gadgets and ingenious technology the automobile has:

It’s not a single car, it’s a fleet

General Motors has manufactured a fleet of 12 similar cars that take turns in visiting various destinations around the world before a planned presidential visit. The President’s motorcade has three or four such vehicles, which carry other VIP guests or are used as decoys.

These Vehicles run on diesel because of their oversized doors and heavy weight (eight tons). 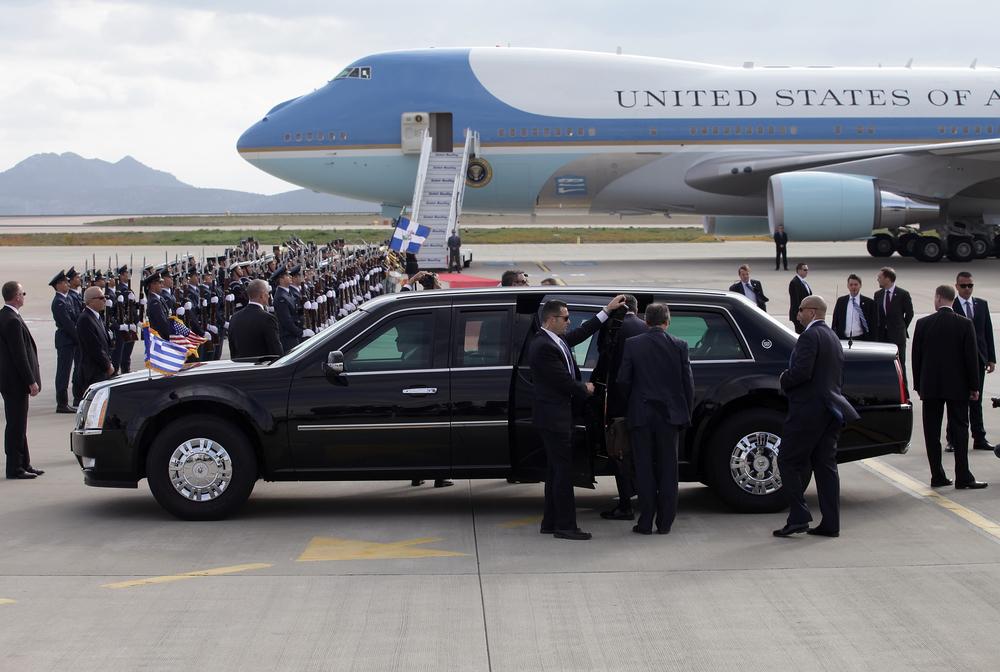 The Beast is based on the Cadillac design but with an elongated frame. It takes the headlights and grille design from the new Cadillac models. Moreover, the body is similar to a military-grade armor, and the 5-inch thick plating is made of titanium, stainless steel, aluminum, and ceramic.

In fact, these can protect the riders against armor-piercing bullets and explosion with five layers of polycarbonate and glass. All the windows except for the driver’s one are completely sealed. You can roll down only the driver’s window just by three inches.

In addition, the windshield can also hold up against a .44 magnum or armor-piercing bullets. 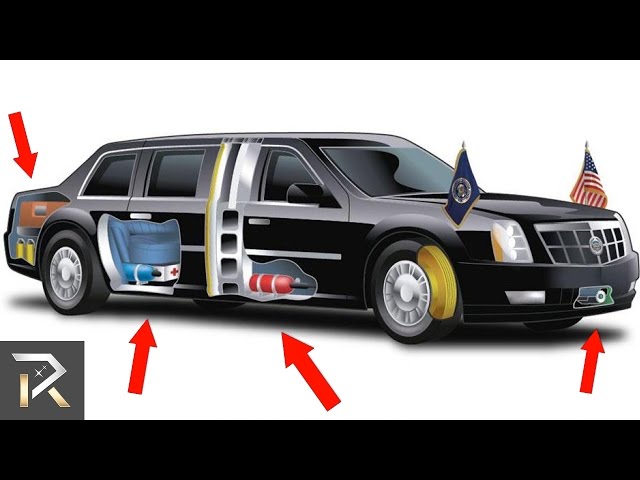 The doors in Donald Trump Cars are eight inches dense and are as heavy as the doors of a Boeing 747 jet. Therefore, the passengers inside are completely safe from any biological and chemical attack because they form a 100% seal when closed.

The Kevlar coating shields the tires from puncture and shred. Even if these do burst for some reasons, the metal rims underneath can keep the car rolling.

It’s another interesting fact about The Beast. Fuel tank explosion is the most common scenario after a severe car accident. Well, that won’t happen with Donald Trump Cars. An armor plating protects the tank, and it can even withstand high impact because of containing a unique foam.

The vehicle is fully armed

The Beast has stocks of shotguns, tear gas launchers, night vision goggles, and firefighting equipment to tackle any situation. There’s a gun behind the front grille, and one of the SUVs in the motorcade has the Gatling gun.

It has everything to ensure that the President is always in contact. There are GPS tracking, night vision cameras, and a satellite phone with a direct line to the Pentagon and the Vice President. 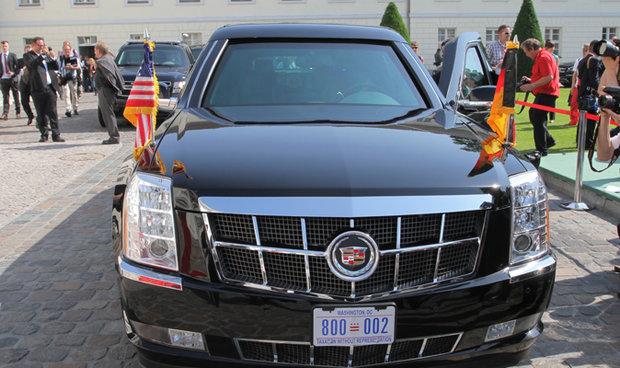 What will happen if toxic air invades the surrounding of The Beast? Don’t worry! The trunk has an oxygen supply to circulate fresh air to the cabin. There are also two pints of blood matching Mr. Trump’s blood type for an emergency transfusion.

The driver is a pro

The person is an expert not only in driving skill but also in warfare. In fact, he is actually a secret service agent who can maneuver around dangerous situations and tackle any challenging condition. 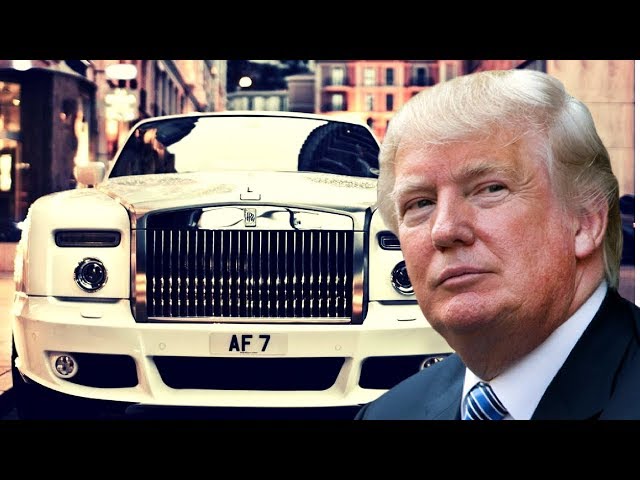 Section of Lumumba Drive in Roysambu Engulfed in Flames [Video]

What Reckless Matatu Conductors Were Spotted Doing On A busy Highway