By CaptainCaptain (self media writer) | 5 months ago 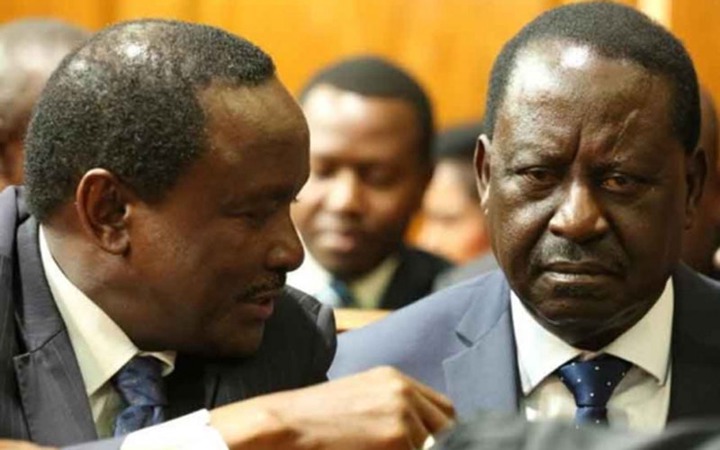 Over the recent past, Kalonzo Musyoka has bee firmly pushing the ODM boss to pick him as his running mate in the ongoing quest to State House. The former Vice President said that he is expecting nothing less that a running mate position under the Azimio-OKA Coalition especially now that he shelved his presidential bid to support Raila Odinga.

Senator Millicent Omanga has now alleged that Kalonzo could be going through a lot of bad things in Azimio as she urges Raila to submit to his (Kalonzo's) demands. According to her, Raila should consider him (Kalonzo) for the running mate seat in the August general elections.

Literally, Kalonzo is the only politician who has publicly demanded for the seat in several occasions despite of the fact that there are many leaders who have been mentioned as options who could be chosen as Raila's running mate. 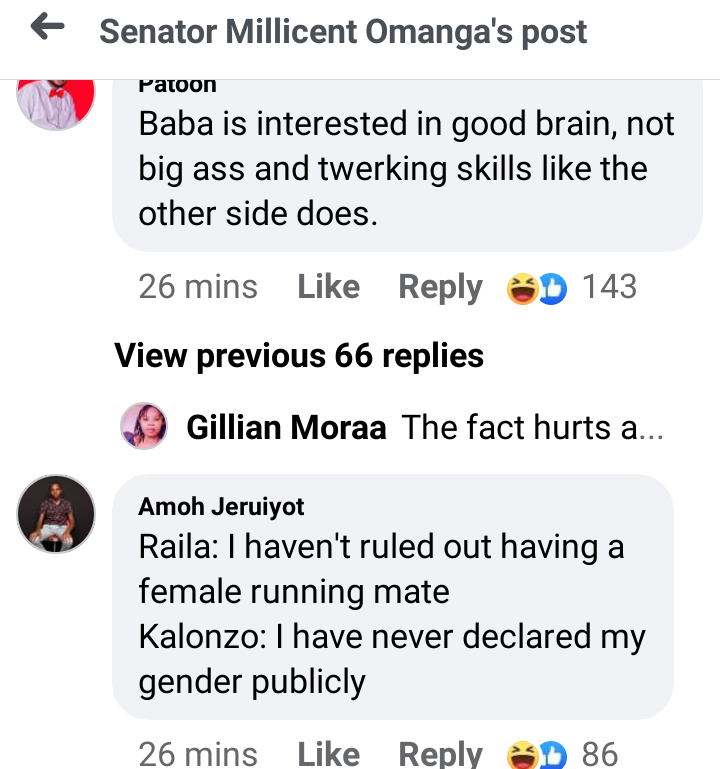 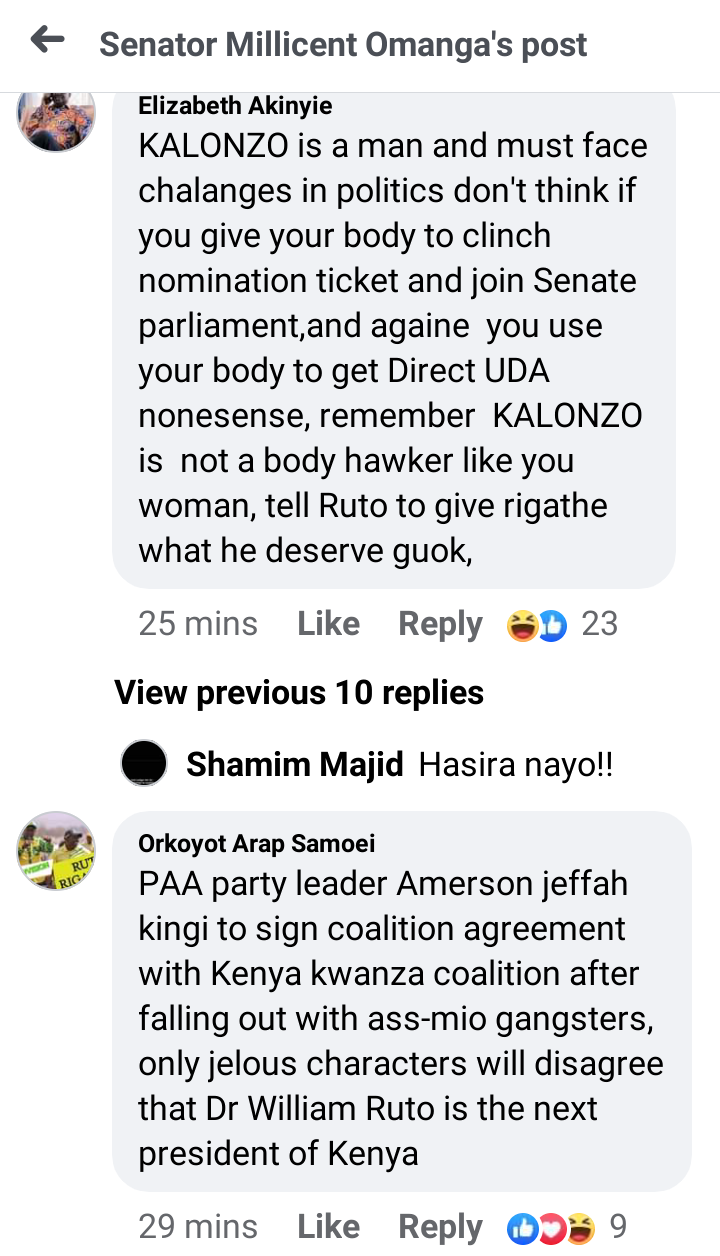 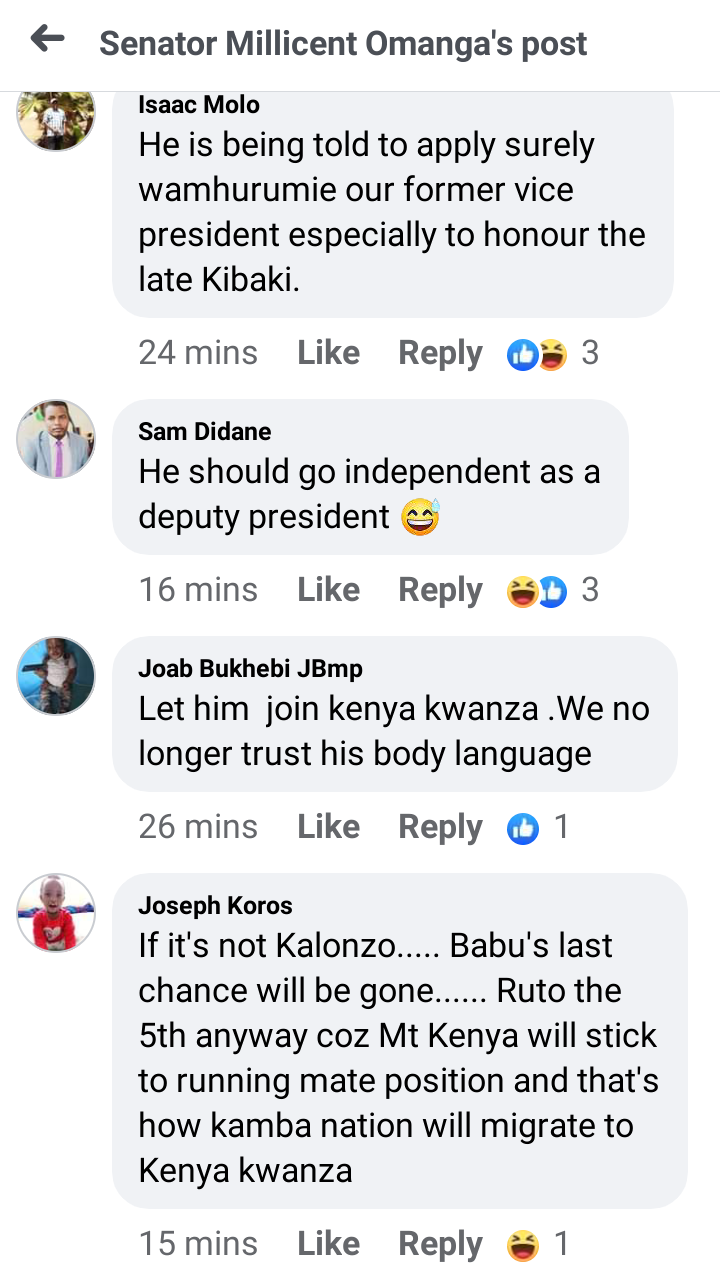